For every couple that gets married in Bollywood, it seems there is one couple that ends up breaking up! Since the past few days, everyone has been buzzing about Bipasha Basu’s wedding to Karan Singh Grover.  However, one of our favorite couples, Upen Patel and Karishma Tanna have sadly broken up!  The two met while both were contestants on Bigg Boss Season 8.  Upen had realized that there as a strong connection between them, and despite being evicted, had begged the production team to put him back in as a guest so he can reveal his feelings to Karishma.  The two seemed to share a strong bond that eventually led them to get engaged on the dance show Nach Baliye (they were a participating couple).  It seemed like a true fairy tale.  However, turns out this particular fairy tale doesn’t have a happy ending.

The two took to Twitter and Instagram to reveal that they have broken up.  Both Upen and Karishma shared rather cryptic messages, but of course, only they will know the reasons for their break-up.  We do not know what really caused the break-up and there is no point speculating about the cause.  Sometimes, things just don’t work out between two people.  It is sad that their relationship did not work out, but at least they discovered their differences now rather than later.  We wish them both the best in their respective lives and hope they find love again! 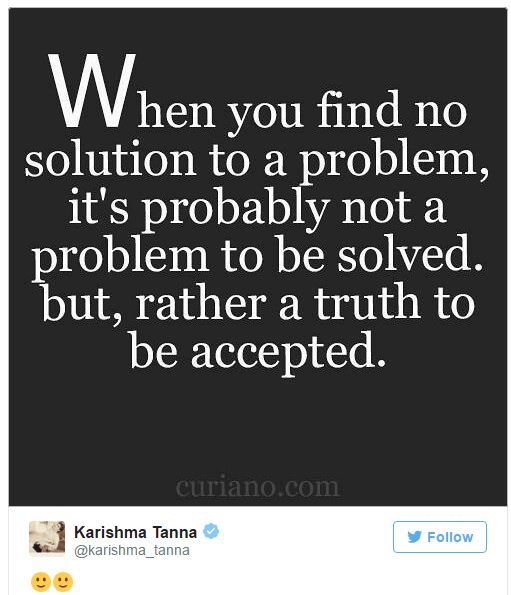