Horror and the Indian film industry have a complicated relationship. While majority of the mainstream horror flicks are inching towards the genre of horrex (horror and sex), there are still a few dedicated directors who remain true to the art. Appreciating the talent is United States’ coveted horror short film festival – The Crimson Screen Horror Film Festival. 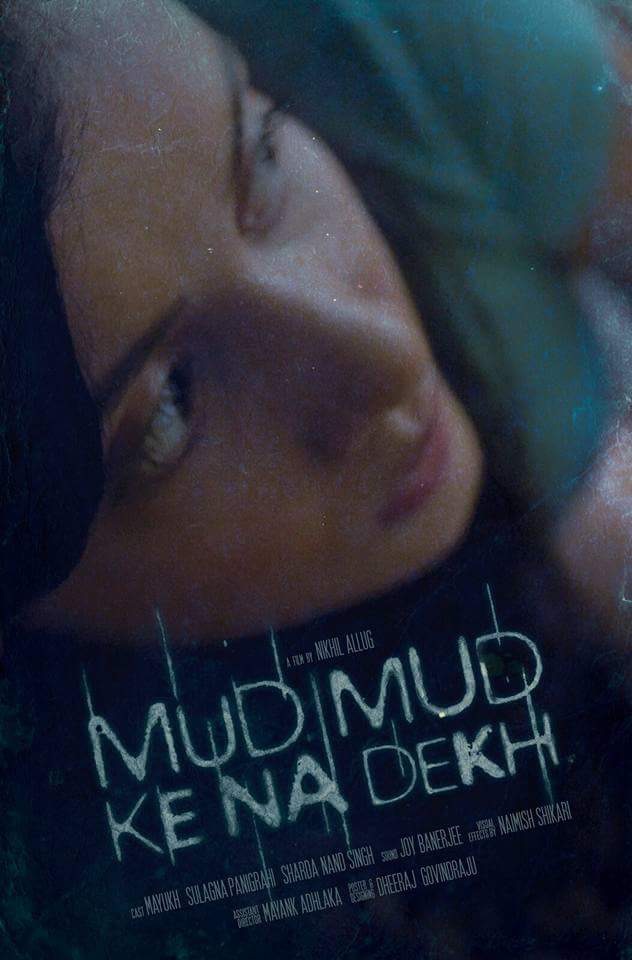 This year, the festival has selected its first Indian short film to be screened at the festival on May 15th. Directed by Nikhil Allug, Mud Mud Ke Na Dekh (Don’t Look Back) is the tale Varun and Varsha – a couple, returning from a weekend holiday. Their journey leads them to a desolate jungle where arguments occur and the car breaks down. A disgruntled Varun walks back in search of water needed for the overheated engine as Varsha drifts off into a deep sleep. What happens after is the crux of the tale.

We got in touch with director Nikhil Allug who told us,

“I am excited to be a part of this years competition at Crimson Screen. The lineup looks great and the audience is in for a lot of chills and thrills during the festival. A shout out to Mayukh Ray, Sulagna Panigrahi and James for being a great team & bringing it to life!”

Commenting on his love for horror films Nikhil stated,

“I like thriller, horror, suspense genres and India has a dearth of movies in this genre forget good or bad ones. Its surprising as the extreme genre has a instant likability for majority of viewers as it entertains them for the runtime unlike other genres which might be too slow, too dramaisque etc. for a larger groups taste. With the dawn of digital era, Netflix, Amazon are gearing up to enter in India in a big way and other major players already there like Hotstar, Youtube etc. is the direction I and my production company (MOR Films) will be focussing at heavily to develop content in the thriller, suspense, horror space.The audience needs good stories beyond those comic viral videos or web series.”

The Crimson Screen Horror Film Festival is to take place in South Carolina May 13th to 15th!