We all have special talents but what is the use of those talents if they do not make a loved one proud. On the occasion of Mother’s Day, television celebrities come together to share their love and affection of their mothers by telling us how they make their mothers proud. 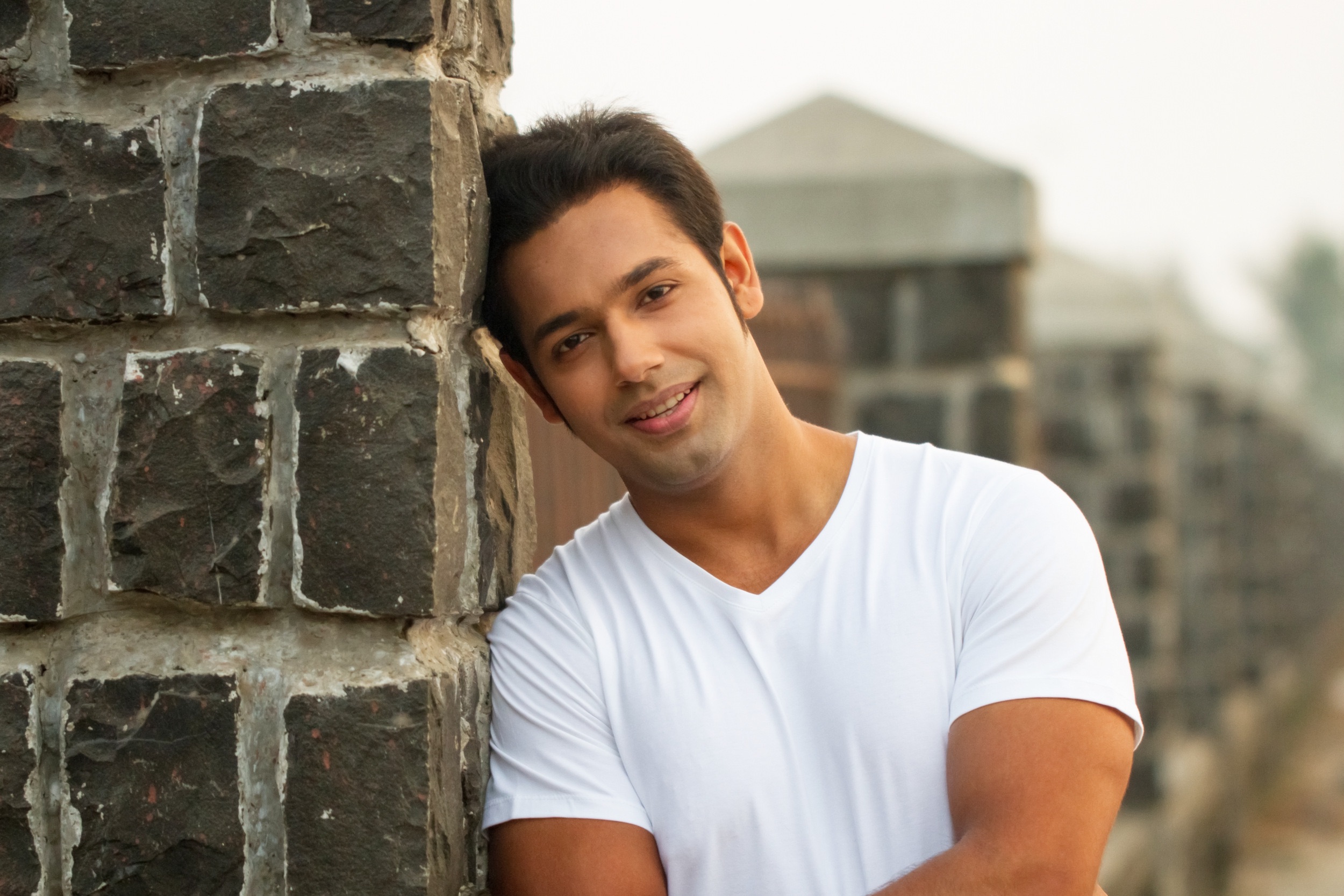 Saurabh Pandey
Mother’s name- Geeta Pandey
He says: When I started getting roles as Lord Krishna, reading and giving sermons on the Bhagavad Gita and loved by everyone, she was very happy. That, she says, is the best gift to her and couldn’t have asked for more. 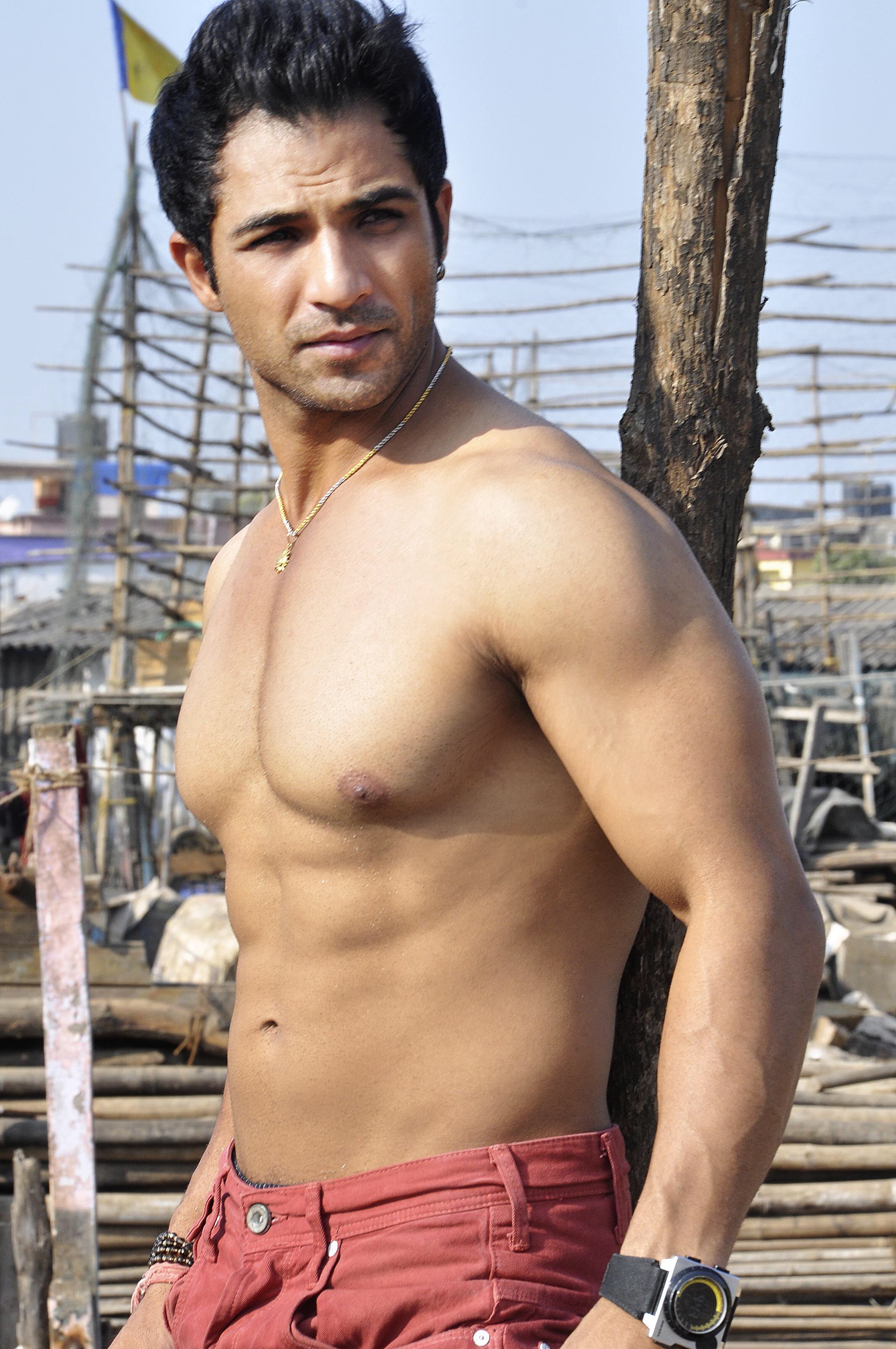 Mohammad Nazim
Mother’s name- Surayya Parvin
He says: My mother felt proud of me the day people recognized her as Nazim’s mother. 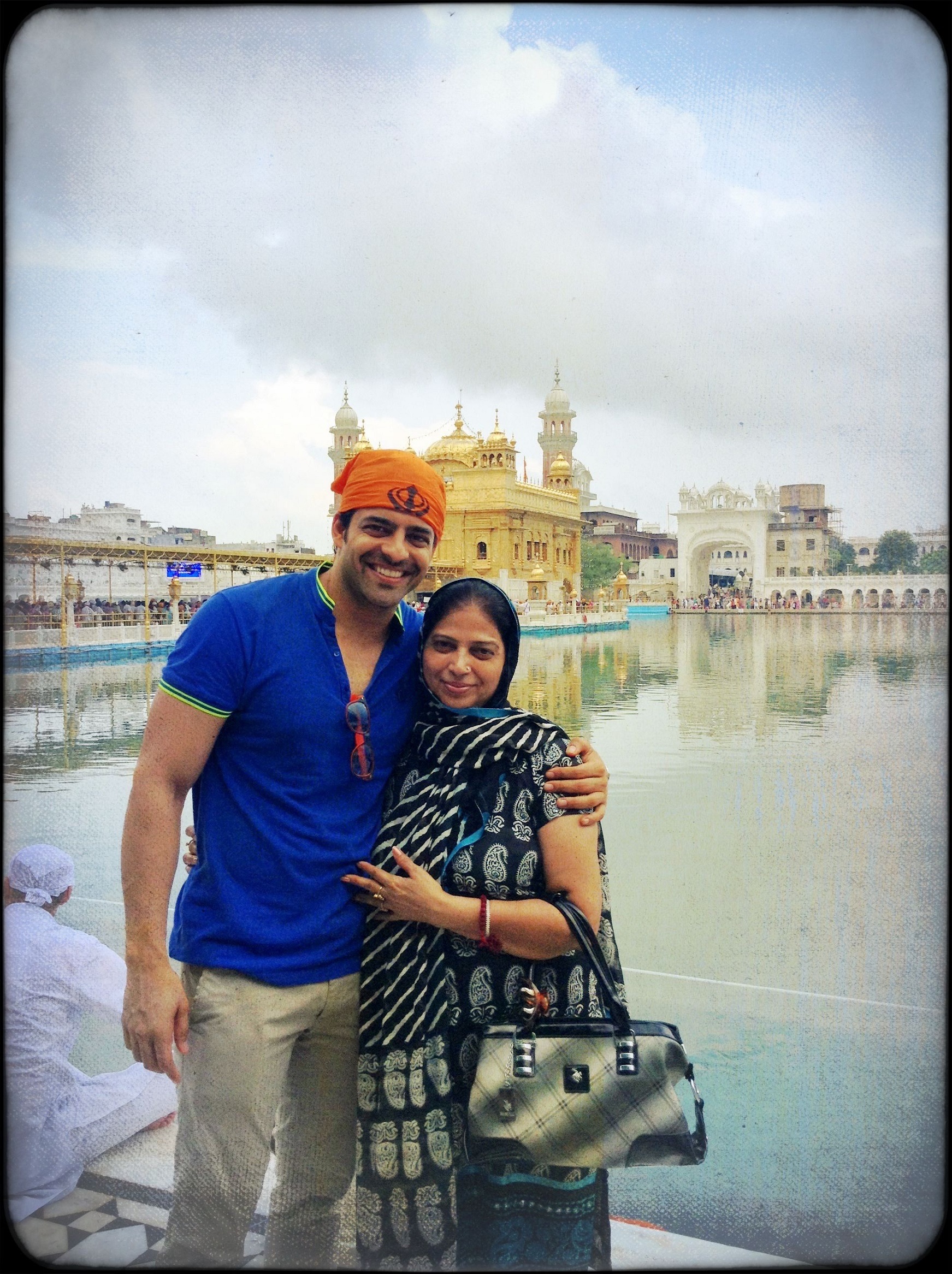 Himmanshoo Malhotra
Mother’s name – Anju Malhotra
He says: My mom felt proud of me when I won Nach Baliye as we worked really hard together and won it. And for her, my marriage was also the best thing to happen as I wanted to get married late. She was quite happy when I did decide to settle down eventually. 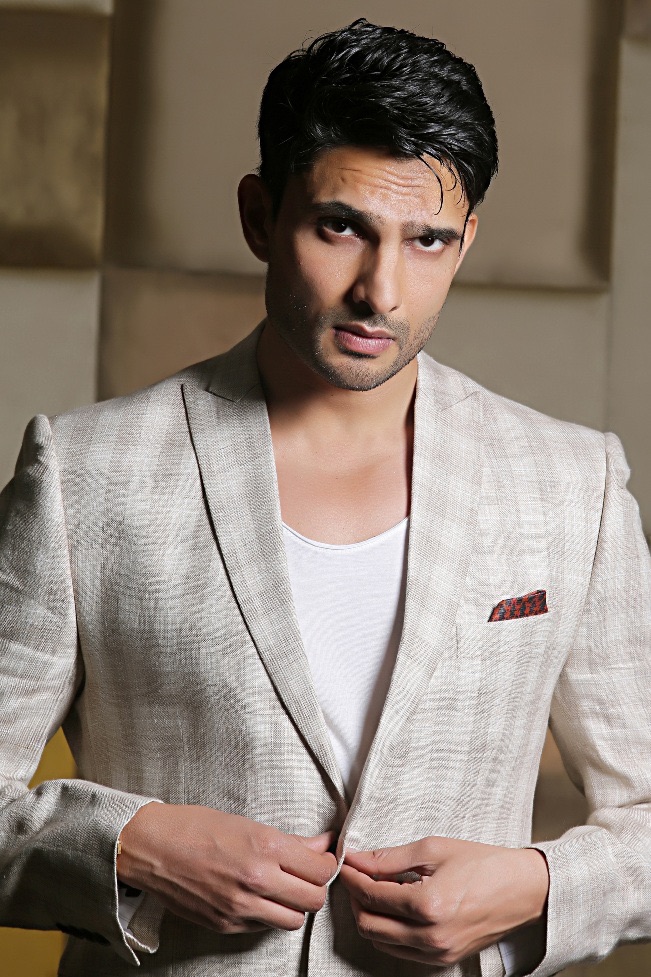 Amal Sehrawat
Mother’s name – Dr. Kanta Raj
He says: When you grow up and get busy in your life with work and family, all your mother wants is that you give her five minutes of your time. Talk to her, ask her how she is, what she did and what serials she watched. That’s all. I make sure to do that – ensure that her her five minutes are hers every single day. 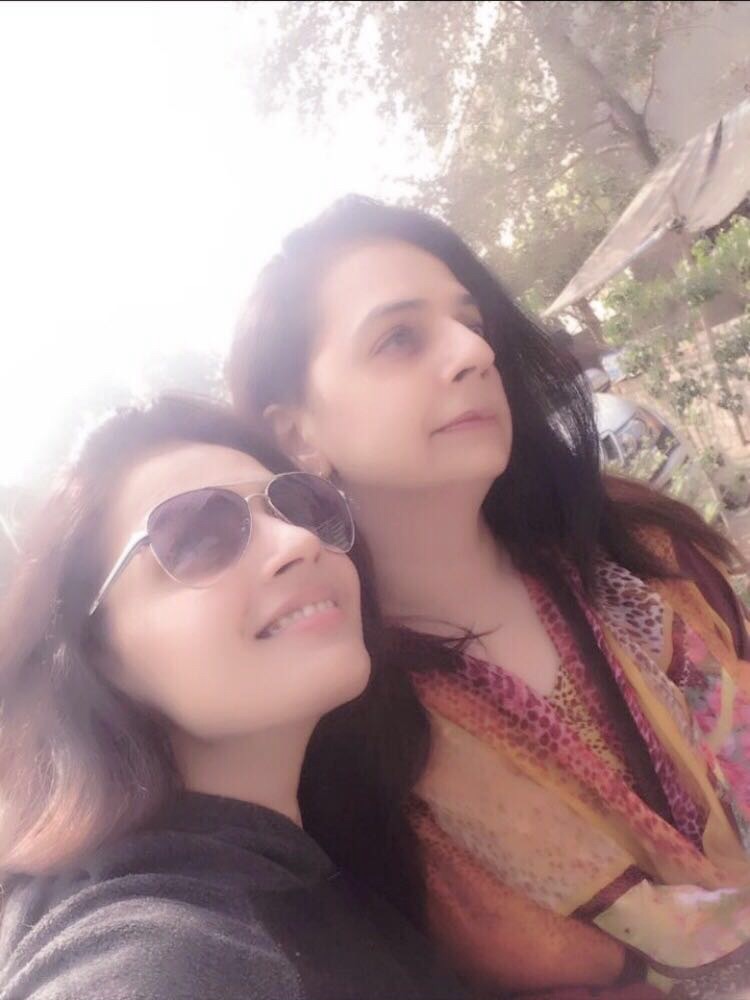 Krishna Gokani
Mother’s name: Sonal Gokani
She says: The best thing is that I have turned out to be a lovely human being, according to my mother. And she’s proud of it. 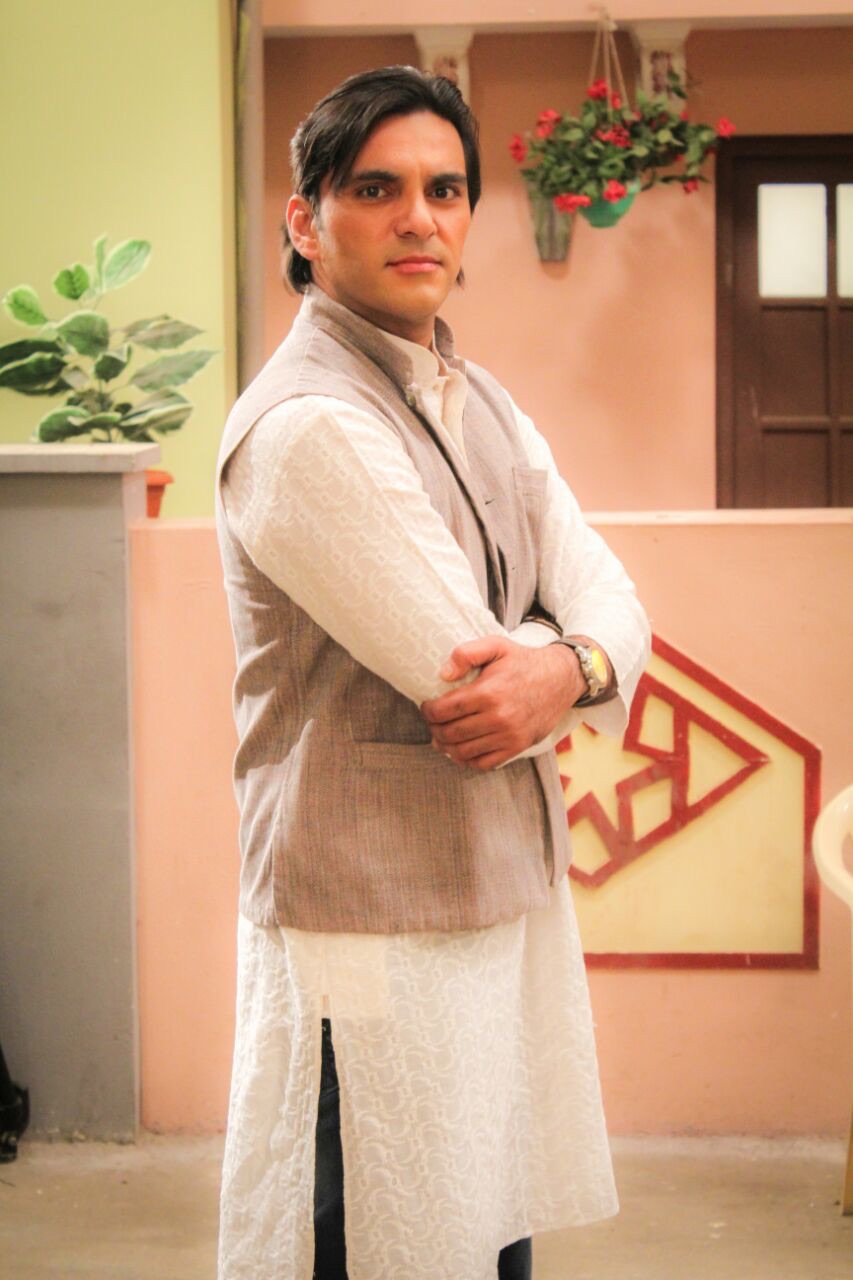 Dhruv Singh
Mother’s name- Chitra Singh
He says: My mother feels very proud of me when she sees me on TV. Besides, I also gifted my mother a car on her birthday last year, which made me feel really proud. 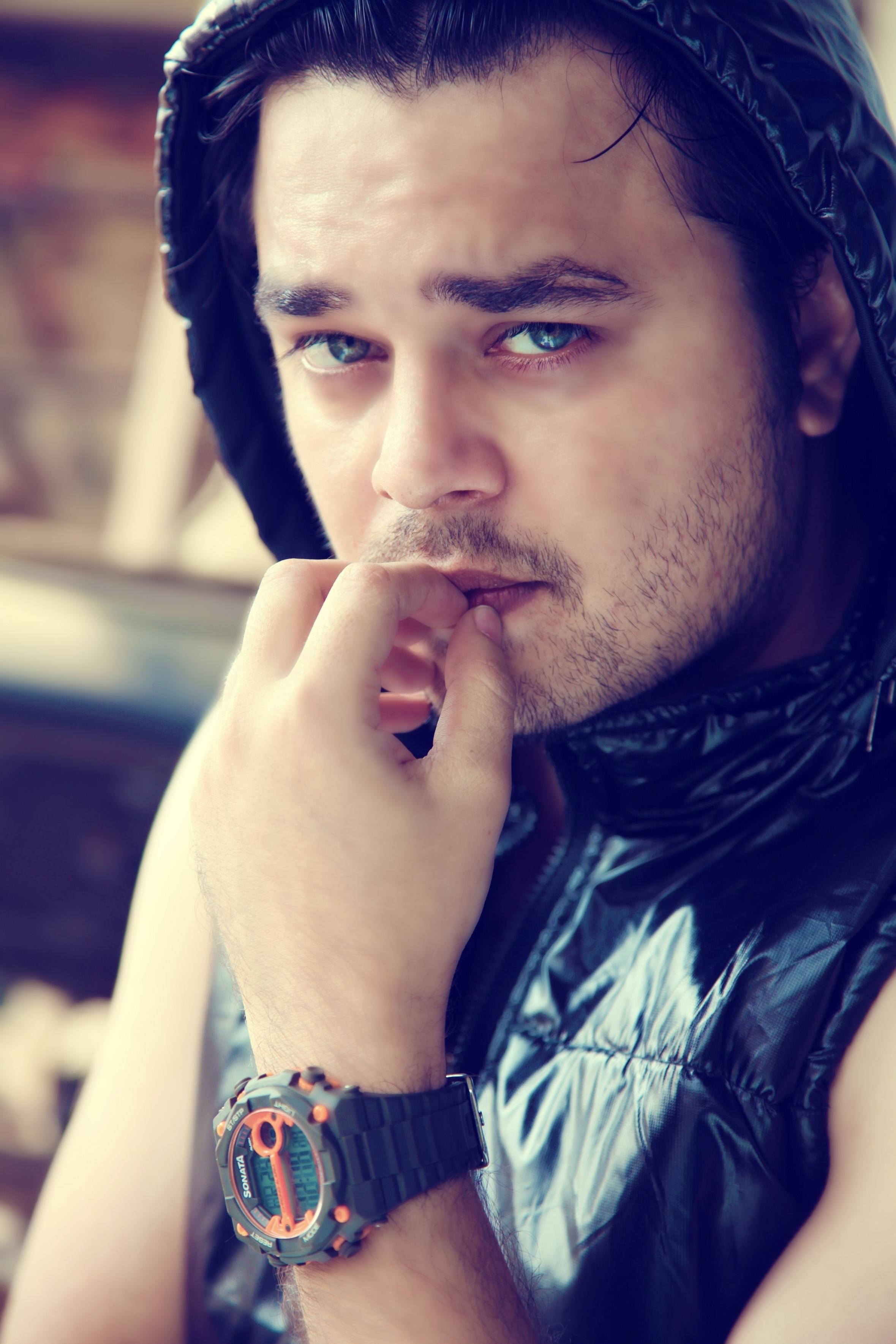 Sandeep Anand
Mother’s name- Mrs Vandana Anand
He says: I always want the best for my mother and ensure that. But if there has been that one moment that stood out from the rest it is the time when I got my first nomination for best actor comedy. I called her to attend the event with me and I won the award. In my speech, I told her that she had attended an event with me for the first time and I won an award. She felt really proud of it. 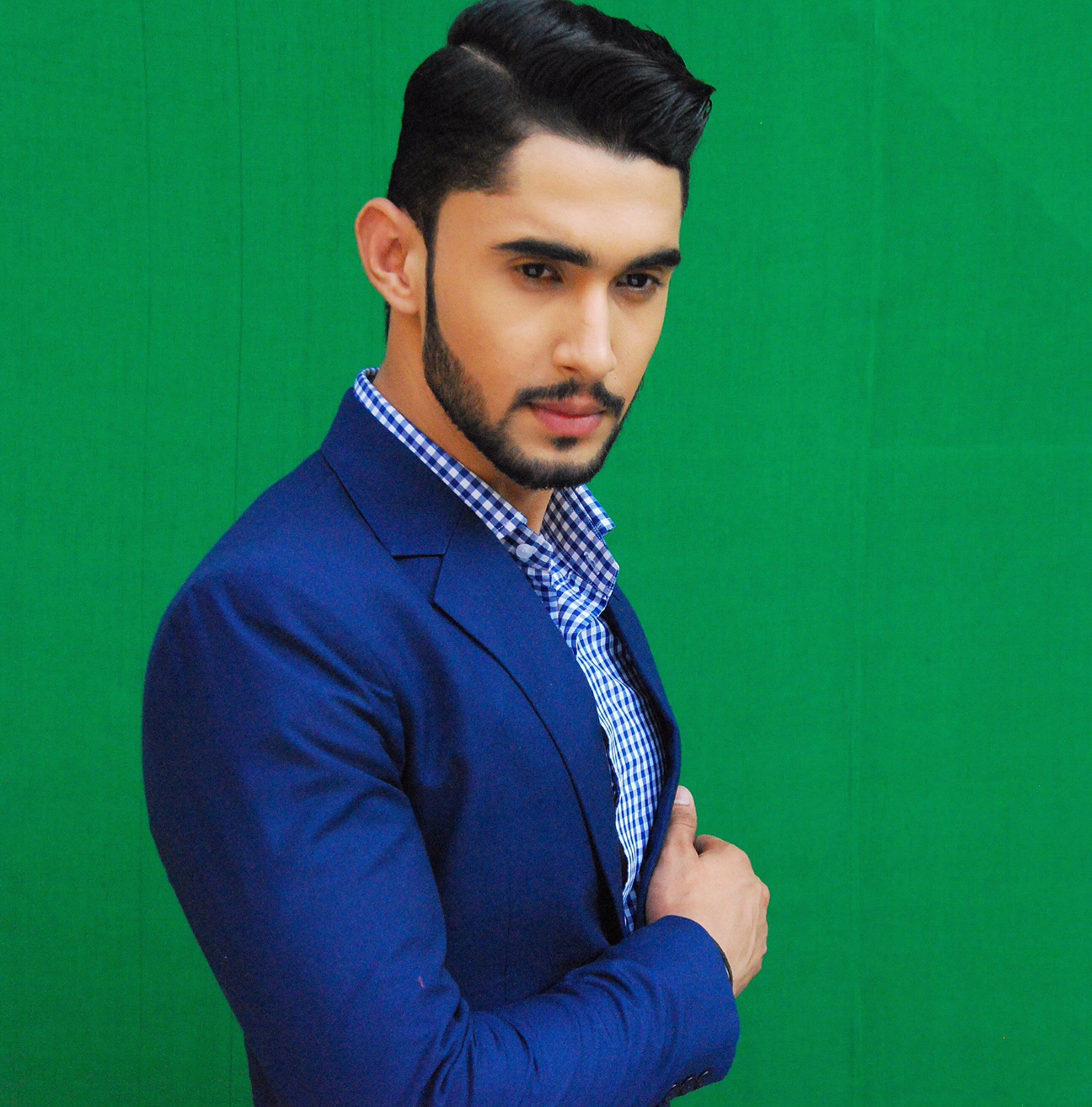 Laksh Lalwani
Mother’s name- Savita Lalwani
He says: I will never forget the time my mother was humilated at the 11th grade parents’ meeting. My Physics teacher told her that your son is miserable and that he should take leaves Science and take up Arts. Two years later, the same teacher and principal sent an invitation to my mother to honour her when I got my first show on MTV as a lead. She was called again on the annual day when the school got to know about Adhuri Kahaani Humaari, where the school presented an appreciation presentation and honoured my mother with bouquet and gifts. Now she calls me every week and narrates an incident where I have made her proud. That feeling is overwhelming. 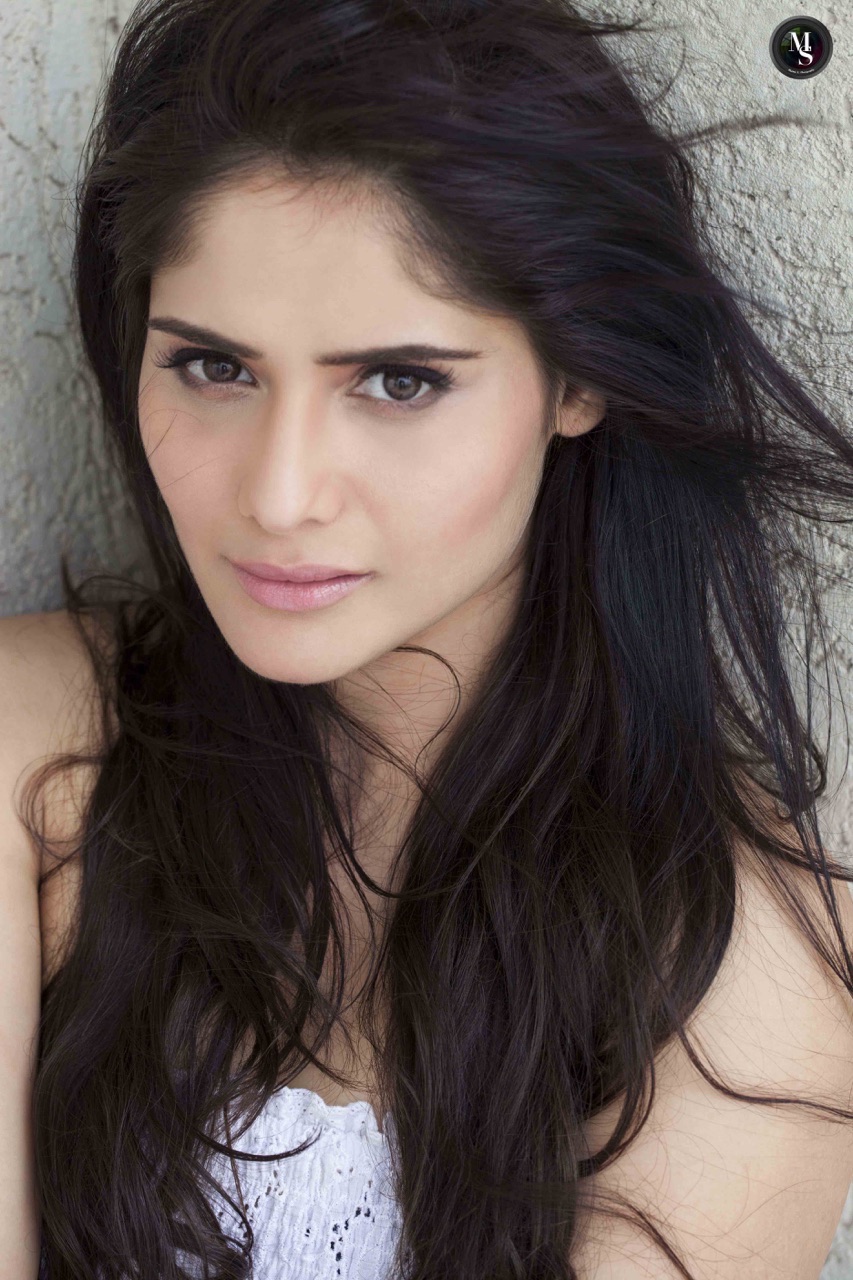 Arti Singh
Mother’s Name – Geeta Singh
She says: There are still things to be done. But have managed to give my mother small, small surprises. 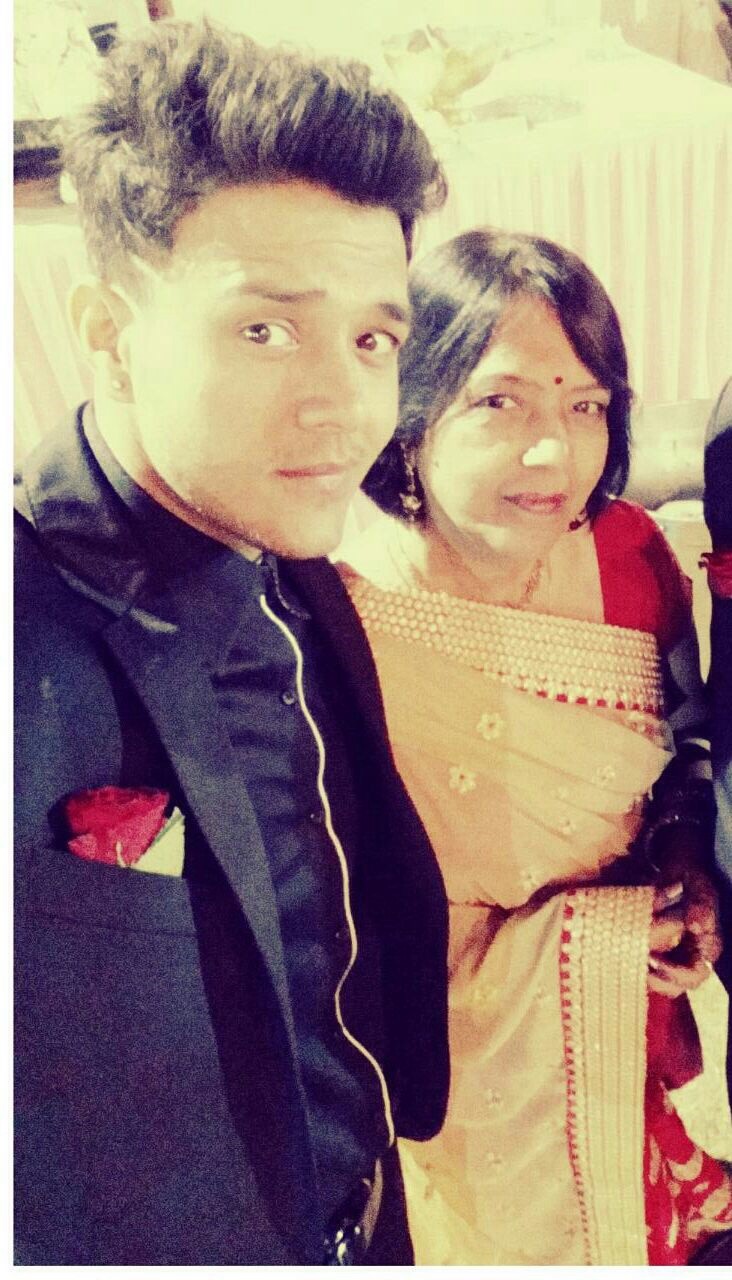 Aniruddh Dave
Mother’s Name – Mrs. Rajul Dave
He says: There are three instances when I have made my mother proud – first, when I got the Rashtrapati Puraskar; second, when I worked with her world’s favourite actor- Amitabh Bachchan, and third, the fact that I still call her when I reach home – be it midnight or 4 am I wake her up saying, ‘Ab ghar aa gaya hoon’! 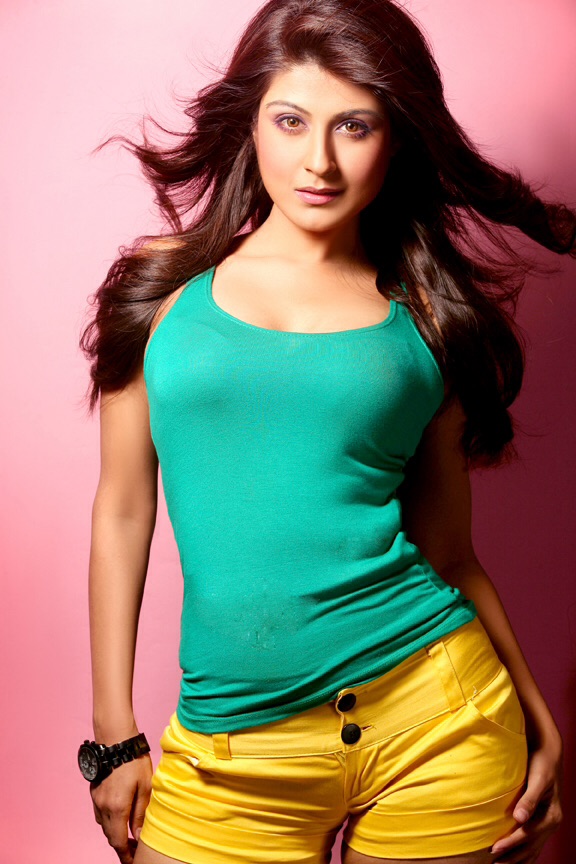 Shagun Ajmani
Mother’s Name – Kamal Ajmani
She says: Mothers never expect anything from their children, they love you unconditionally. My mother gave me a good life, the bond between me and her is only defined by love. For her, I think the fact that I’m doing well in my career makes her very very proud. 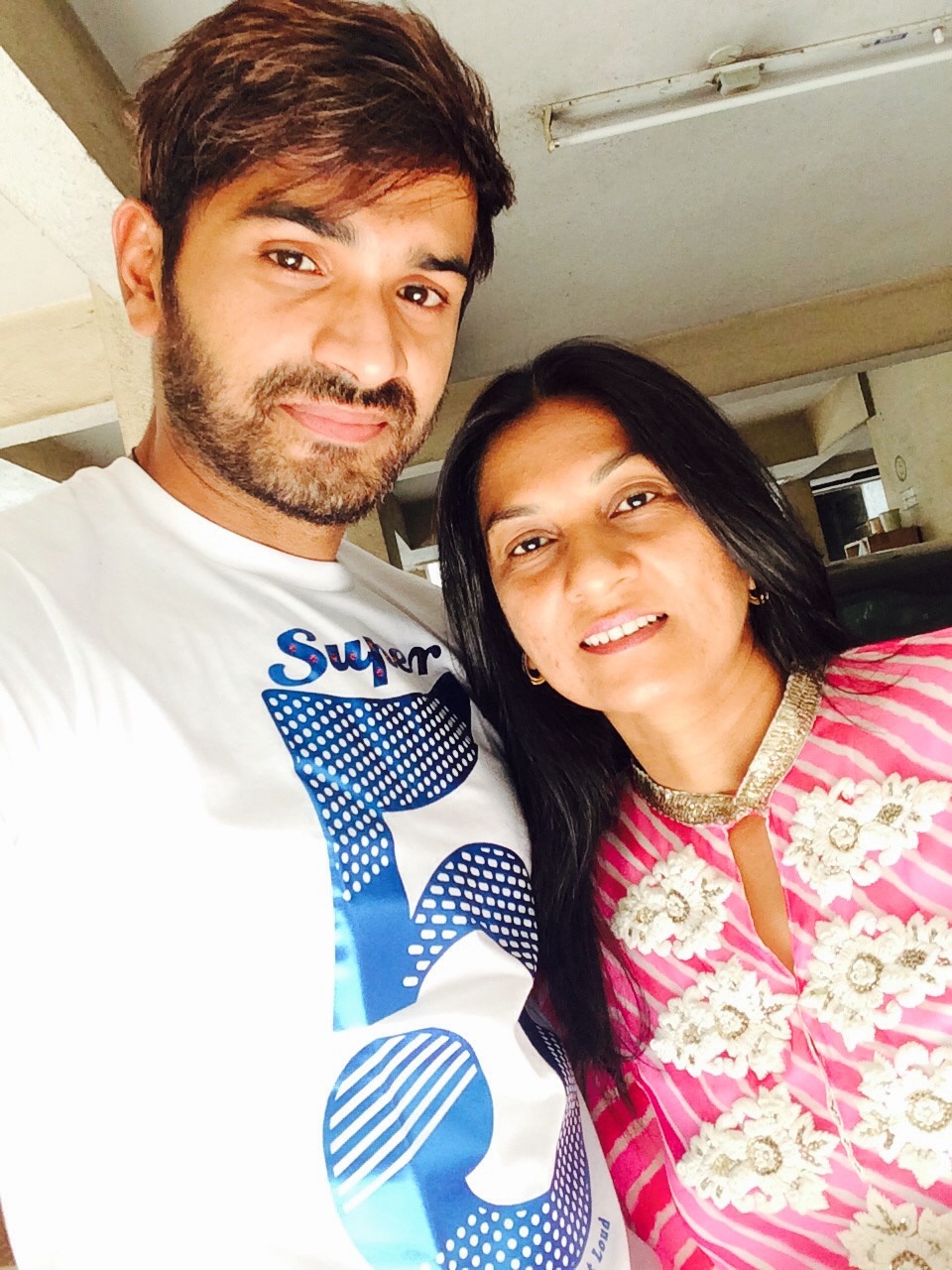 Mrunal Jain
Mother’s Name – Vidya Jain
He says: I guess wherever I am today, that itself is a big thing for her. In fact, she is the reason behind it. And I am making her dream come true. 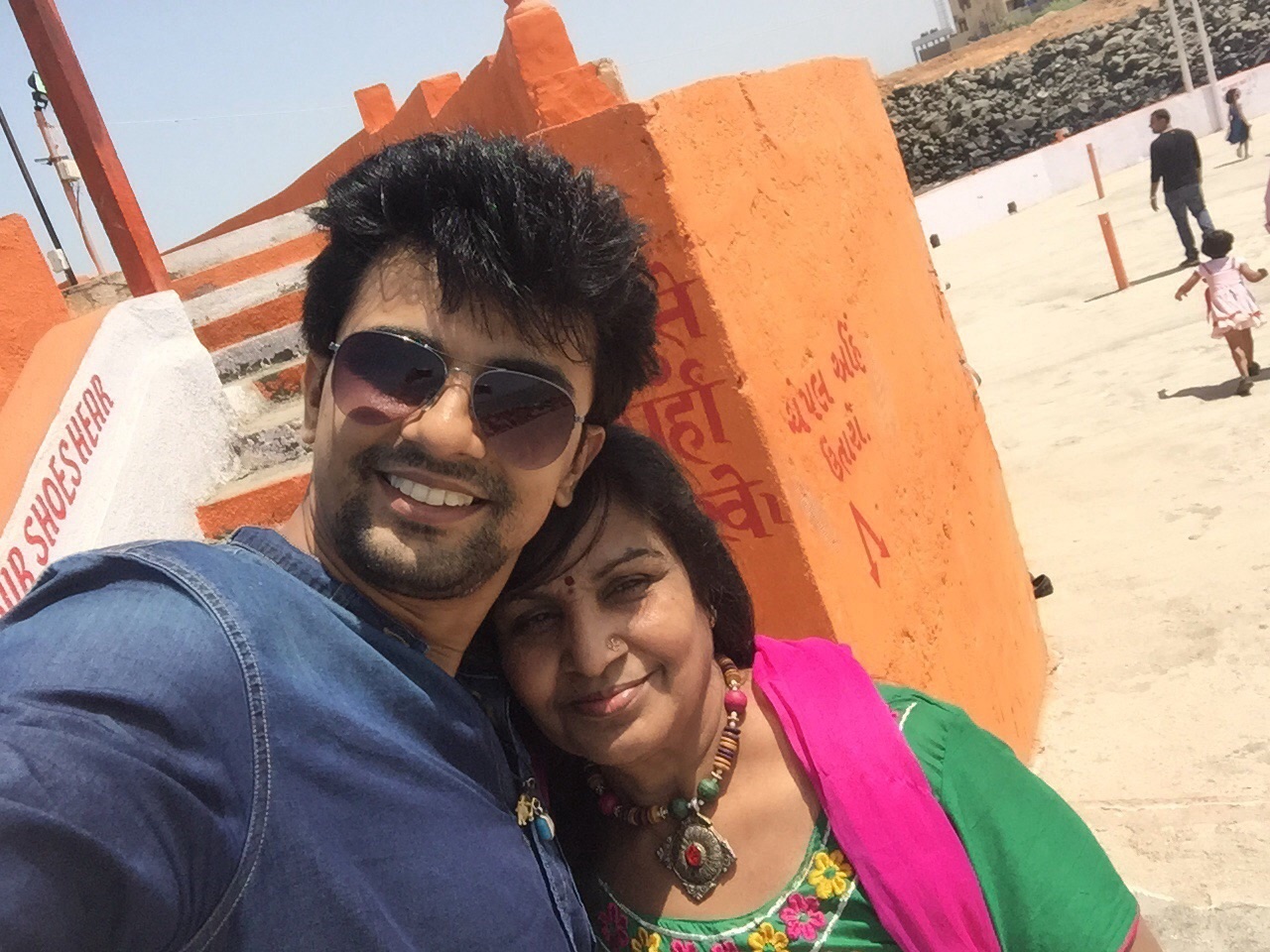 Gaurav Sharma
Mother’s Name – Nirmala Sharma
He says: I have really been a fortunate child to see this world through my mother’s eyes. There are many a times when I tried my level best to make her proud of me, but that that ultimate moment is yet to come. I can see it in her smile though, when people praise my performances in my shows and appreciate it. 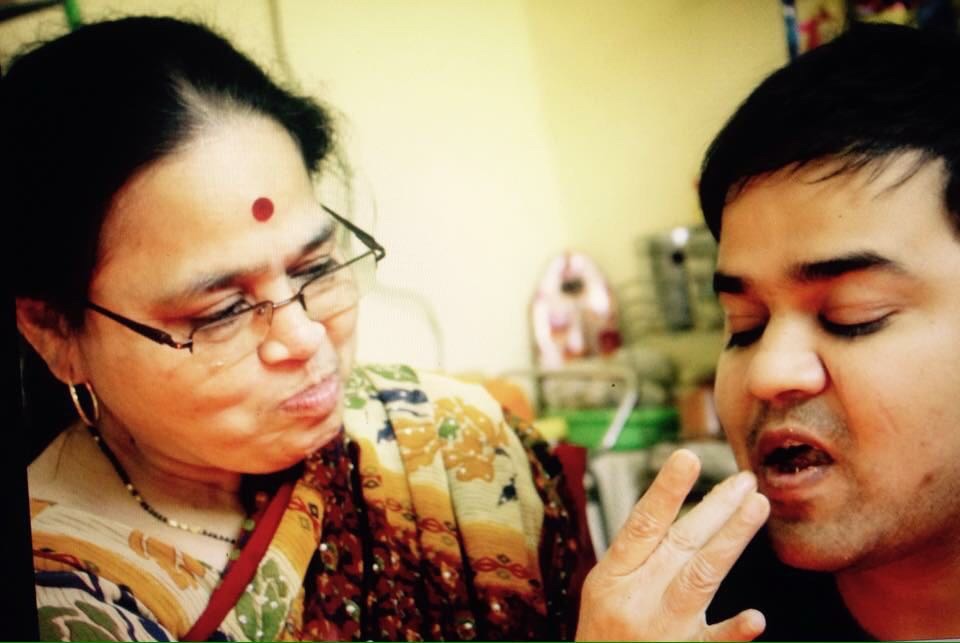 Prasad Barve
Mother’s Name – Smita Barve
He says: My mom is always proud of me. But I still remember one incident in school days which really stands out. I came third in a monologue competition, but I found my trophy was a bit small. So, I told mom mom that I will anyhow get that big trophy next year. And guess what? I came first and got that trophy. Of course, the credit goes to mom for preparing me for the competition. I can never forget that day. Love you Mom.