The makers of the upcoming thriller flick Madaari have released the official trailer for the film. Madaari follows the story of a man who, in an act of revenge, kidnaps the home minister’s son. 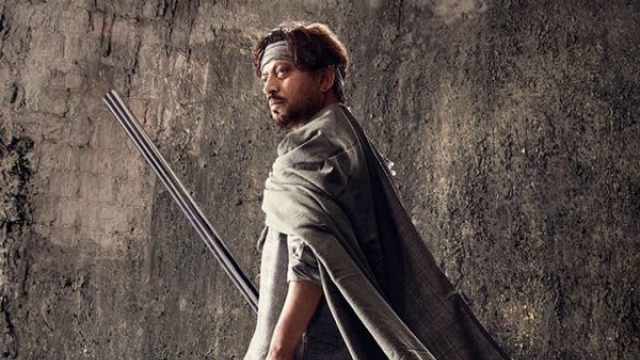 The film is based on the Mumbai metro bridge collapse which took place in suburban Marol in 2012. Take a look at the trailer below!

Madaari is directed by Nishikant Kamat (of Rocky Handsome, Force, and Drishyam fame) and stars Irrfan Khan, Jimmy Sheirgill, and Tushar Dalvi. It will release in theaters on June 10, 2016.