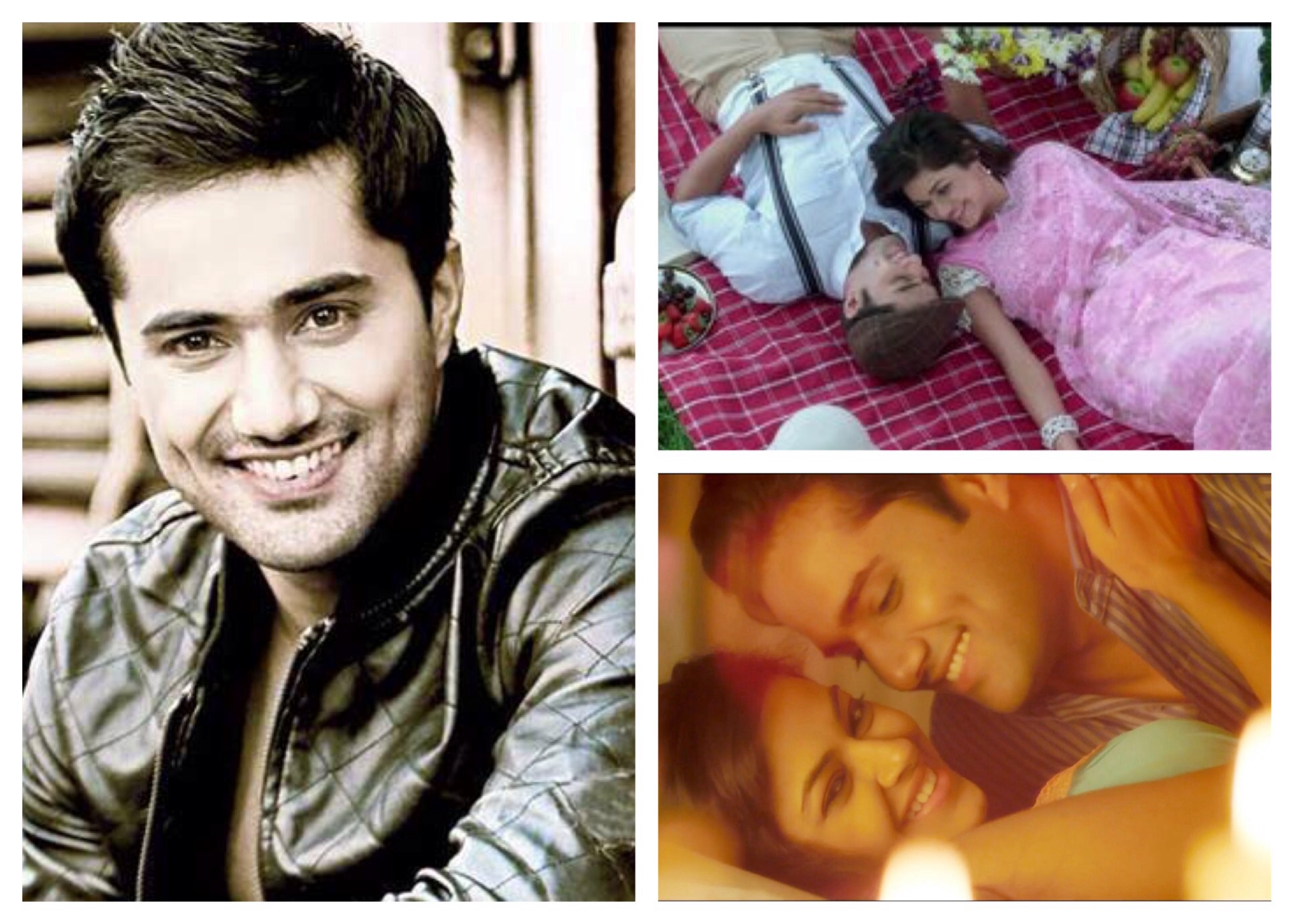 1920 London release tomorrow. What is going on in your head right now?

I have done two Punjabi films before, one which has hit screens and the other is soon to release, but this is my first Bollywood film so I am excited as well as a bit nervous. In fact, I am heading to the premiere right now so I am nervous about sitting in a room full of people and getting their live reactions.

What was your experience like working on your first ever Bollywood film?

Films are very different than television and therefore they are treated differently. 1920 London is not only my first Bollywood film, but also a horror film which requires special care. For the preparation of my character, I would have to sit in make up for about five hours to get achieve my look and then an hour and half to take it off. This becomes very hectic but after seeing the finally product, I can say it was worth it!

What was it like working with Sharman Joshi and Meera Chopra?

Both of them are very talented actors. Sharman is very cool, a down to earth guy. After our shoot the two of us would hangout, go for a walk just to refresh ourselves. It was great fun!

What message do you have for your fans?

1920 London is very special to me. Please do check out the film. I am attempting something new and I hope you all appreciate the effort. God bless you all, keep smiling!