The trailer of Nishikant Kamat’s latest flick Madaari, starring Irrfan Khan as a protagonist, has left quite an impact on the audience especially for Kamat’s gripping storytelling and Khan’s brilliant portrayal. The film tells an intriguing journey which talks about the misery of a common man. The three minute trailer that was released recently has been very well appreciated by viewers, already crossing 5 million views. Actor Jimmy Sheirgill plays the role of a top cop who is in pursuit of Irrfan’s character on the Home Minister’s directive.

The trailer is a trending discussion on every social platform. In fact, the trailer has also got talented artists from the industry taking notice of the outstanding performances. Critics and filmmakers have expressed their love for the trailer on Twiiter. Below is what they have to say…

Ronnie Screwvala – A thrilling trailer ! @irrfan_k you always shock and awe with your performance!  #Madaari

Hansal Mehta – And here it is, the MADAARI Trailer with the amazing Irrfan Khan, directed by a totally in form Nishikant Kamath

Nikhil Advani – He never ceases to amaze me!!! @irrfan_k in a film by #NishikantKamat. Bas dekh lo!!! … #MadaariTrailer

Saiwyn Quadras – Looks really intriguing n exciting @irrfan_k. M sure it is one hell of a script as well @writish. #MadaariTrailer 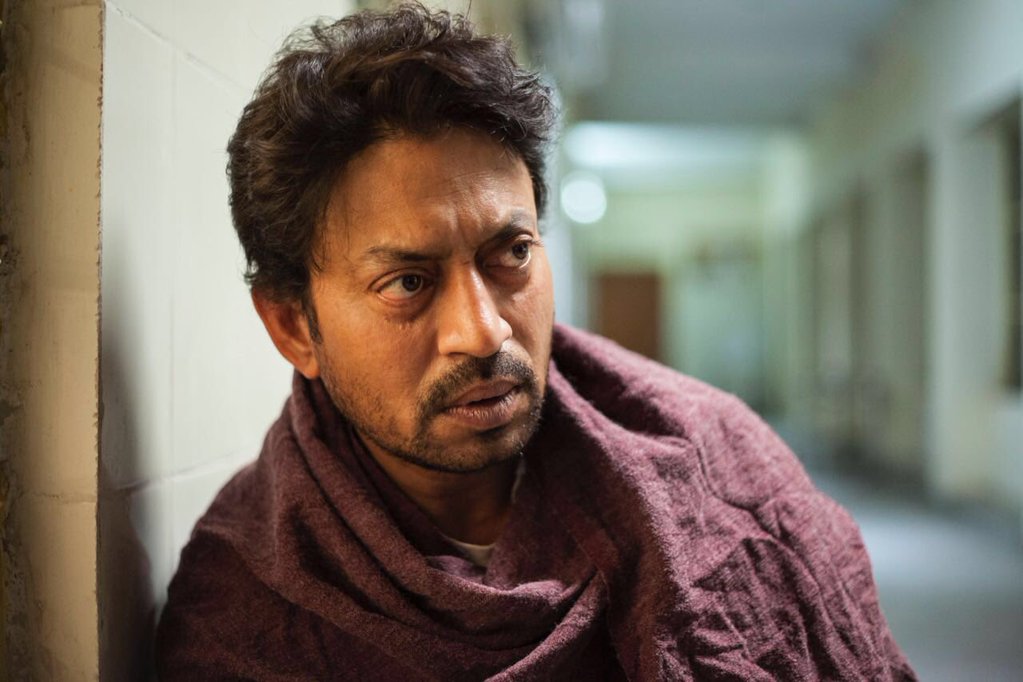 Irrfan plays the role of a common man, who loses everything in a man-made disaster. He begins the journey of seeking answers by asking for accountability, which leads him to a deadly path. This is the first time where Khan’s wife, Sutapa Sikdar, is creatively involved in the film. She developed the concept of Madaari and has also co-produced it. 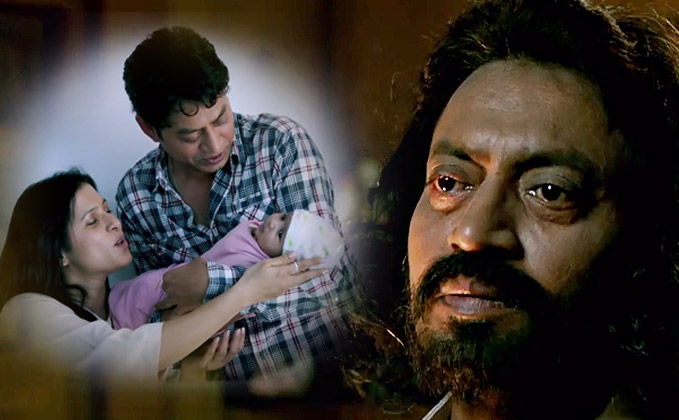 Presented by Miraj Entertainment and Bharat Shah in association with EaseMyTrip.com and produced by Paramhans Creations, Madaari is directed by Nishikant Kamat and releases in cinemas on June 10, 2016.