Ali Akbar Sultan Ahmed is all set carry off his father, the later filmmaker Sultan Ahmed’s legacy ahead. And the first step that he has taken in that direction is to produce Anarkali Ki Wapasi, a sequel to the iconic Mughal-E-Azam. He gets candid about what makes him tick. 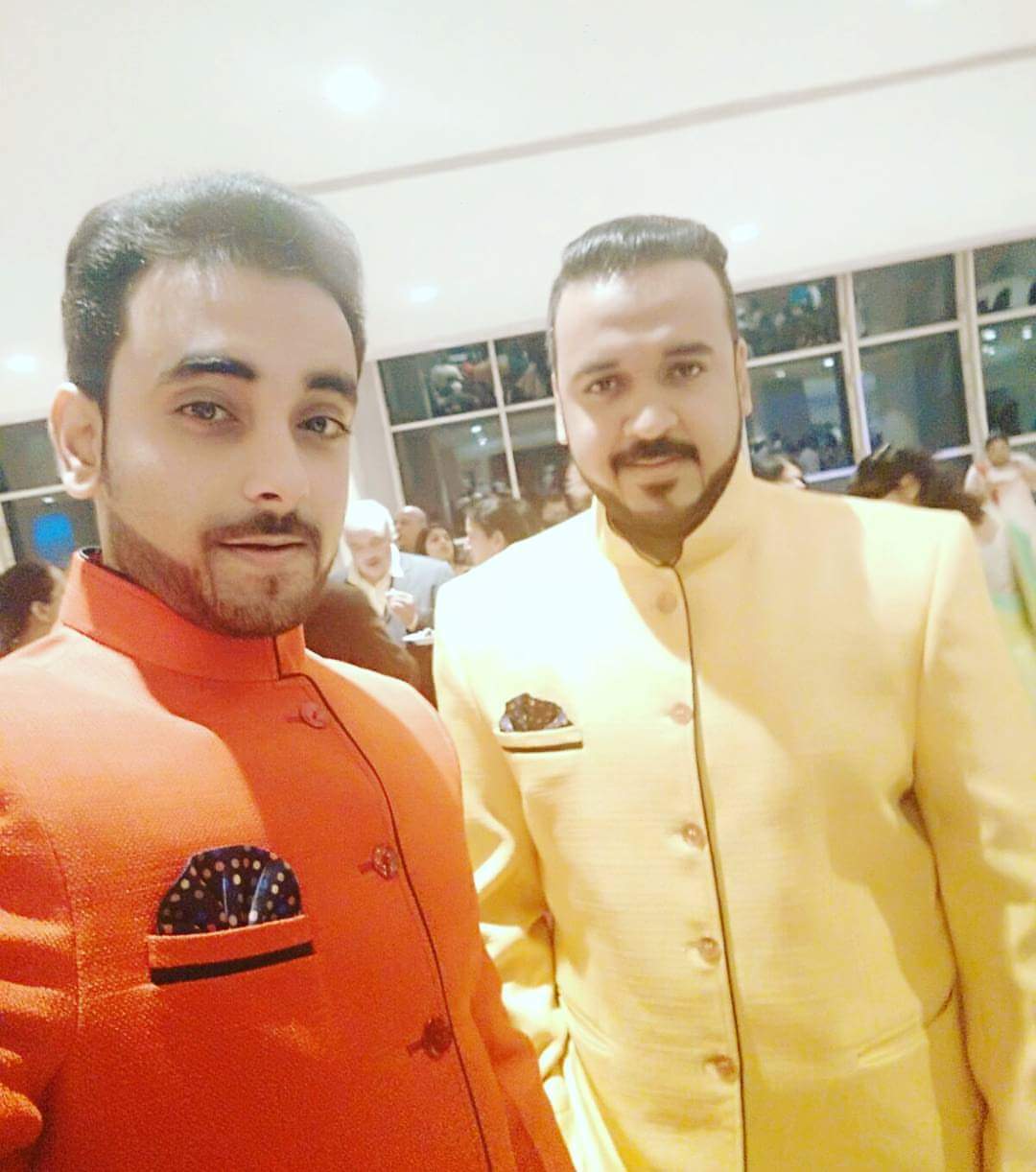 You are set to carry the legacy of your father Sultan Ahmed.How does it feel?
First of all, it’s an honor to be the son of such a great man. And I will do my best to carry forward his legacy.

When did your journey in entertainment begin?
After my father’s death, I finished my schooling in a boarding in Panchgani – St. Peters, which is an ICSE school. After I finished college in Mumbai, I started an event company called Think Big Entertainment along with my elder brother.

What did you learn from your father while he was directing and producing film?
The grandeur of his films has stayed with me. He was called the king of dacoit films, no one could execute the dacoit scenes. It was fascinating to watch him transform actors into dacoits.

Which is your favorite film?
It’s difficult to choose even one of his movies from the list as all movies are good in its own way.

Your mom Farah Sultan continues to be active and ambitious till date. Comment.
Yes, I may be one of her pillars, but to be she is my pillar in real life. She has given us the best upbringing and education. She is the reason for what I am today and I will always be grateful for that.

What are your ambitions as a producer?
As a producer I want to make the kind of movies that not only entertains, but is engaging for its content and influences the culture.

Sultan Ahmed production is making Anarklali Ki Wapsi, which is a sequel to Mughal-E-Azam. What is the progress on that ?
Sultan production is working very minutely on Anarkali Ki Wapsi, keeping every aspects of today’s time in mind and making it relevant.