The makers of Housefull 3 have revealed the video for the song “Fake Ishq” from the film. Featuring Riteish Deshmukh, Akshay Kumar, and Abhishek Bachchan in their sorrowful avatars as lovers, this overly dramatic and intentionally comedic qawwali number will have you in fits of laughter! 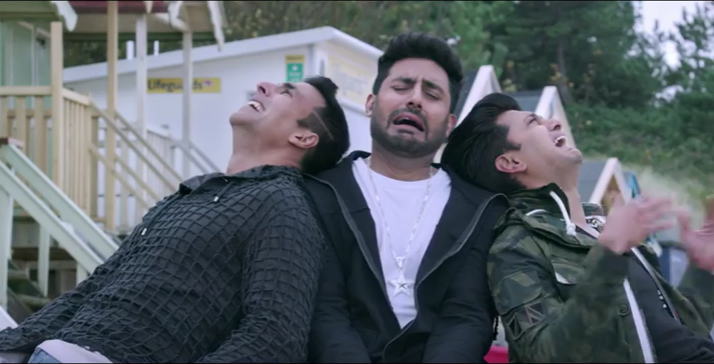 “Fake Ishq” is sung by Kailash Kher, Nakaash Aziz, and Altamash Faridi, with music composed by Tanishk Bagchi and lyrics by Arafat Mehmood and Farhad-Sajid. Check out the track below!