Television’s favorite blue eyed boy is back and he’s as bad as ever! The actor who made his comeback to television with Ek Hasina Thi will be returning as Aarav of Rishton Ka Saudagar — Baazigar. 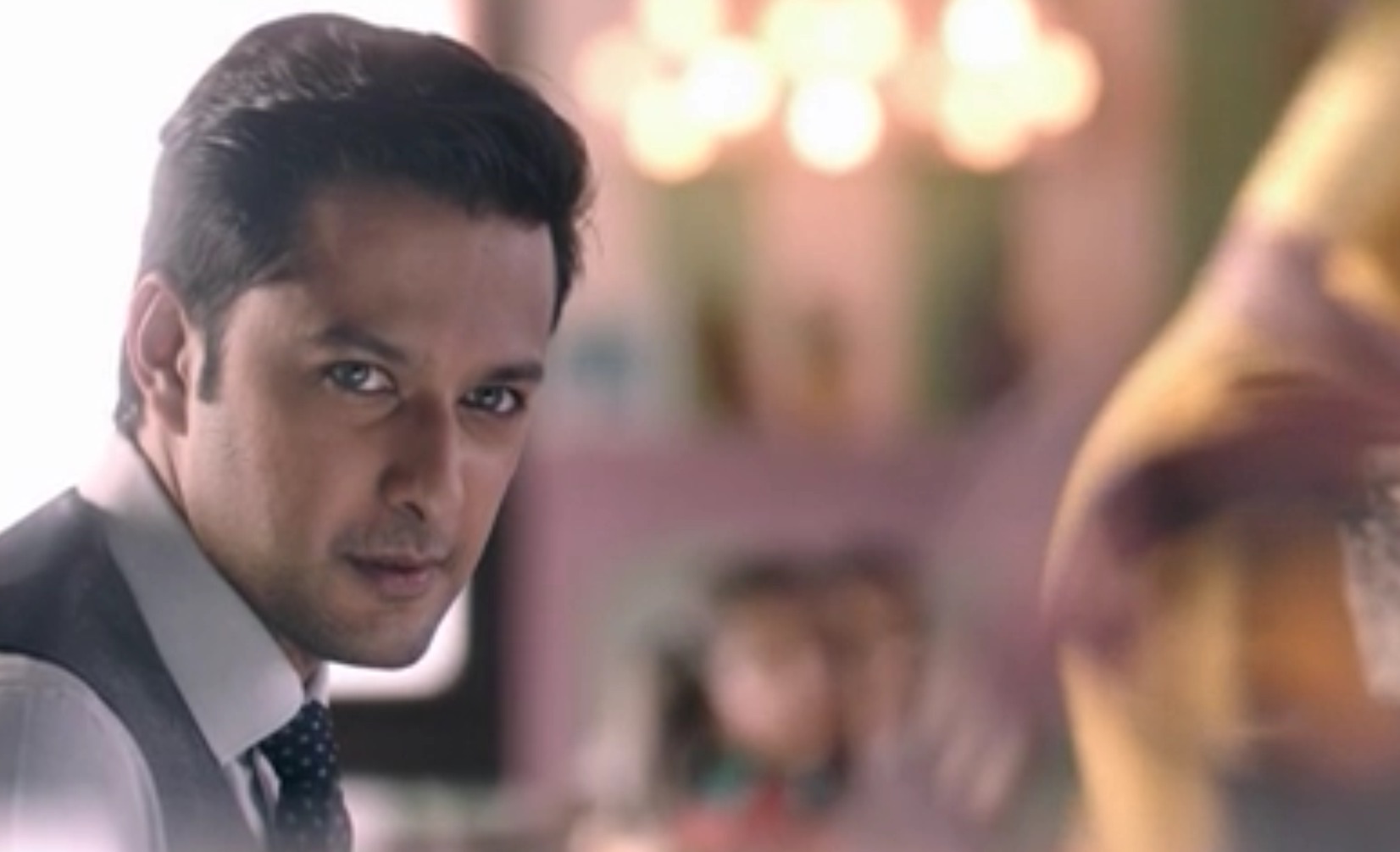 Shady Intentions
Like his previous show, Rishton Ka Saudagar – Baazigar will feature Vatsal in a grey shaded role. The mystery around his character Aarav Trivedi is enticing enough to get viewers interested in the show. 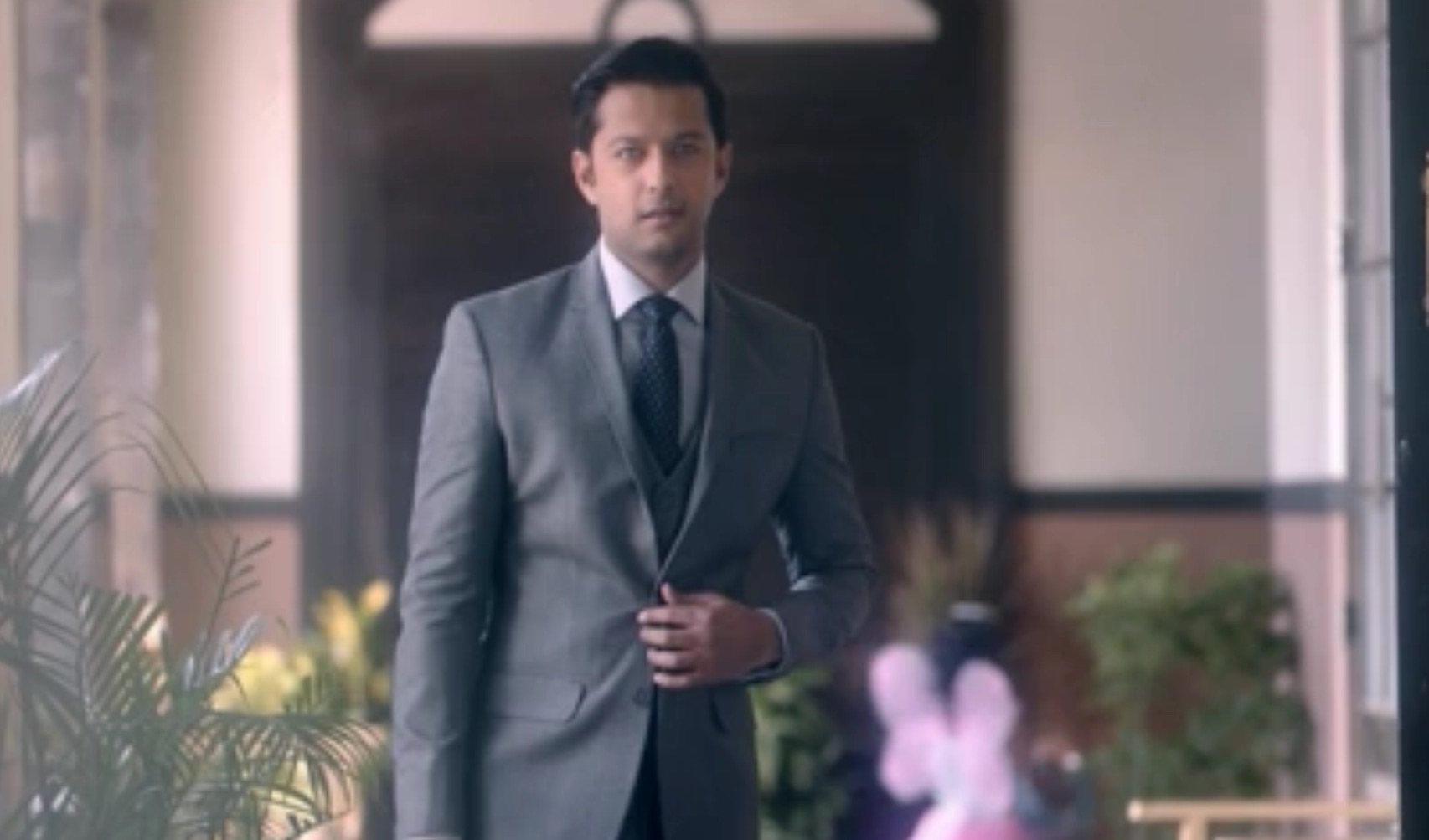 Nails It!
There are a very few actors who can pull off looking so evil with such conviction but Vatsal seems to nail it every time. Riding high on the success of Shaurya, the actor has given it his all to one up his act with Aarav. 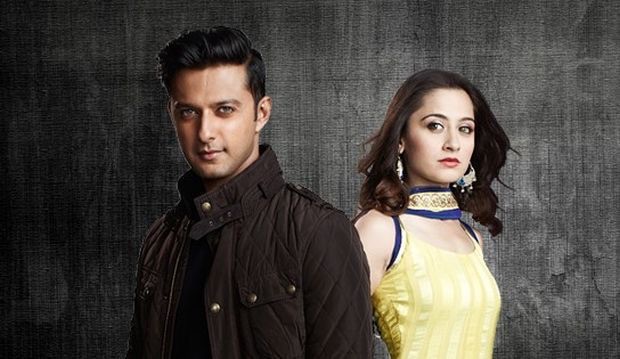 King of Chemistry
Whether it be his lead actress or any other co actor, Vastal seems to develop a professional chemistry with each of his colleagues which is clearly evident onscreen. His characters negativity and his talent shine due to his brilliant action-reaction timing on screen. 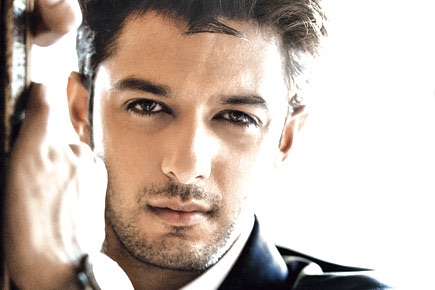 Love to Hate You!
During his stint on Ek Hasina Thi, the actor heard news of a fan stabbing his picture just because they hated Shaurya to the core. While this may be a bit disturbing to others, Vatsal took it as a compliment for doing his job right.

Smoking Hot
Let’s face it, as evil as the man can be on screen but girls simply can’t help but fall in love with his deep blue eyes. His smile is enough to captivate you and his charm is never ending.