The biographical film drama revolves around Sarabjit Singh Atiwal played by Randeep Hooda and his sister Dalbir Kaur played by Aishwarya Rai Bachchan. Omung Kumar does not only tell us the journey of the fight Sarabjit’s sister takes on to free her brother, but also focuses on extremely small details of this story without making the storytelling experience slow. There is a lot of fight, sweat, and tears in this story. The film displays truth behind misconceptions about innocent Indians’s and Pakistani’s who have been behind bars for years. These innocent human beings are being framed as terrorists and more. Dalbir Kaur is one voice who till this date is fighting for those who have been in Sarabjit’s shoes. 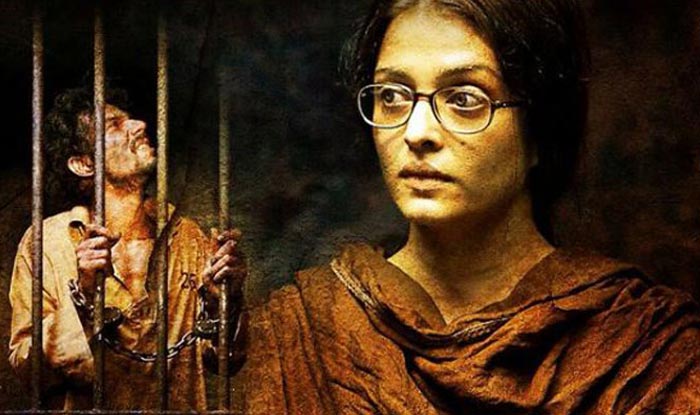 I personally have not looked into the real story of Sarabjit, but what I saw on celluloid today deserves a long applause. This film does go in my top favorite Aishwarya Rai films. She brought power to her role. Randeep Hooda conveyed the courage that Sarabjit probably had through his time spent in cell-to-cell for twenty-one years. Richa Chaddha, who plays the role of Sarabjit’s wife, as always did an excellent job. Her dialogue delivery, body language, and expressions were as always up to par. And of course all the supporting actors were chosen well for their roles and executed them powerfully on-screen. One of the supporting roles which stood out specifically was Ankur Bhatia who played the role of Sarabjit’s husband in the film. The dialogues of the film were one of the most powerful aspect of the film in addition the excellent performance.

While some may not enjoy the films originating around India-Pakistan, Sarabjit is a must watch film. It not only conveys how powerful one voice can be, but it also displays hope, courage, and fight. These elements are needed especially in both these countries. Where there is a lot of hatred, and misconceptions about the people from both these countries- at the end of the day we are first human. 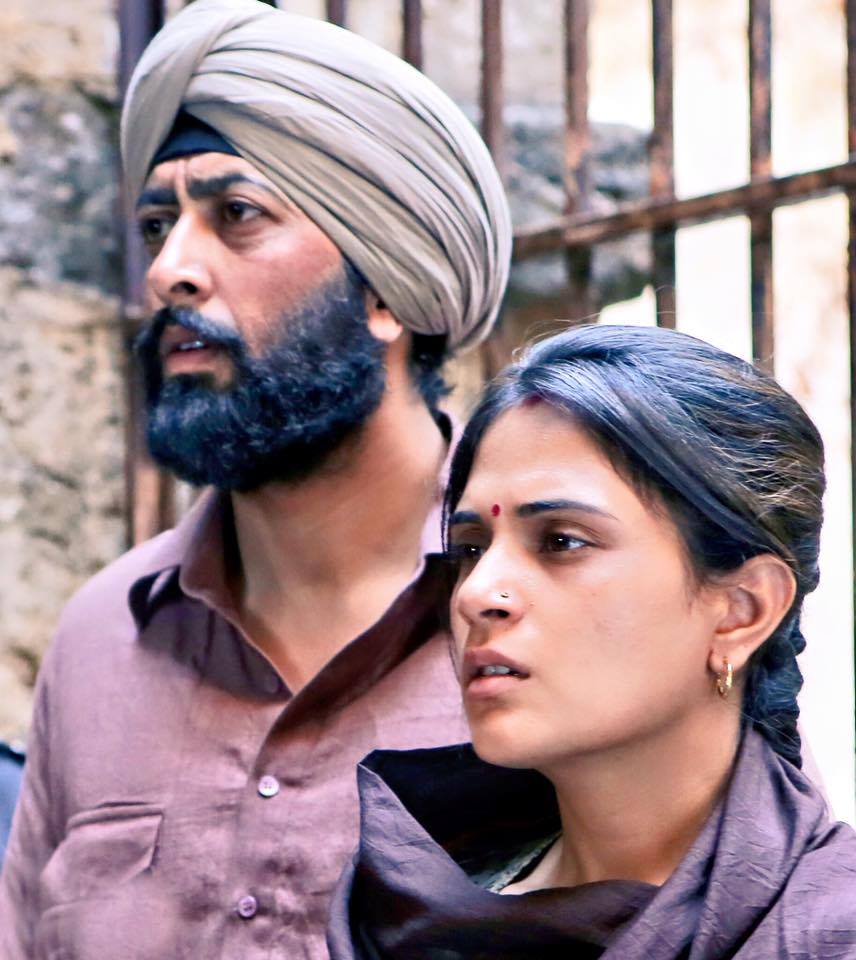 The music of the film meshed well with the film. My favorite track from the film has to be Nindiya by Arijit Singh, followed by Allah Hu Allah.

One thing that stood out the most in addition the acting, dialogue and music was the make-up and hair for Randeep Hooda. Every little detail on his body was studied, and embellished according to the time and situation. Props to his make-up hair team for turning him into Sarabjit.

Urban Asian’s review of Sarabjit is