Filmmakers are springing up on all corners of the world, and every single one of them is different and unique in their own way. Kunal Kumar a New Jersey born American Indian who has achieved to get his third short film Ante Up to one of the most prestigious film festivals in the world, Cannes Film Festival 2016. 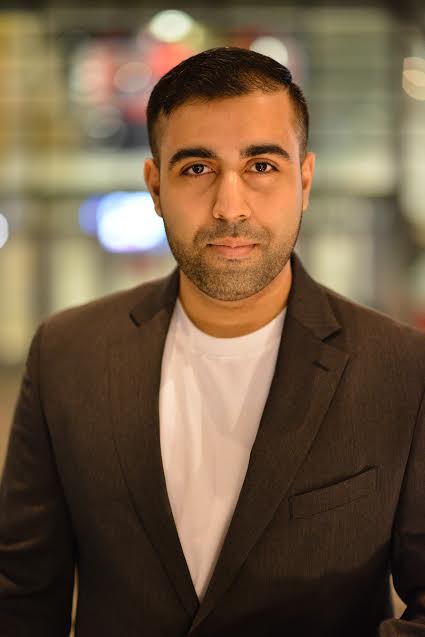 I had the chance to chat with Kunal about his short film Ante Up and his journey thus far as a filmmaker.

Q: What is Ante Up about?

Kunal Kumar: Ante up is a film about a man who takes advantage of others’ addiction of gambling. Ante up symbolizes how far some people can go with their addiction, and the loss of self control that comes with it. Dan English plays the role of Eric, a cocky and spoiled man enters a poker game, betting some of his most prized possessions. Dan finds himself risking everything to support his ego.

Q: What inspired you to write this story, is it based off true events?

Kunal Kumar: This story was part of a project for CMF (Campus Movie Fest)  at Rutgers 2015. I had met up with a few friends, Lindsay Haddox and Waqas Salam and we had started writing an interesting story. As we started brainstorming, we explored the ideas of addiction, as we had in my previous film, Euphoria. Addiction is something we can all relate to, so I went on this journey and took the characters and gave them something truly to be addicted with.

Q: Can you share some information about your crew and actors? Was this their first film to work on or act in?

Kunal Kumar: This was the first time that I had worked with our fantastic cast and crew. Our crew was a bunch of talented filmmakers and camera men and women, many of whom are part of Visual Barz Productions. Our cast was a group of talented actors that came together after we announced this idea. This film had to be written, shot, and edited in seven days. So we collected our friends, our resources and created this. 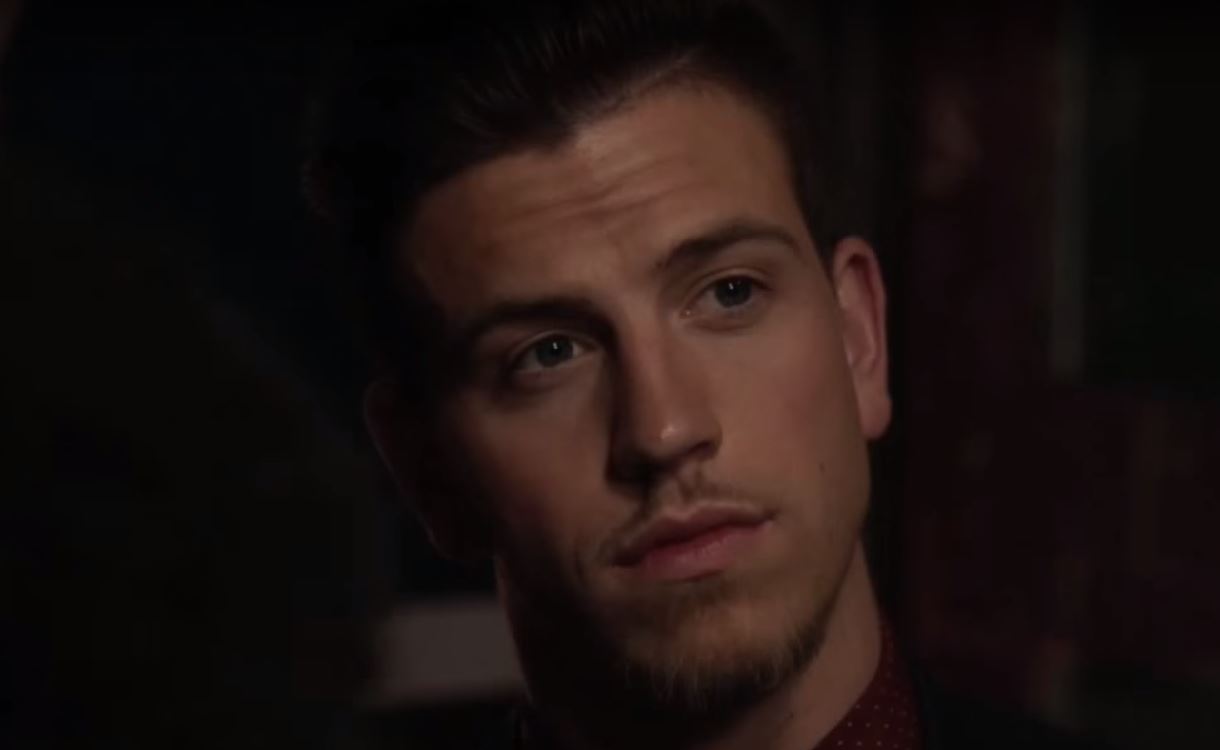 Q: Tell us about some past directorial films of yours.

Kunal Kumar: I had directed a short film the previous year, again for CMF, called Euphoria. This had also explored the ideas of addiction, and the difficulty of getting off of an addiction. This was the first time I had created something for CMF, and it was selected as top sixteen, and screened during the final event.

Q: When you submitted to Cannes, did you expect to get accepted? What was the feeling like when you did?

Kunal Kumar: I was sitting at work one day, and had gotten an email from CMF. The last thing I was expecting was this film to be selected into Cannes, since there were other amazing films that were selected and were created by such talented filmmakers. I knew we had worked hard, and truly worked with the most talented people we knew at the time to create something that would share our experiences, and our ideas with the world. The email had read that we were selected among the other films to go into the 2016 Cannes Film Festival, and I was beyond ecstatic.

Q: Getting accepted into Cannes Film Festival opens up a lot of doors for you as a director; will this change, or affect the way you create and produce content in the future?

Kunal Kumar: I have always been passionate as a filmmaker, and lucky to have encouraging friends and family. I am truly humbled to be selected into Cannes, and I think it just puts a validation on my passion. It tells me i am on the right track, and with practice a bit more experience I have the ability to shape the landscape of cinema. I will continue to collaborate with talented crew members and actors from across the US, and keep creating, because once you stop creating you really lose out on putting your mark on the world.

Q: Do you have any films or special projects coming up?

Kunal Kumar: I actually just finished a short PSA (Public Service Announcement) film with the running title Islamaphobia. It highlights the ignorance that many people have towards the Islam faith. Having grown up in a very diverse neighborhood, and having gone to a diverse university, Rutgers, New Brunswick, I was blessed to be surrounded by people of various backgrounds. One day I was in NYC and in a taxicab, where the driver was bluntly being racist to Muslims. I had stopped the cab in the middle of times square, reported him to the TLC, and from that moment on, having lived so close to NYC, I knew that I needed to do something to educate those that weren’t brought up in the same environment that I was. I hope this short PSA will give a bit more insight into those that fight for our country, regardless of the color of their skin nor their faith.

Q: What are three important tips or lessons you have learnt in your filmmaking career thus far which you would like to pass onto any aspiring filmmaker?

Kunal Kumar: It’s very easy to get put down in this industry. I am a proud Indian American, and in this industry it’s tough to really be recognized when you’re not white. I wanted to fight the stereotypes of Indians in this industry and to really show our creative talents. Even if you’re being criticized, and told that this isn’t for you, or that this wont make money, you need to follow your heart. Finances are important, but you can still follow your passion while being financially secure with a job, especially with today’s economy. Do what you love to do, but be smart about it. Have a job in the same industry, it might not be the one you want, or the one you love to go to everyday, but once you leave, you should be focused on creating something, whether it’s a film, web series, documentary, etc. No matter what you do, where you are, create! Everyone today has a very high quality camera built into their phones, use that as a tool to share your story with the world.

Kunal Kumar: I want to take this moment and thank CMF for giving me this humbling opportunity and allowing me to go on this amazing adventure with them. I know that I will continue to create content for as long as I can, and keep doing my part to shape it.

The Urban Asian team sends good wishes to Kunal for his film Ante Up to Cannes Film Festival and his upcoming PSA Film Islamaphobia. We cannot wait to see what more creative stories and work you will bring to the big screen!