Triangle Films has created a big name in short time with its most notable work being the phenomenal Devon Ke Dev Mahadev; the latest being Siya Ke Ram. The production is also a case of husband-wife synergy – producer Nikhil Sinha and his better half, Sohaana as the creative producer. The latter is also a former actress. 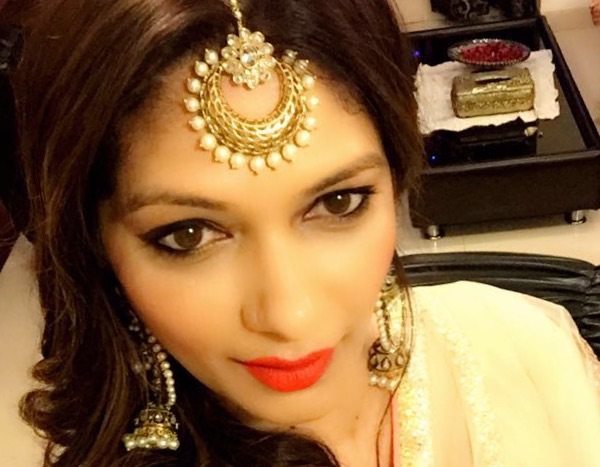 Ask her about not returning to acting, Sohaana says,

“I was very young when I was into theatre, but then I went to UK to do film making course. I got many offers when I came back, but I was not very serious about it. I then got married to Nikhil, got my baby and got busy with our production house. I don’t mind doing an artistic film.”

If the buzz in the industry is anything to go by then Sohanna is getting into direction.

“I’ve been wanting to get into direction from a very long time. I have been working on a script,”

Giving details of the film, she says,

“It’s a short, cute and realistic film. And though I am a beginner, I don’t want to take Nikhil’s help to help me display my talent.”

While the debutante director prefers to cast actors from theatre and television for film, she nevertheless has favorites from the film world, whom she would like to work with someday.

“I would love to work with Salman Khan. I would also like to direct Ranveer Singh and Fawad Khan.”