Frooti BCL Season (Marinating Films and Balaji Telefilms) is the most talked about for cricket and entertainment and the league has entered almost the last leg. The four teams who have qualified for the semi finals are Delhi Dragons, Chennai Swaggers, Chandigarh Cubs & Jaipur Raj Joshiley. 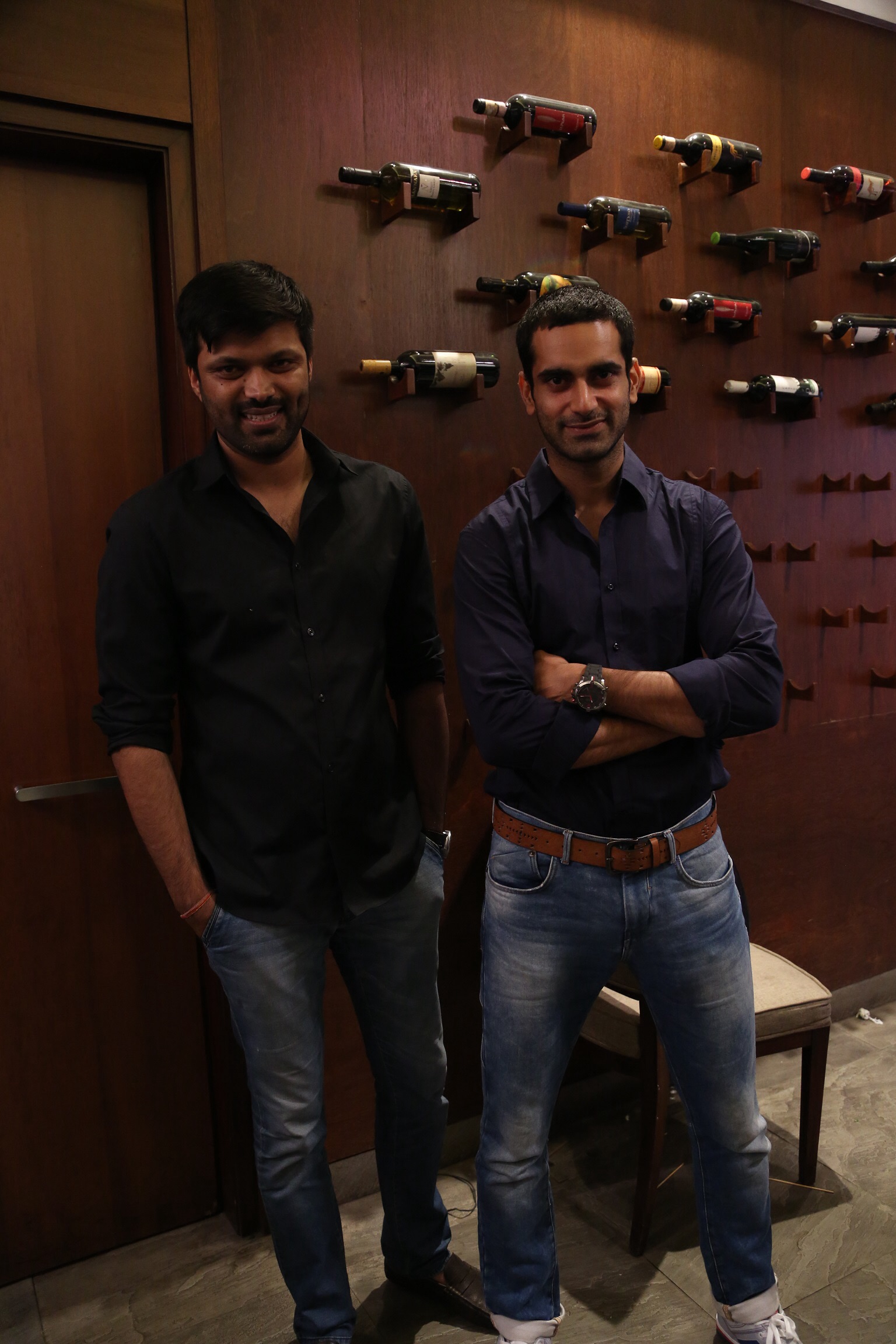 Talking about the whole experience of BCL Sunny Arora who co-owns the BCL league says,

“Frooti BCL as a league and the format has grown since its inception. Lots of people today watch Frooti BCL and have started playing cricket within the BCL format. We have got various inquiries from corporate houses to conduct customized BCL for them. Audience is now understanding the concept. Which is indeed a positive factor. And also digitally we have reached millions of audience and have created billion plus impressions.”

Interestingly as organizers Marinating Films are putting constant efforts to ensure the growth of the property.
Sunny further adds,

“We just concluded BCL Punjab in association with Leostride Entertainment. It featured 70 plus Punjabi celebrities, singers, actors from across the World.”

BCL International is scheduled for July in San Francisco, California where the semi finalist teams from Frooti BCL will play a mini league of 3 matches. Soon there will be announcement on more Regional BCL featuring regional celebrities. Commenting about the players ,the celebrities who are playing the matches, how you see their involvement?.

“The players have also improved their skills from last Season , specially the girls. Few references would be – Additi Gupta from Chandigarh Cubs hitting 5 consecutive sixes & bowling a maiden over in the last match. Also there have been some outstanding debuts. We have got extremely talented players like – Shikha Singh Chaudhary , Paras Babbar , Pratap Hadda , Gagan Malik, Shaheer Shaikh , Annie Gill , Tanya Sharma to name a few.”

Commenting about his partner in crime Anand Mishra,Sunny tells,

“We both enjoy organizing BCL, I think its our passion and love for the game, which makes this more of a fun, rather than a management or a regular work.” Sunny also gives credit to the television queen Ekta Kapoor who co-owns the league. “She is very passionate about BCL and keeps on pushing the entire team for better performance and results.”

Trust me you don’t want to miss this one!