Amal Sehrawat who is currently essaying the role of Sangram in Rajan Shahi’s Yeh Rishta Kya Kehlata Hai is gearing up for his first Bollywood lead in the psychological thriller ‘Chudail Story’. 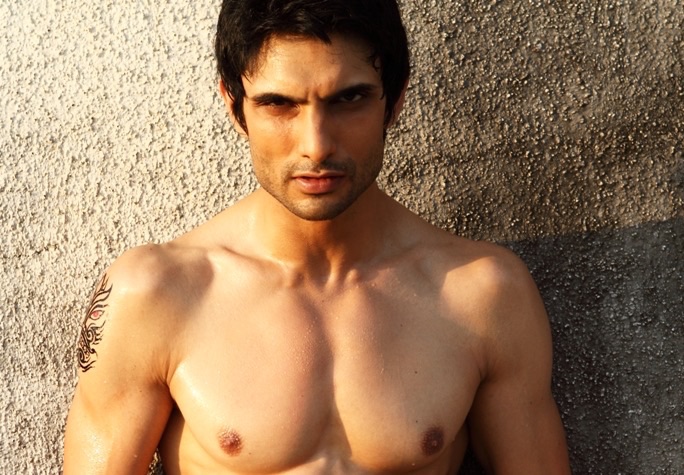 Commenting on the same the Satya 2 actor said,

“I am portraying role of an urban boy, which I am in real life, so I didn’t face any challenge of adapting to new character.”

Amal Sehrawat is medium driven person and not a role driven person. He takes up all the roles where he gets opportunity to explore and portray his versatility as an actor and does not specifically prefer movies, television or theater. When asked about the response he’s been getting for Sangram, the actor feels lucky to be a part of a show which has Indian as well as international audience. He is receiving a lot of love from people. Not being stuck to a particular type of role Amal says,

“As an actor , it’s my job to be able to portray all roles with equal ease and confidence.”