Although Aasiya Kazi and Gulshan Nain, haven’t accepted their relationship in public, but we heard they are going strong and rock-steady with their relationship. The alleged lovebirds, who were last seen together in Box Cricket League will now share screen space in a short-film. 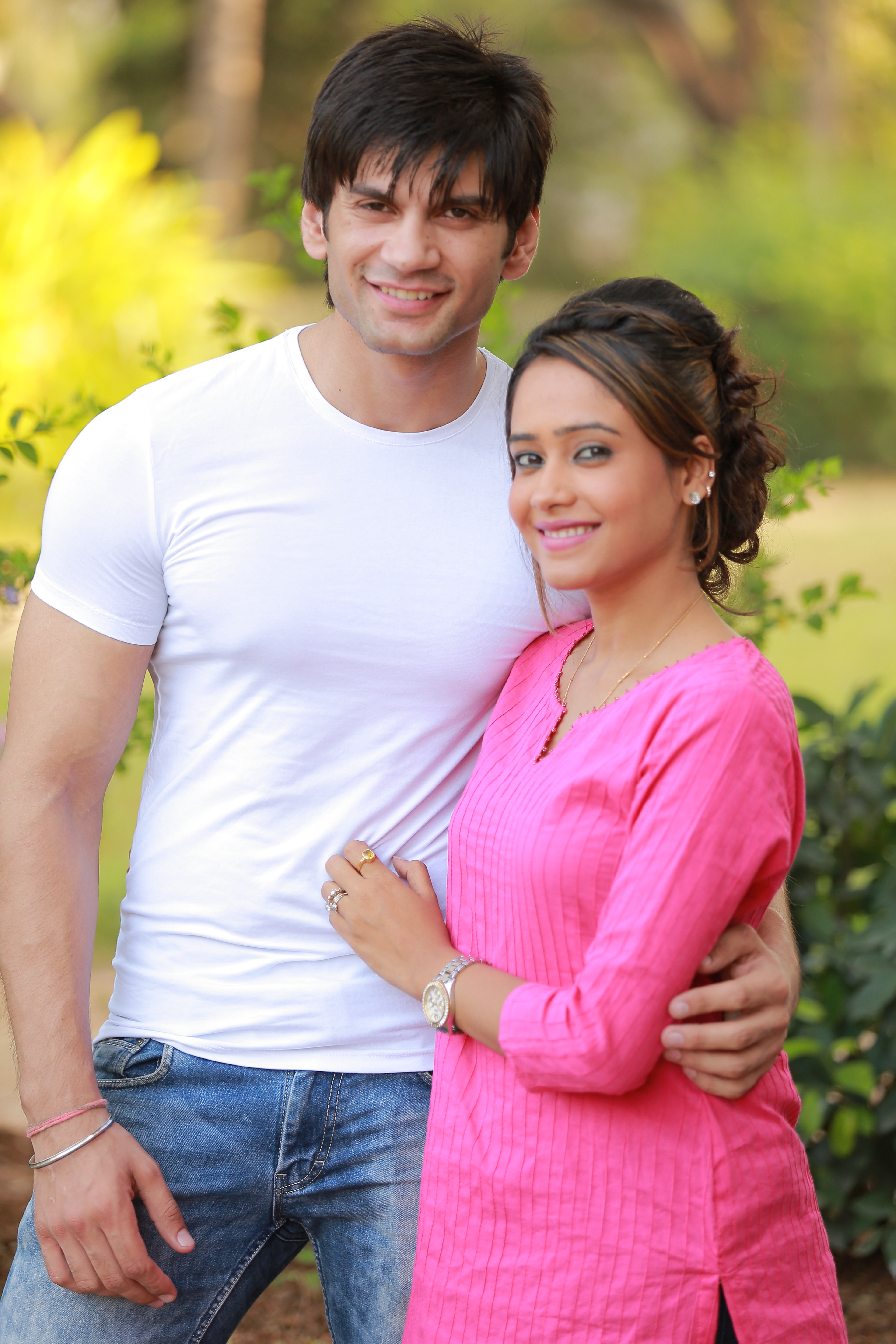 Aasiya, who was last seen in Balika Vadhu said,

“Everyone fall in love or get married with certain expectations and some of them have dealt with the disappointment of unmet expectations.”

Recently Gulshan’s brilliant performance in web series titled ‘All About Section 377‘ has won him accolades from one and all.

“Last year, my friend Amit Khanna wrote this story and I took an impromptu decision to produce it. The untitled short film is now under post production and we are planning to release it on the web,”