The release date of Sonakshi Sinha starrer Arika Has finally been announced. The AR Murugadoss venture will be releasing on 23rd Sept 2016. 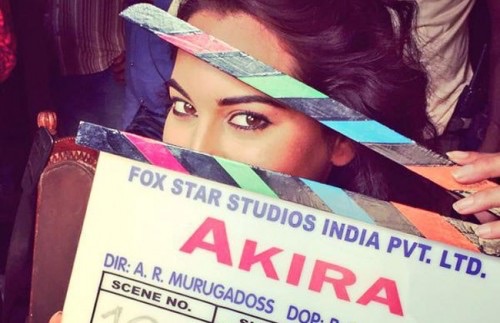 The annoucement was made by Fox Star Studio’s official Twitter handle earlier today.

The movie is Sonakshi’s first woman-centric flick and the actress will be seen doing some hard-hitting action in the film.