Shagun Ajmani, previously Garima Ajmani, had been working wonders as Shabnam in Jamai Raja. Hence it was a shock when audiences learned that she quit the show. 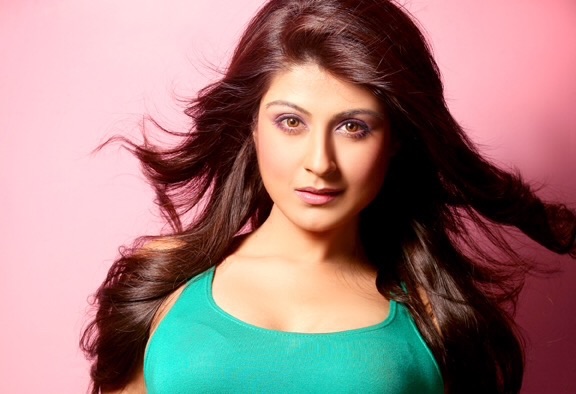 You may find this strange but Shagun explains exactly why she decided to quit. The reason behind the dismissal was that she learned her character was turning positive, which she was not keen on playing.

Speaking on the same, she says,

“The show was taking a leap, so I was not aware where would be my character going. My main reason of leaving the show was my character was turning from negative to positive. Already we have four positive characters in the show, audience does not want an overdose.”

Shagun feels a negative character also stays for long in audience’s heart. Shagun is a big fan of Urvashi Dholakia who is more famous for her negative portrayal of Komolika on the Indian television screen. She adds,

“I have worked with Urvashi Dholakia in the show Geeta where she played my mother. I have noticed her very closely she is very good in that show too. And her portrayal of Komolika was superb. People still remember her for that.”

Talking more on her fondness for the grey roles Shagun says,

” I prefer to do negative roles because there is so much to learn from it and a lot of scope for performance. I don’t like to cry, I make people cry.”

Shagun’s dream role entails playing a character like Priyanka Chopra in Aitraaz. She feels that the role redefined Priyanka’s career!