The versatile actress Richa Chadha has now decided to join the female bandwagon of actresses turned producers. The diva is all set for her debut as a producer with a Punjabi short film, Khoon Aali Chithi. 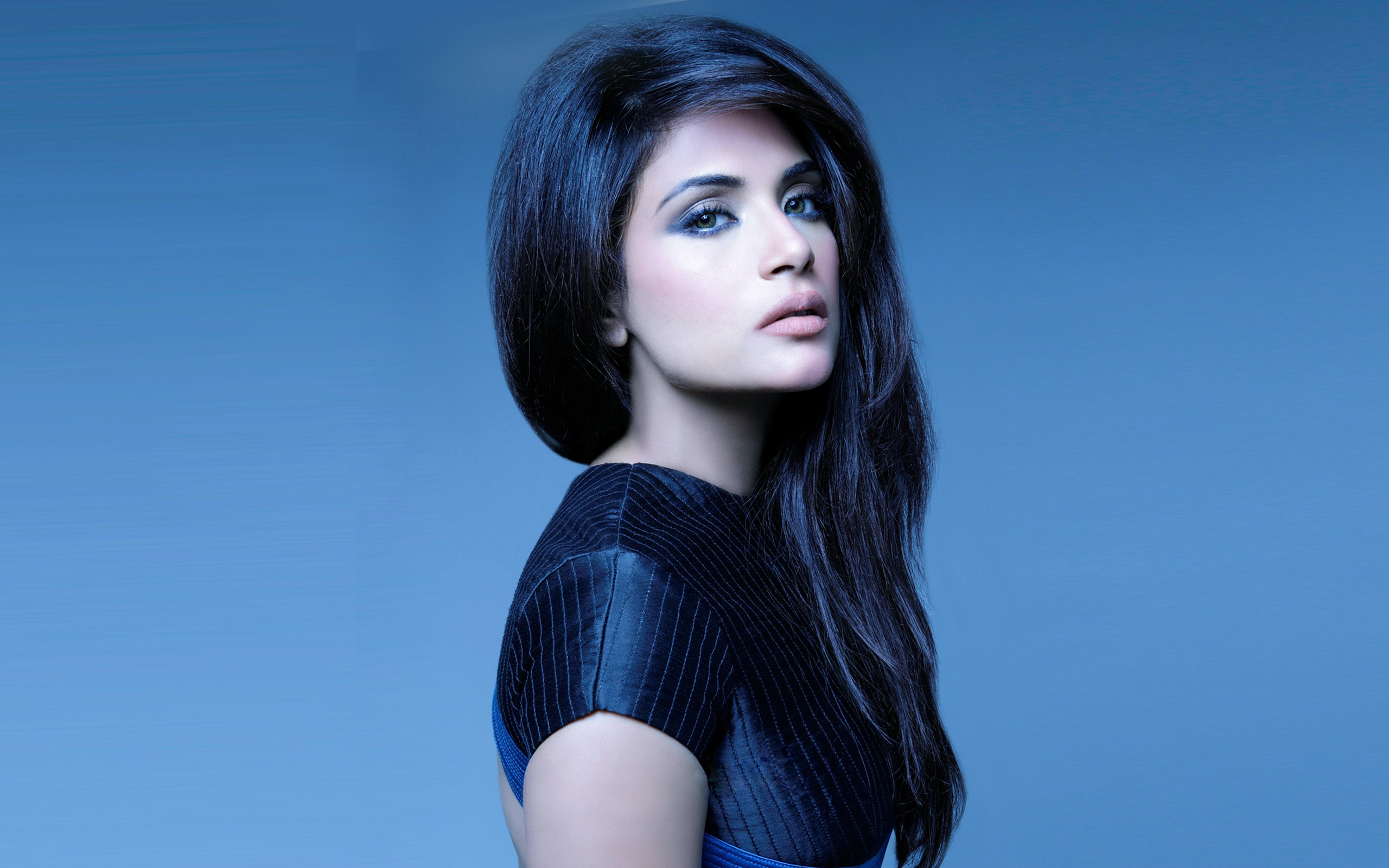 Richa, who is gearing up for the release of her next Hindi film, Sarbjit, directed by Omung Kumar, says,

“I’m glad that I could come on board as the producer for this project. It’s an amazing and powerful Punjabi short film. I really hope that we will be able to find great space for it at film festivals in the coming year.”

Richa Chadha’s production debut is as bold and unconventional as her roles in films like Gangs Of Wasseypur I and II and Masaan. Khoon Aali Chithi is a short film based on terrorism in the 1980s and 1990s due to the Khalistan movement in Punjab. 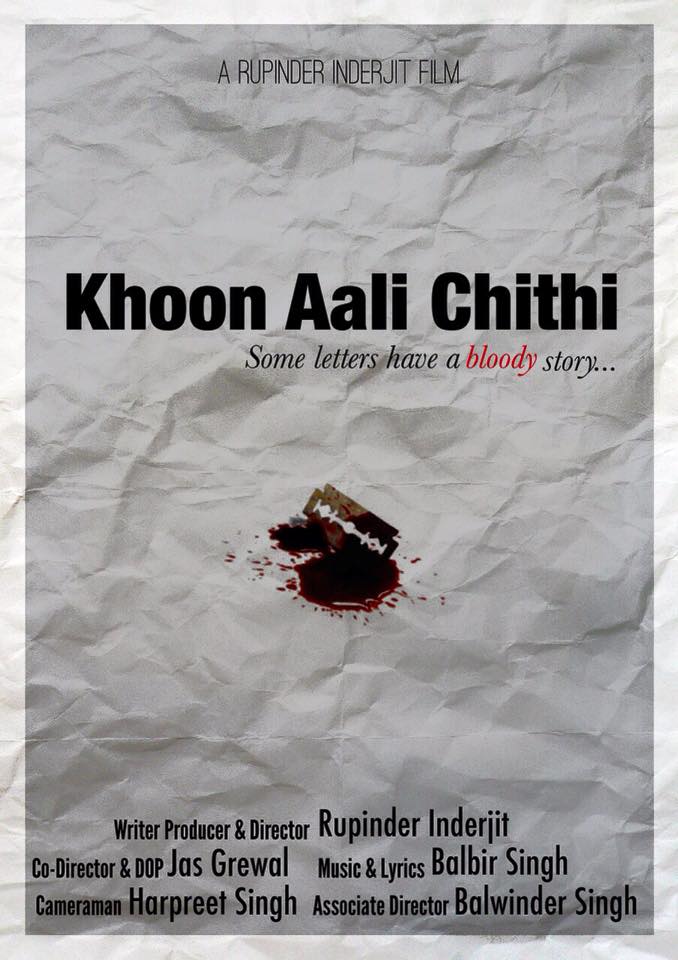 A source from the production says,

“Richa would be presenting and producing a Punjabi film, Khoon Aali Chithi, which is being directed by Rupinder Singh. Its title means ‘letters written in blood’. The film is doing the round of film festivals and has been selected for the International film festival of South Asia in Toronto. She has not just supported the film financially, but has also given a lot of creative inputs.”

The multitalented actress is certainly going places! She was recently honored with the Dadasaheb Phalke Excellence Award and is now excited to don the role of a producer.