Yash Raj Films unveiled the first look poster of Anushka Sharma’s character Aarfa in the film. Like Salman Khan, Anushka too essays the role of a fierce wrestler in the movie. Take a look! 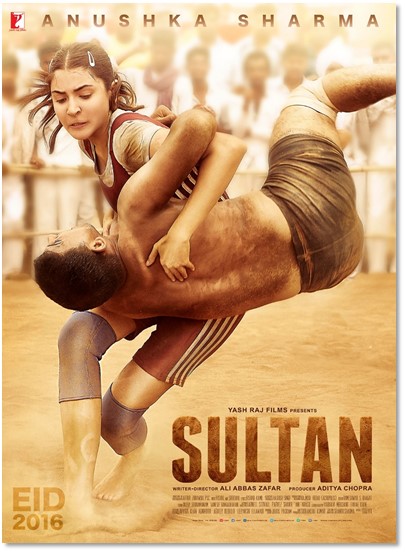 To prepare for her character in the film, Anushka went through rigorous wrestling training to build her strength. Check it out!

Produced by Aditya Chopra and written-directed by Ali Abbas Zafar, Sultan will release in Eid 2016.