Bollywood actor Karanvir Sharma will now be seen essaying the role of the Azhar’s nemesis in the Emraan Hashmi starrer Azhar. Karanvir plays the inspired character of Manoj, who had an important part to play in the downfall of Azhar.

Karanvir has worked hard to get into the skin of the character. As a part of his preparation for the role, he underwent long hours of committed practice to get the bowling and batting spot on. He specially worked on his bowling style as it had to be tampered from unorthodox to orthodox off-swinger. 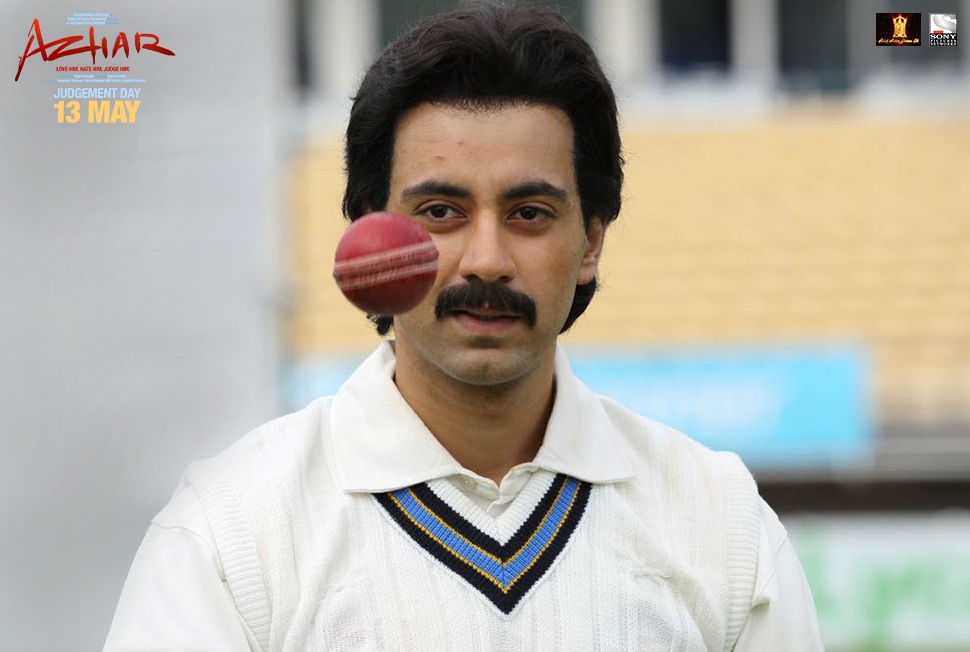 Commenting on his character, Karanvir said,

“All of this had to be done over a course of two months as I was the last actor to come on board. Needless to say the voice modulation, the 80’s hairstyle, the mustache and a lot of tan added to the hard work. This project was interesting because not a single gesture or trait of the character was similar to my real self. It required a lot to keep the character authentic.”

Though a fan of Azharuddin, Karanvir did not know much about the cricketer’s life until he started shooting for the film. Karanvir commented,

“I was aware of certain incidents of his life as they were blown out of proportion.”

No doubt Karanvir has worked hard on his character and we can’t wait to see him bowl over the audiences with his performance! Here’s wishing the actor all the best for the film! 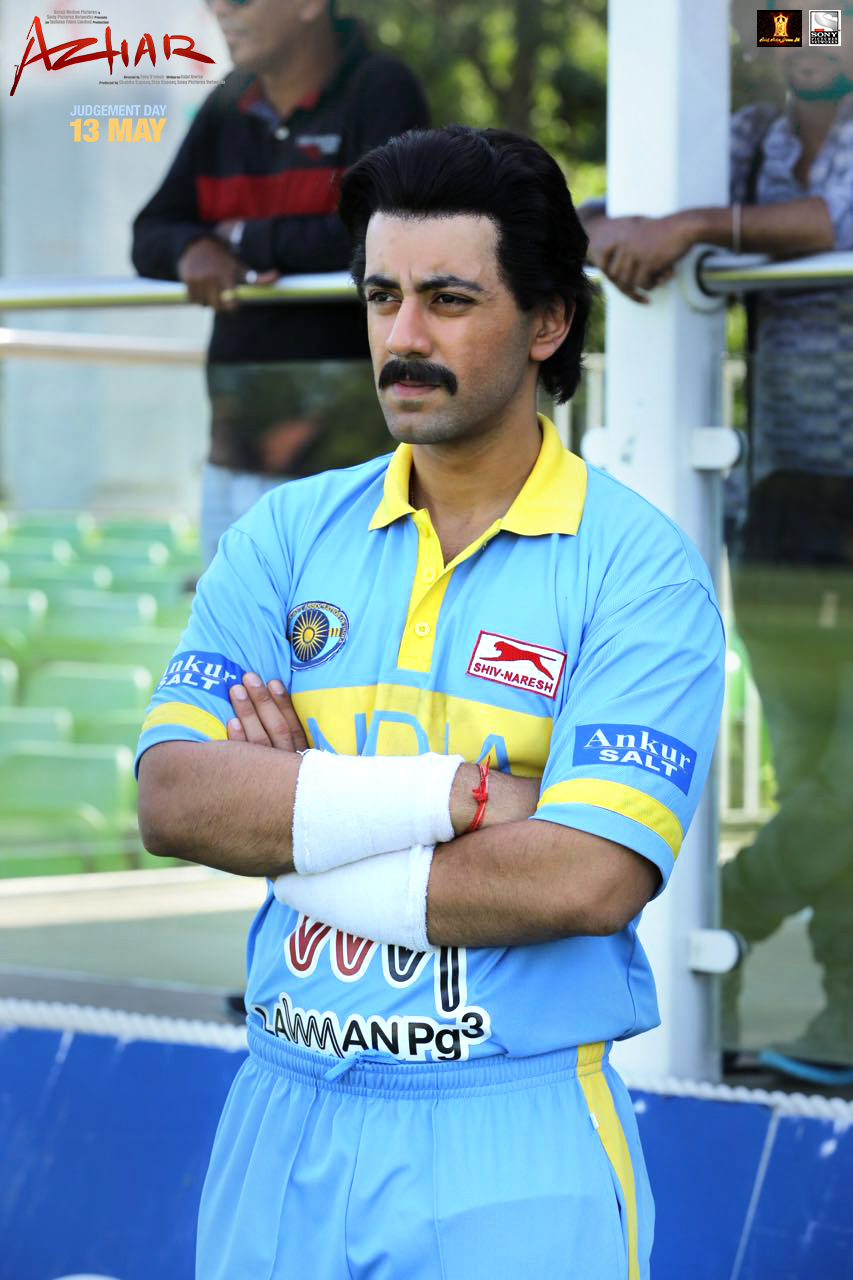 Though Azhar is not a biopic, it is based on some well-known incidents and facts of former Indian cricket captain Azharuddin’s life. Azhar is directed by Tony D’Souza and stars Emraan Hashmi, Prachi Desai, Nargis Fakhri and Lara Dutta along with others. Produced by Ekta Kapoor, Shobha Kapoor and Sony Pictures Networks, the film is slated to release on May 13, 2016.