Amitabha Singh’s directorial debut SHORTCUT SAFAARI that is gearing up for release this Friday, stars Jimmy Sheirgill and ensemble of kids. Jimmy, who essays the role of a chief, has a small yet pivotal part in the film.

Jimmy may not have been the original choice for Amitabha but he has been the ultimate option for the filmmaker. Amitabha may have mulled over a few options from actors like Naseeruddin Shah to Nawazuddin Siddiqui to Irrfan Khan, he eventually settled for Jimmy Sheirgill. And now he reveals us how Jimmy perfectly fitted the bill. 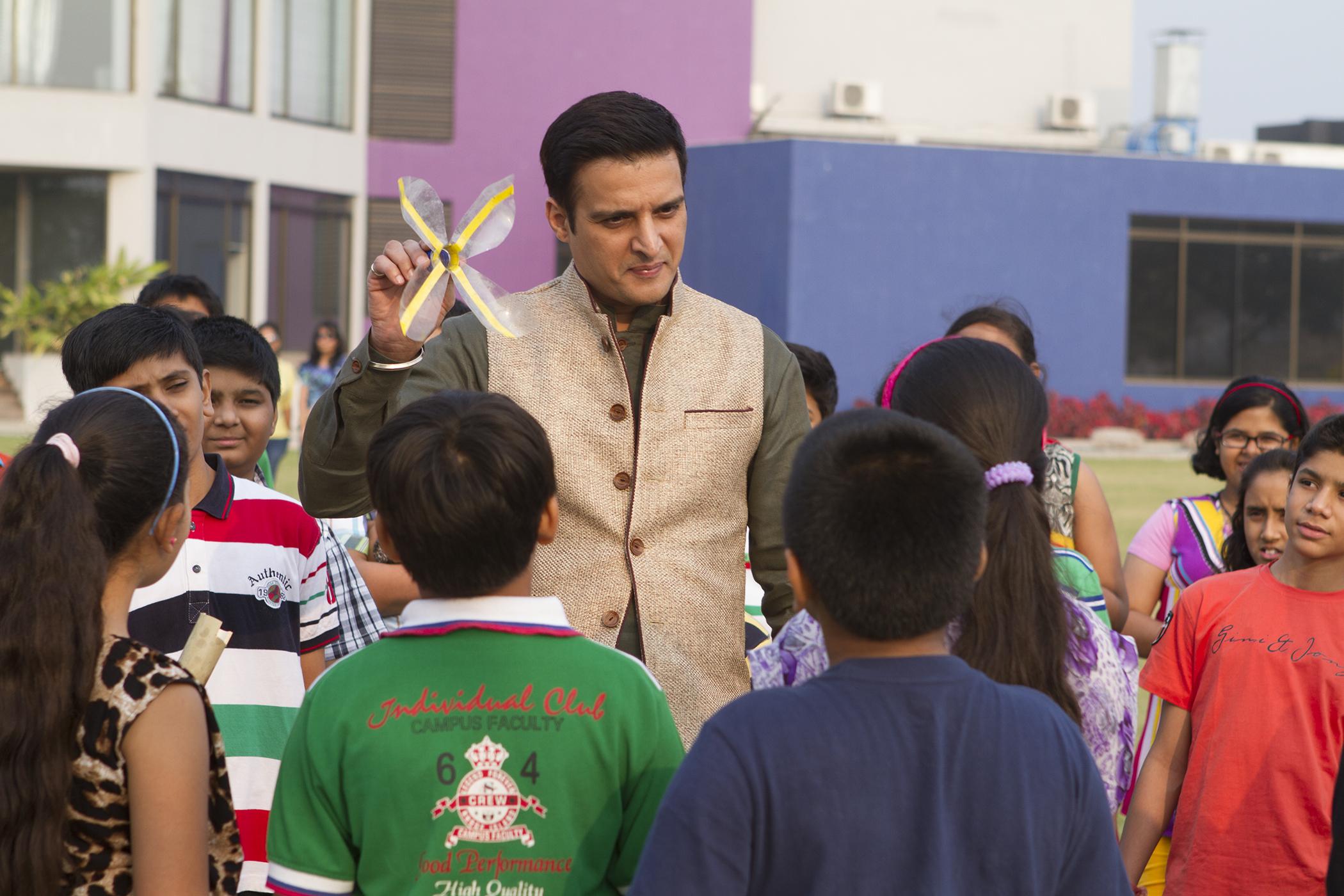 “I was considering quite a few options, right from Nana Patekar to Naseeruddin to Nawazuddin Siddiqui to Irrfan Khan to Boman Irani. The initial idea was to have a grandfather figure but eventually I realized that it needs to be like elder brother or younger uncle kind of a figure, who can actually throw you in a pool even if you don’t know how to swim and make you learn swimming. The idea was to add a character that was enigmatic, somebody who can pass on as a younger uncle. If you look at the cultural context and even in my observation, children get attached to younger mama or chacha (uncle) figure. They get close to somebody, who in the relationship, is possibly higher but the age and mindset are where you can take certain liberty with them. So I was looking at that kind of a relationship and that is where Jimmy perfectly fits the bill,” says Amitabha.

“He has the right charisma, aura, right personality. More so, he has the fabulous youth connect. At times he looks strict, while at other times he looks forgiving. He has pulled it off brilliantly. Though he has few dialogues in the film, he has enacted it with his expressions and body language and conveyed the right message across.” 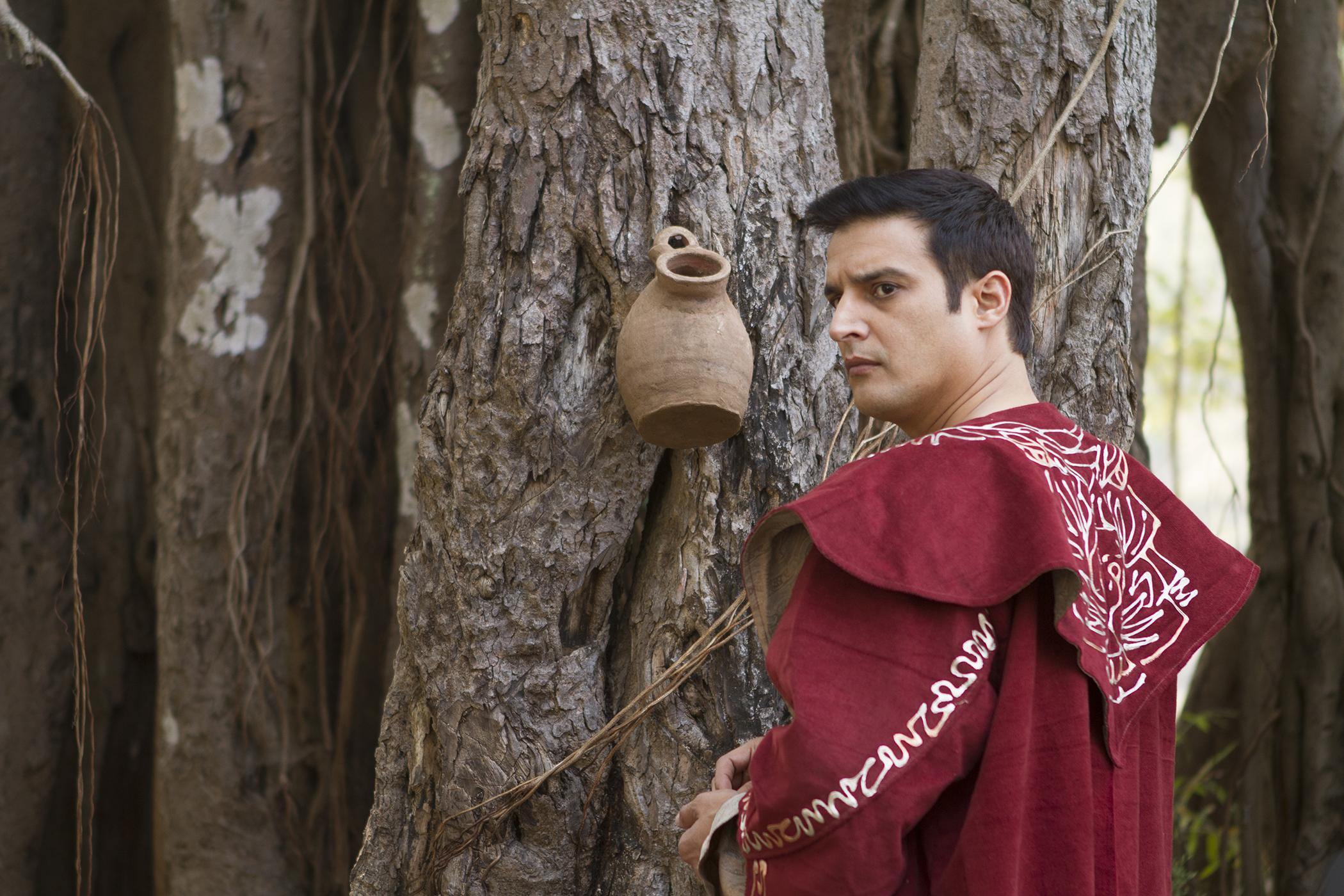 “This role is very different from whatever I have done in the past. As soon as I heard the script, I immediately agreed to come on board. Our cinema is totally devoid of content for children.  SHORTCUT SAFAARI is not just a film for children but a learning experience for them as well. The film will help children to reconnect with the environment which is the need of the hour.” 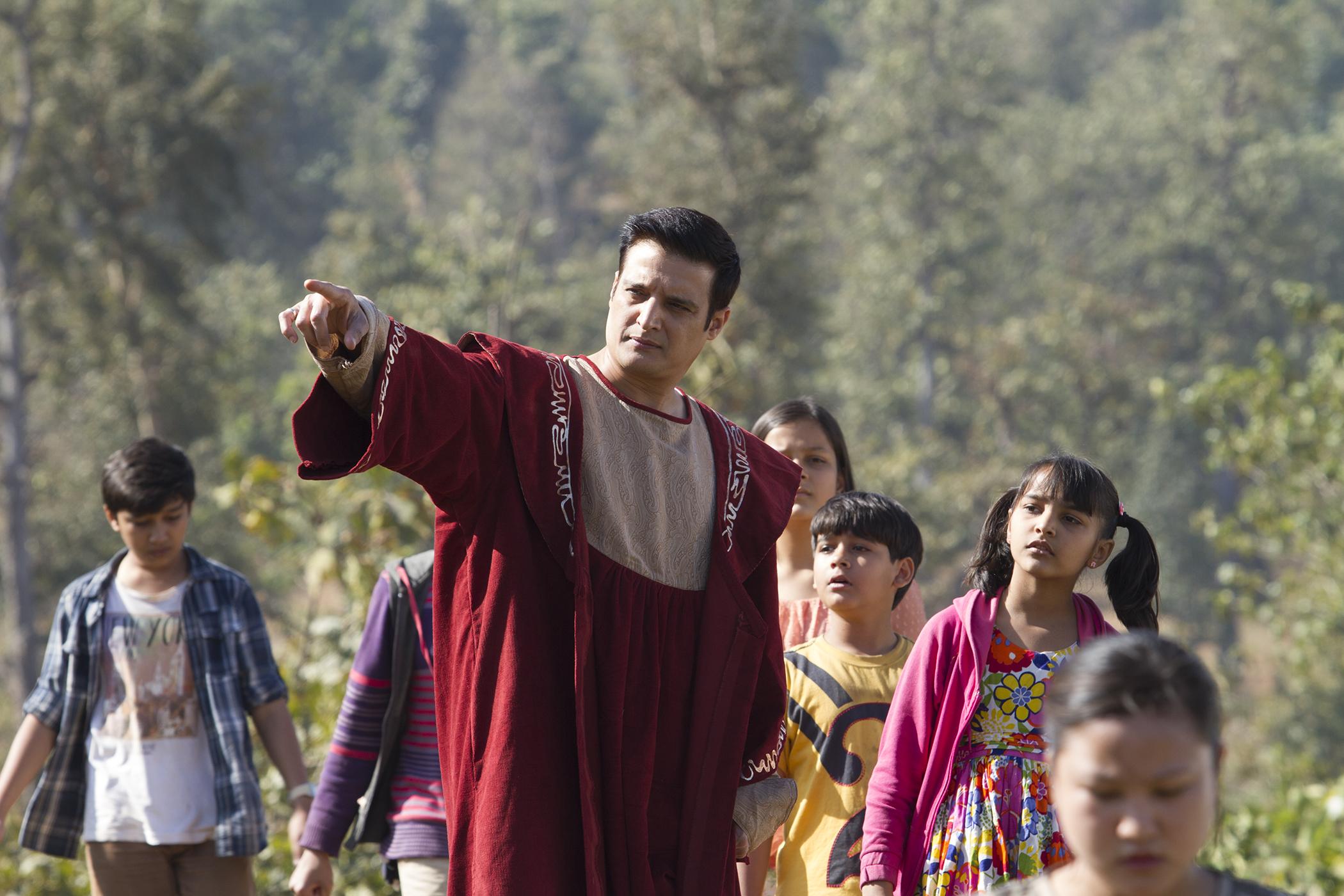 “It has not been easy to de-learn and then find ways to learn something that one has never paid attention to- or get sensitized about. How do plants grow; how do innumerable animals coexist within the astonishing harmony of Nature. It has been a great learning, and naturally I was filled with a strong urge to express it somehow. Till SHORTCUT SAFARI happened. I had great fun, but more than that, it was a great learning experience. I played a character working for the cause of Environment. During the making of the film, I spent lot of time with children, and what an eye opener it has been! Their innocence and trust are of paramount significance when it comes to our own role-responsibility towards wellness of our shared Habitat- our Earth,” Jimmy adds.

The film attempts to reconnect us with our roots, gives out the social message, talks about the conservation and various current issues including global warming through the eye of seven kids. Touted as jungle adventure film with children, SHORTCUT SAFAARI has been screened at select film festivals and applauded a lot for the children’s performances. Having many landmark films to his credit,
Amitabha Singh has been the producer and DOP on the Oscar nominated The Good Road. SHORTCUT SAFAARI features Aashi Rawal, Sharvil Patel, Mann Patel, Ugam Khetani, Stuti Dwivedi, Deah Tandon and Hardil Kanabar.
Please follow and like us: