The International Indian Film Academy (IIFA) announced the 17th Edition of the most spectacular celebration of Indian Cinema globally to be held in the capital of Spain- Madrid from 23rd – 26th of June this year! Videocon d2h IIFA weekend 2016 festivities will include the FICCI – IIFA Global Business Forum, IIFA Stomp in collaboration with MULAFEST Urban Trends Festival, IIFA Rocks, along with the glamorous awards night, NEXA IIFA Awards 2016. Recreating the magic of Indian cinema, the 17th edition of the IIFA Celebrations will play host to some of the most celebrated stars of the Indian film industry, notable guests, and dignitaries from India and the region, world media and Indian cinema fans from across the globe. 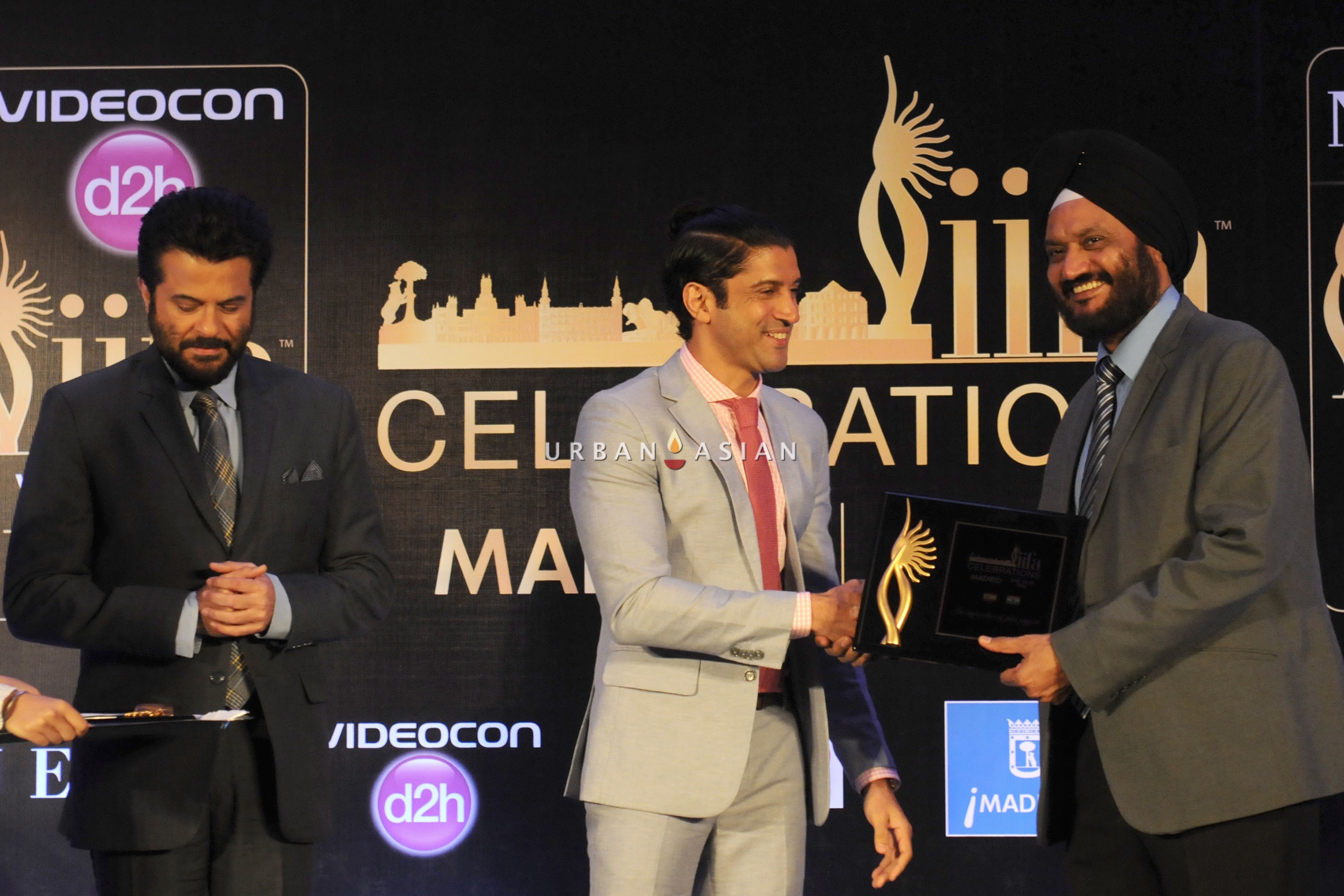 Speaking on the occasion, Wiz Andre Timmins, Director of IIFA and WizCraft:

“2016 is an exciting year for IIFA to be hosted in Madrid as this year also marks the 60th anniversary celebration of India & Spain diplomatic relations.  The platform of IIFA helps enhance the celebrations with a dynamic and diverse exchange of art, film, culture, music, fashion and business culminating into a gift of opportunity to bring both countries even closer together.  The IIFA Weekend in Madrid is going to be a star-studded affair with excitement and anticipation growing hugely among the industry and more fans to come to Spain in June.  It will be a magical and memorable time for locals and visitors that will get to witness the stunning performances live on stage at the spectacular IFEMA – Feria de Madrid.  As ever this year is set to be a bigger and better extravaganza of entertainment than ever before!” 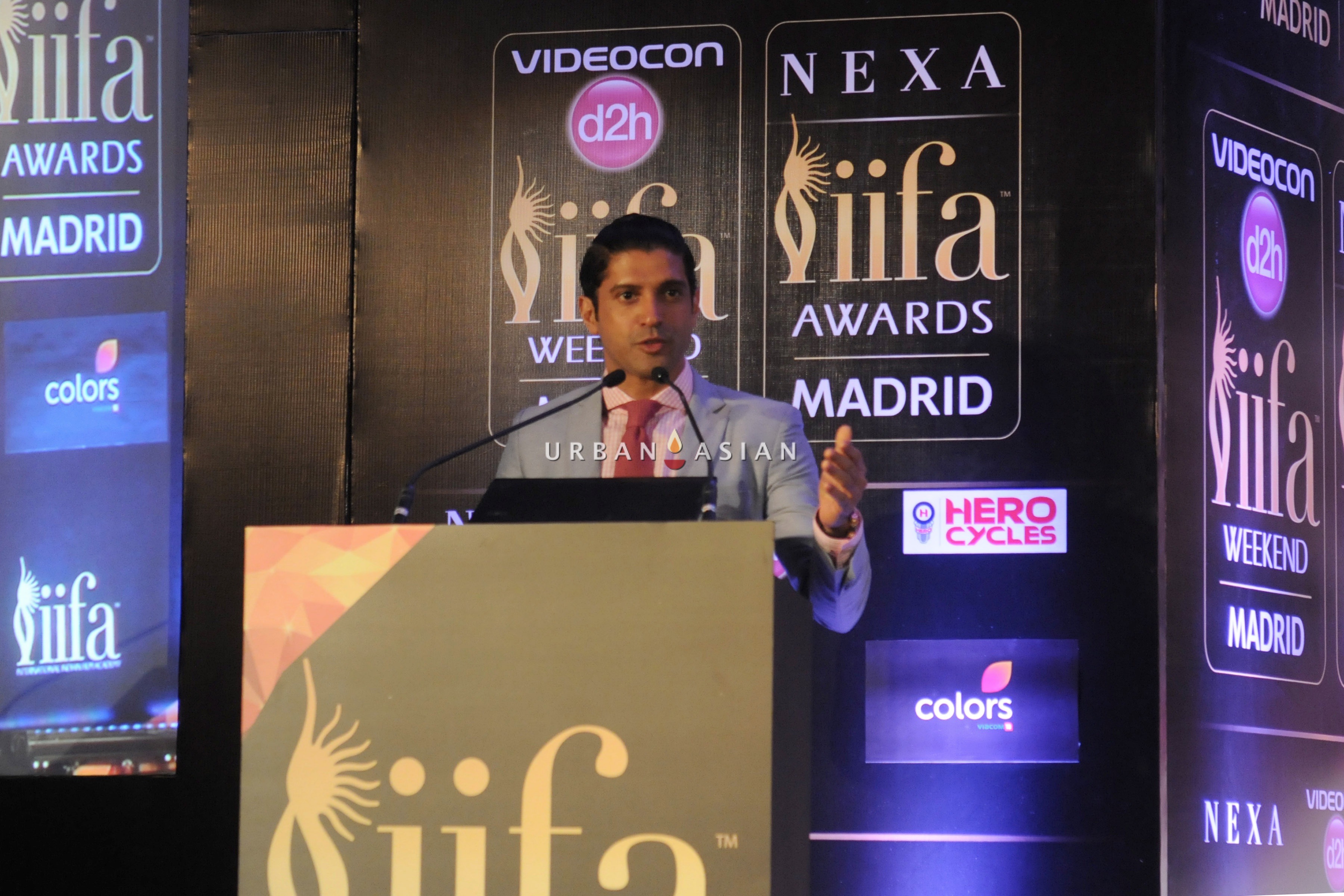 The highlights of the Weekend Festivities, the NEXA IIFA Awards 2016 hosts were revealed – the multitalented Farhan Akhtar and the versatile actor Shahid Kapoor. The awards ceremony in Madrid will witness awe-inspiring performances by Bollywood’s very own crème de la crème Salman Khan, Hrithik Roshan, Priyanka Chopra, Deepika Padukone and Sonakshi Sinha, among others. 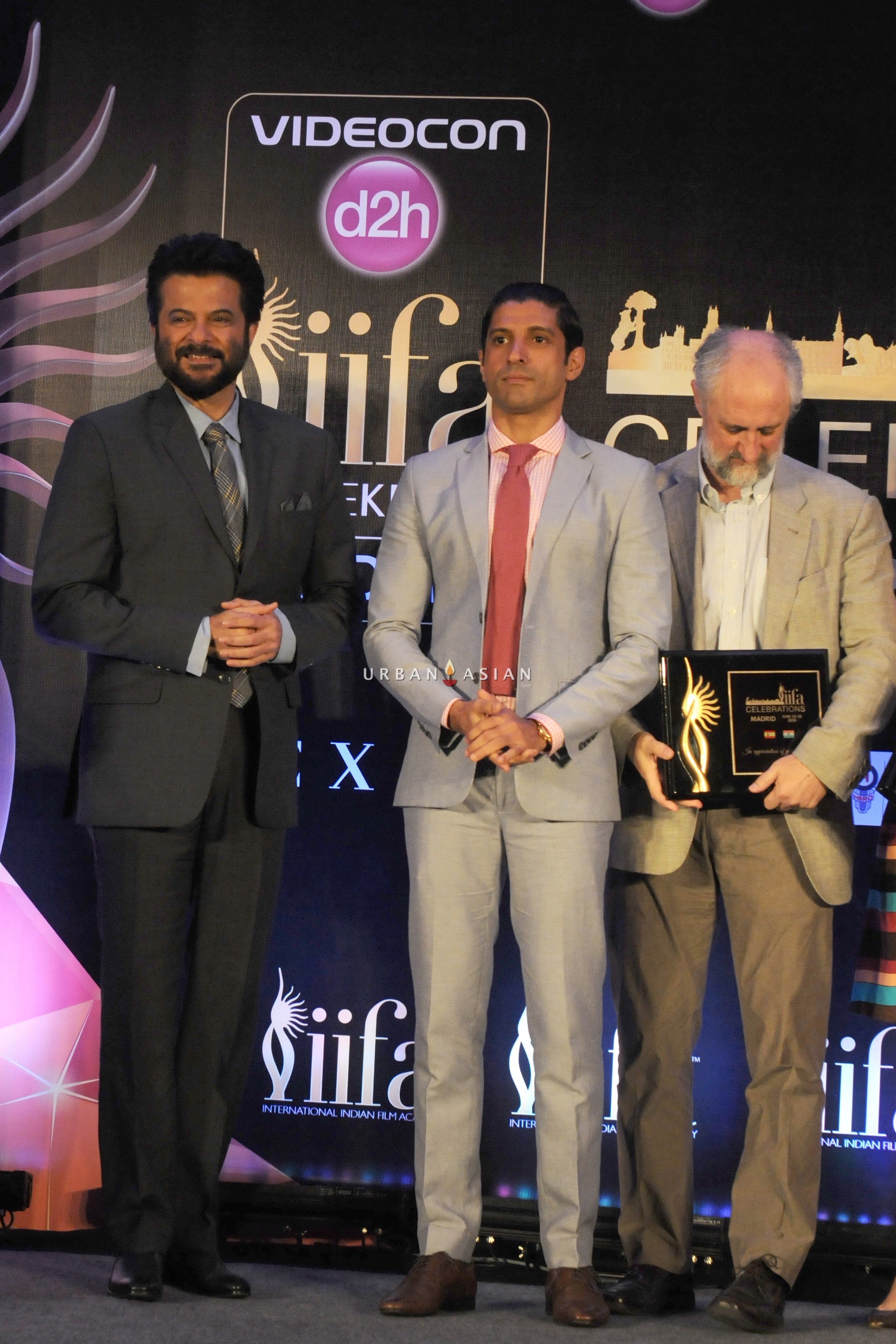 “It is a privilege for Madrid to host the 2016 IIFA Weekend & Awards. It is a unique opportunity that brings together the power of a spectacular show, the strength of an innovative touristic investment and the greatness of a cultural partnership. Madrid can’t imagine a better project for the city this year”.

Excited to host the most coveted awards of Indian Cinema, the successful film maker, actor, musician

and writer all rolled into one, Farhan Akhtar said,

“I am looking forward to hosting the IIFA Awards with Shahid Kapoor and enthralling the audience all over again. We had previously hosted the 14th IIFA celebrations in the US and had a wonderful time so I am really excited to relive the experience and spread the magic of Bollywood especially in Madrid, Spain. IIFA goes a long way in broadening the horizon for the Indian film industry and the celebrations are something that we all eagerly await and I am super excited to be a part of!”

Additionally, another facet of the IIFA extravaganza which is all set to make its way to Madrid, bringing together the best of Spanish and Indian culture is the IIFA Stomp in collaboration with MULAFEST Urban Trends Festival, organized by the MULA community and IFEMA with a line-up that underlines its electronic heart, with pioneering artists from the international scene- Indian DJs and musicians like Raghu Dixit Project, B.R.E.E.D, Midival Punditz featuring Karsh Kale and friends, and Nucleya, setting the stage on fire at MULAFEST that coincides with the 17th IIFA celebrations in Spain.

Commenting on the major announcements about the NEXA IIFA Awards, Anil Kapoor, Actor and

“The NEXA IIFA Awards are one of the most coveted and honest awards celebrations. I have been closely associated with the Academy and have been a part of numerous IIFA journeys, but each time I am amazed by its grandeur and the effort that goes into making it what it is today. Having worked in international films, I have noticed that IIFA goes a long way in bringing out the best of the Indian film industry and presenting it before the world on this great platform. I was also in Spain for the announcement recently to see the warm welcome by the fans of IIFA there; I was swept away. So I am eagerly looking forward to the Videocon d2h IIFA Weekend and I’m sure it’s going to be more special than ever before.”