There’s more than meets the eye when it comes to the dashing young lad Paras Madaan. A true and rare gem, Paras has made a huge mark in the entertainment industry in a short period of time. The former model has not only proven his worth on screen with his acting but has now taken it a step further with this year’s BCL matches. As an active member of Sunny Leone’s Chennai Swaggers, Paras has gone on to show the world that boy’s got game! In a heart to heart with a Urban Asian, Paras opened up about his humble beginning, cricket, his team and more. Here’s what he had to say: 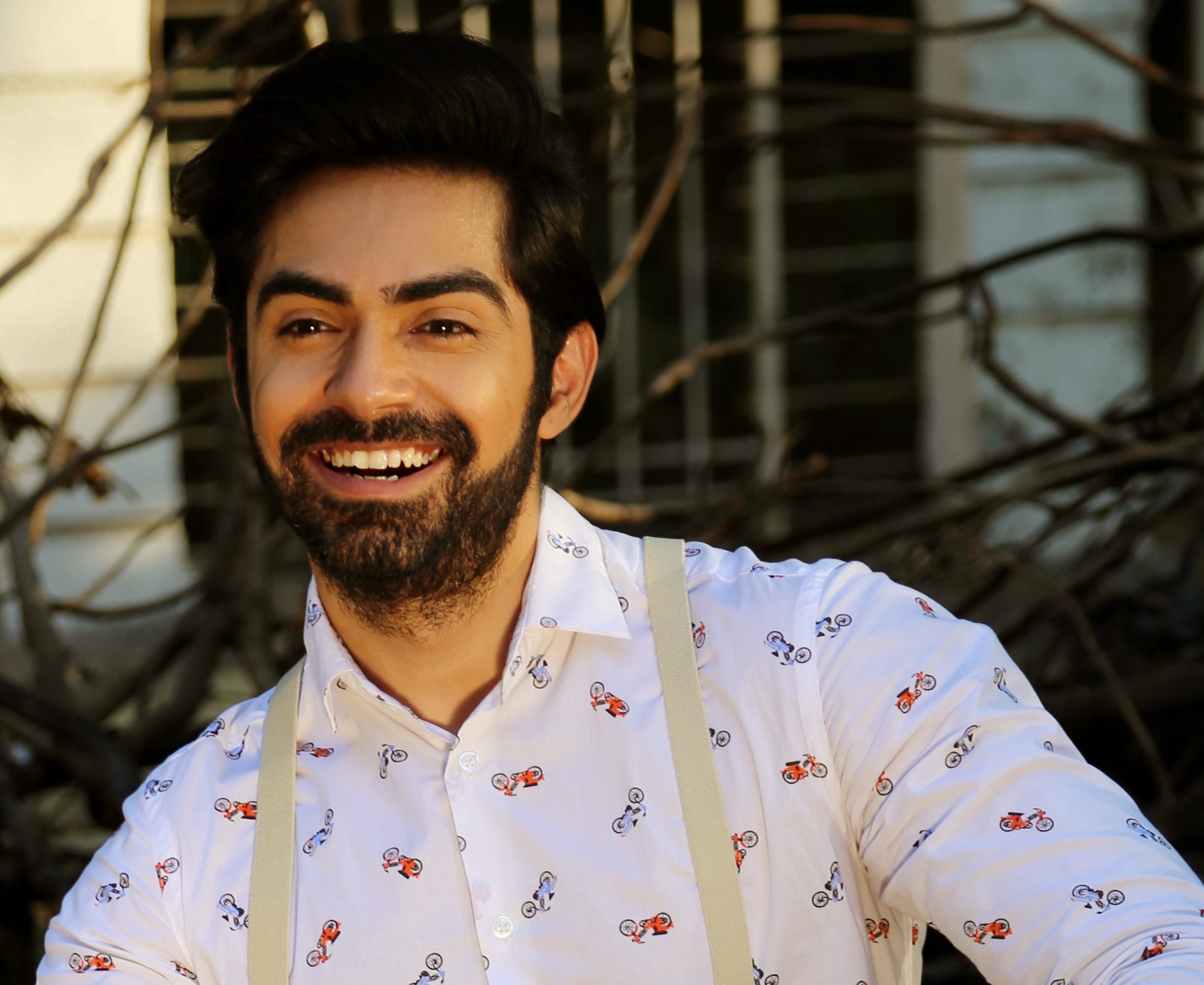 You started out as a model. Tell us how your overall journey has been?

The overall journey has been absolutely rewarding. Throughout my journey as a model, I have been able to meet some really good people who have mentored me in my goal towards becoming an actor.

What challenges have you faced in your career?

Like every other profession, there are challenges in this field too. One of the major challenges that I faced was to cook food. But today I can proudly say that I may not be the best but I certainly am the most preferred cook among my friends when it comes to home food.

If you were given a chance to relive your life what would you do differently?

I am very happy with the life I have lived so far and have no regrets. Hence the question to relive does not arise. 🙂 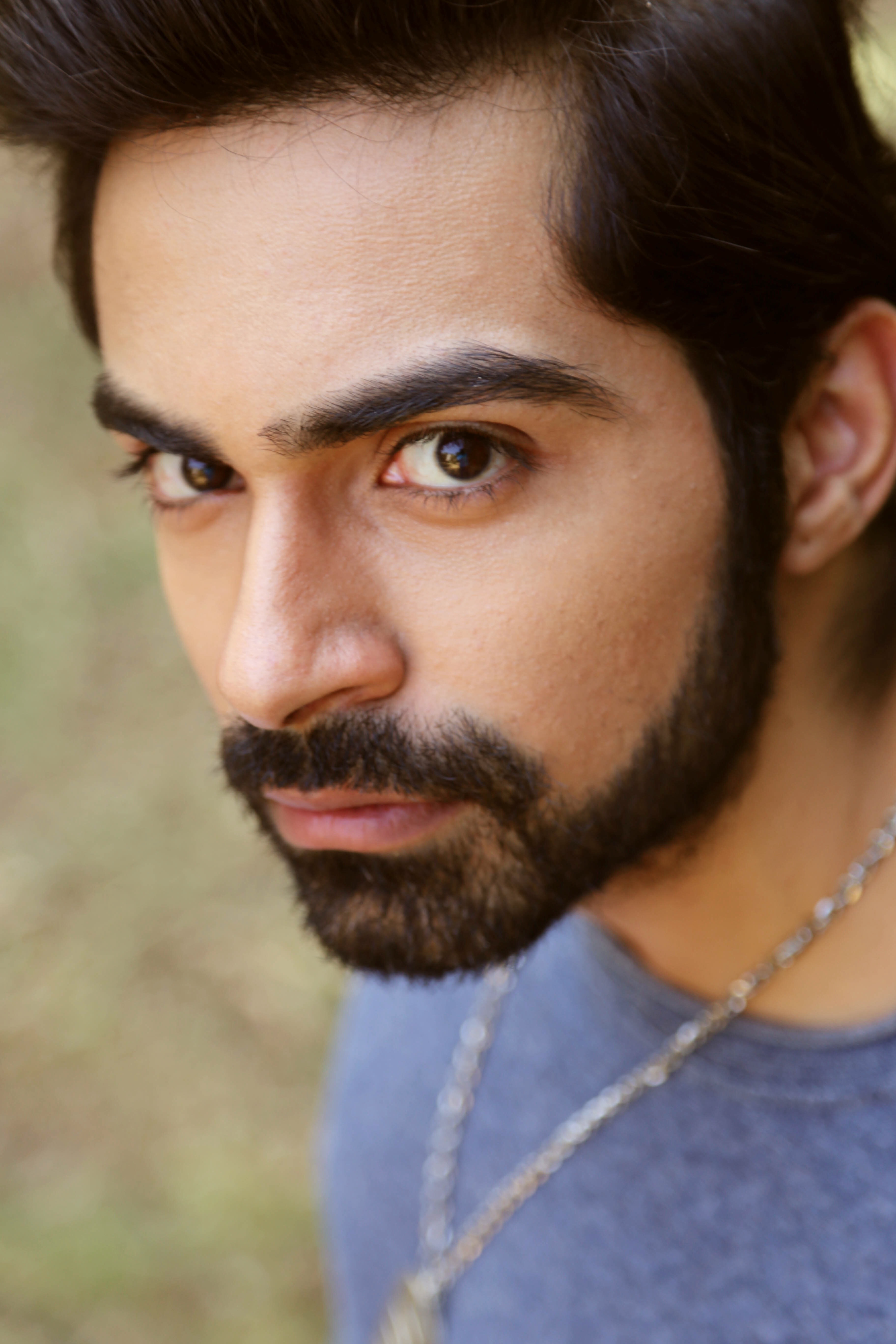 You are a part of BCL this season, tell us a bit about that?

BCL has been a high-point in my career. It is one of the best platforms to connect with all my co-actors, media persons and PR. Plus my interest in the game has made it even more exciting. I am a part of Chennai Swaggers, a team owned by Sunny Leone, is the highlight and she ensures that every team member gets a well deserved role to play in the game.

Did you enjoy watching/playing cricket as a child?

Having grown up in Faridabad, which is a cricket frenzy city, has in every which way influenced and developed a passion in me for Cricket. During school days I was part of a cricket academy that trained me in the game and honed my skills further.

Who are you closest to on the team?

I am close to every member in the team and in fact to members of other teams as well. Every member supports one another and this helps in maintaining good team spirit and encourages positive competition. 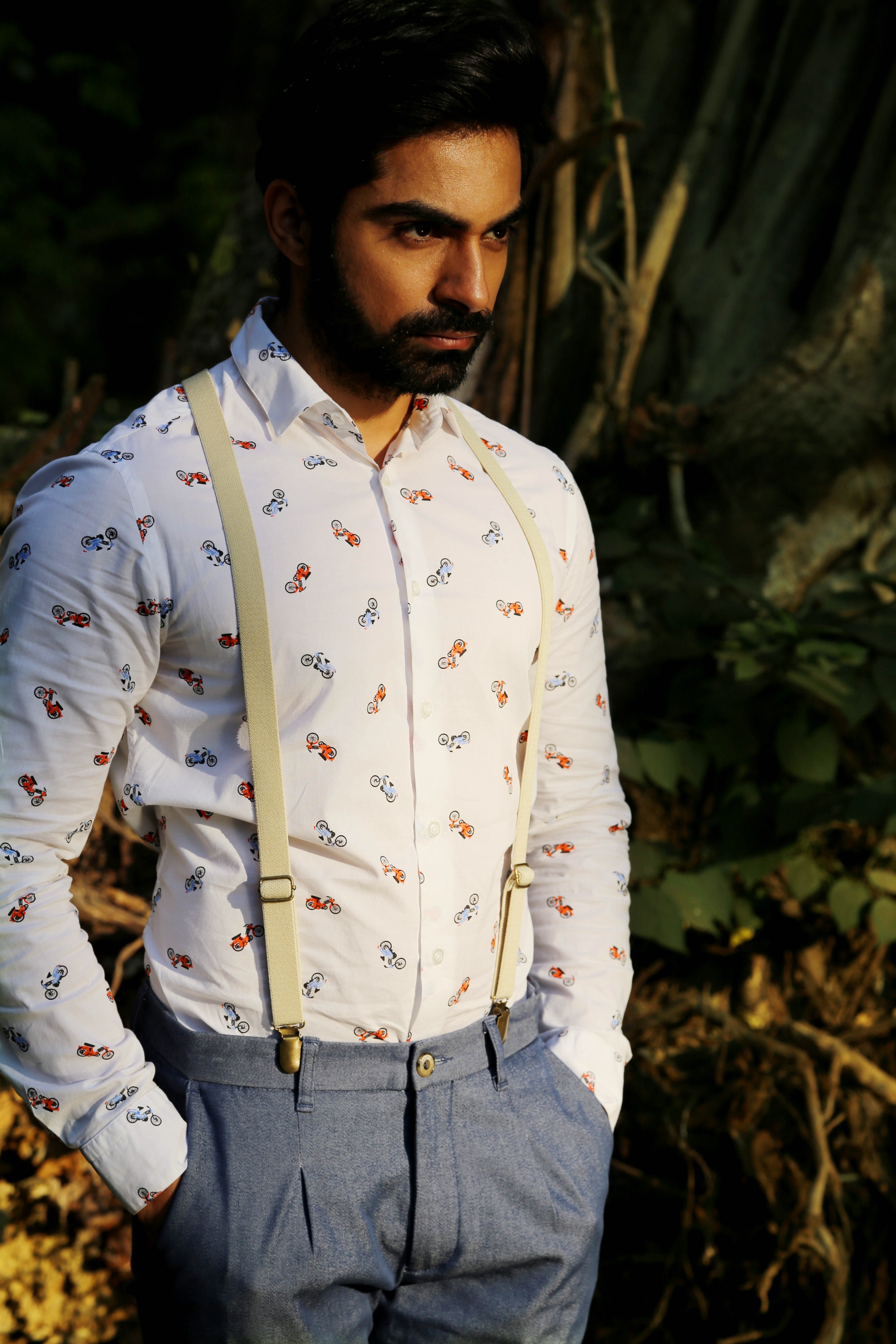 What do you consider to be your greatest achievement?

I look at every day of my life as an achievement in itself. Every day is a day for learning and hence at the end of the day I go to bed thanking god for all the things that I have achieved during the day.

According to you, what kind of effect does social media have on television and television actors?

Oh! The impact is immense. Today every single individual is on social media platforms. I have fans who interact with me on Facebook, Instagram and Twitter and the feeling is so good. Social media has certainly bridged the time gap between the actors and their fans.

Where do you see yourself professionally in 10 years?

I look at myself continuing to entertain people in the field of arts, drama and cinema.

What is your message to your fans?

My message would be that keep pouring in their encouraging messages so that I can keep bettering my acting skills and make the best out of me.