To ensure three times the fun for the third installment of the Housefull franchise, the makers of the upcoming movie, Housefull 3, have bought the rights to a Cyndi Lauper song which features at No 22 on Rolling Stone’s list of 100 greatest pop songs. “Girls Just Want To Have Fun“, not just as a part of the song but also for the trailer. 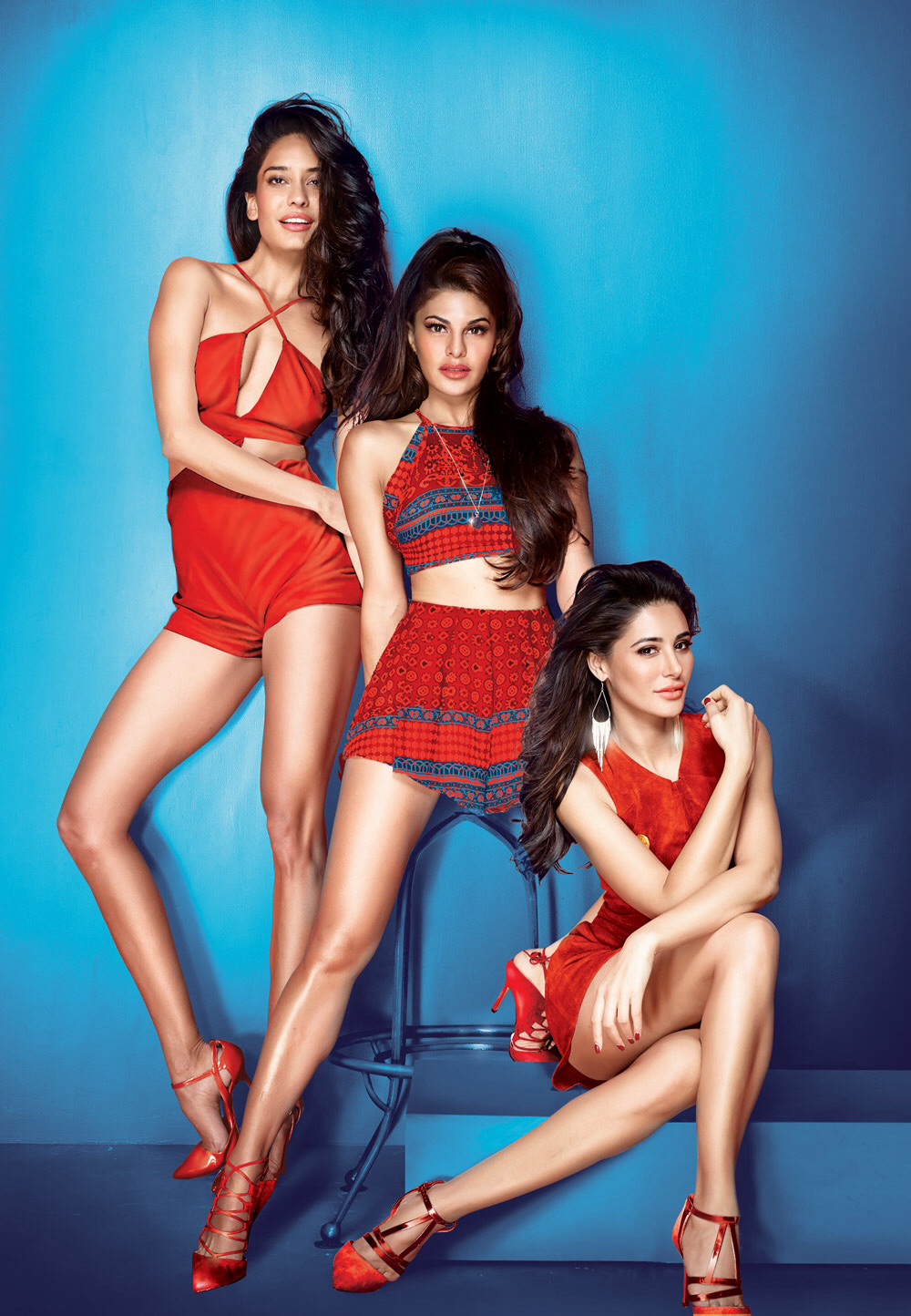 Penned and recorded first by American musician Robert Hazard in 1979, the Lauper single released four years later, a song that music lovers have grown up listening to.

Featuring the three girls—Jacqueline Fernandez, Nargis Fakhri, Lisa Haydon, the trio of beauties pranced on the iconic bridge and sailed down the Thames, after obtaining relevant permissions which was a long and tedious process. The expensive song was finally shot in the night on the London Bridge and the Thames.