Karan Wahi is a true phenomenon! Act, dance, sing, play the guitar and now lead a cricket team – there simply isn’t a thing this man cannot do. As th captain of BCL Delhi Dragons, the man has stolen even the few hearts he had soared in the past. Here is why he is the coolest BCL captain to have ever lived: 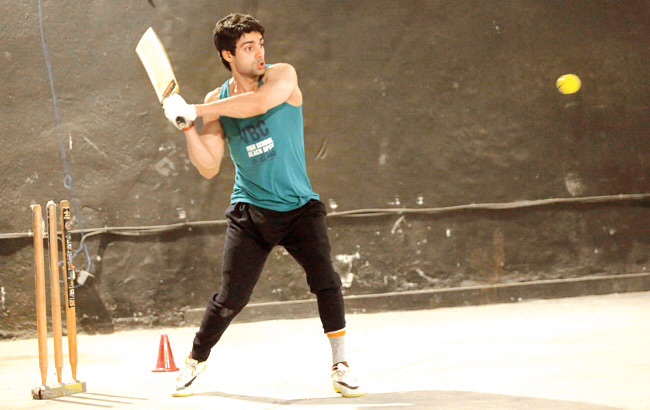 If one thing is certain about Karan Wahi, it is that he is a team player. He is one of the few captains who realizes that being a part of the team is how victory is achieved. 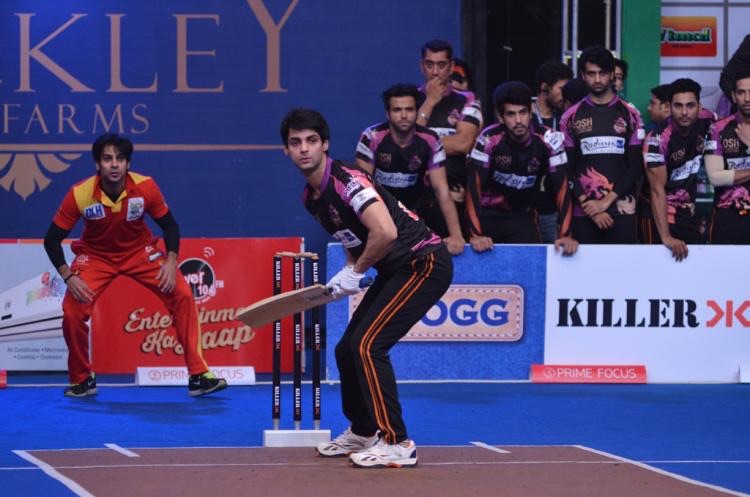 After a brilliant performance Karan Wahi has only uped his performance quotient for the current season. In just two matches Karan has managed a total of six wickets including a hattrick! Now that is commendable. 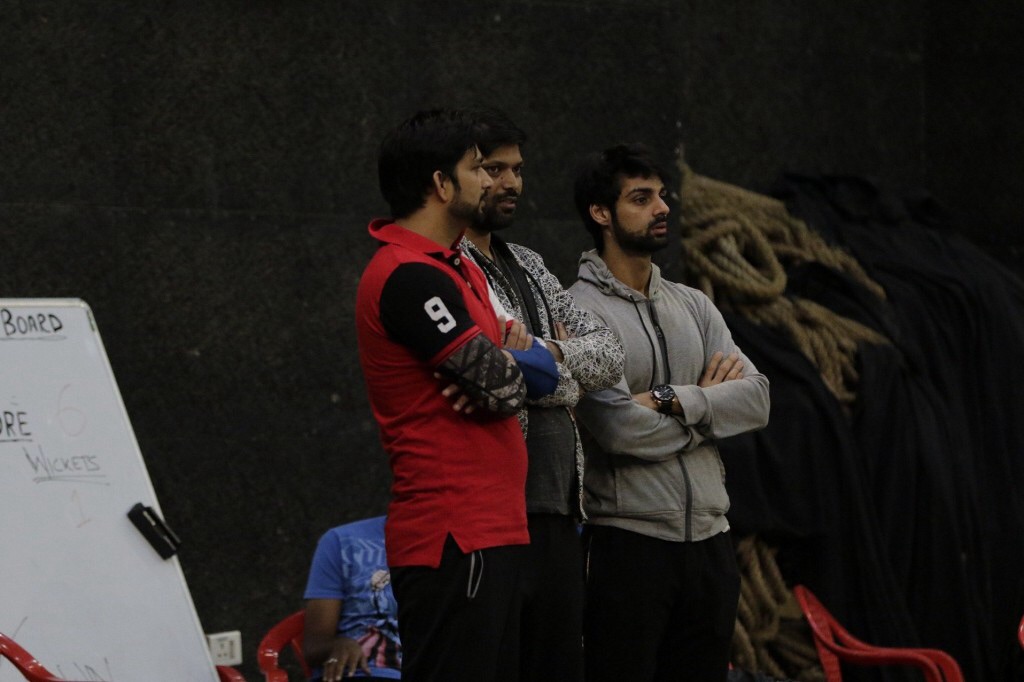 As audiences are well aware, Karan Wahi comes from a cricketing background. Having shared the field with Virat Kohli, Ishant Sharma and the likes, he is well aware of the tricks of the trade and can train in his team well. 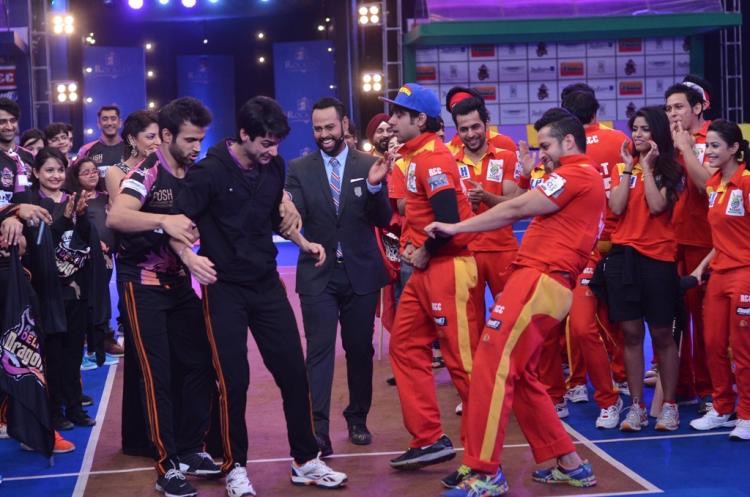 Karan Wahi is one of the few captains that even his opponents praise. From last year’s runner up team Pune Anmol Ratn to newbies Chennai Swaggers, the entire league is all praises for the actor. After a recent match, Kolkata Baabu Moshayes player Hiten Tejwani even took it to twitter to praise the young lad! 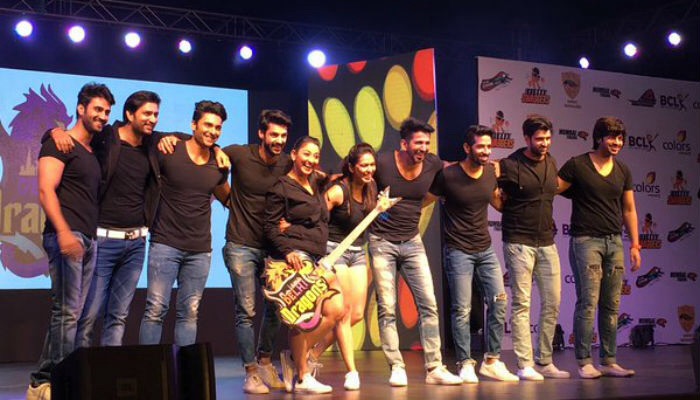 Last but not the least, Karan is a super cool and chilled out guy. Nothing seems to get to the actor! So while others are stressing away, this captain remains calm and composed throughout his matches enabling him to lead with ease.