Angry Indian Goddesses, a female buddy film that attempts to address the problem of rising atrocities against women, was one of the most talked-about Indian independent film of 2015.  The film was one of the first Indian films to have a wide international release in over 67 countries!  If you missed it, and want to catch it, you may have a chance as it is now set to make a comeback in India – this time on a new innovative platform – TVF Play!  As such, it will be available to audiences across India. This digital launch will precede the film’s satellite release. After a successful theatrical release in December 2015, plus numerous awards including Audience awards at Toronto International Film Festival and Rome Film Festival, social media has been abuzz with ‘young audiences’ demand to access India’s first ever female buddy film starring a magnificent cast including Sarah Jane Dias, Anushka Manchanda, Tannishtha Chaterjee, Sandhya Mridul, Amrit Maghera, Pavleen Gujral and Rajshri Deshpande and is directed by the acclaimed Pan Nalin.

“I am overwhelmed & over the moon with the response that AIG is getting from across the world. We have been receiving thousands of fan mail, a large chunk from young audiences in India who couldn’t see the film in cinema theatres in December. The most radical step that we are taking is that instead of broadcasting on TV, we decided to release the film online. Although a lot of so-called “experts” have told me that this is a mistake, but I believe that the audience for AIG is more online, than on TV. Today, largest chunk of Indian TV programming is targeted to a jaded, passive middle age audience. But the audience of AIG, like the film itself, is the young, vibrant, innovative, intelligent, bold and more importantly busy, who want to watch films at their own time, place & convenience. I was introduced to TVF by a fellow producer friend Guneet Monga. We at Jungle Book have found the perfect partner in The Viral Fever, who share our vision of producing and distributing entertaining, and content driven cinema for the intelligent young audiences who are hungry for new stories.” 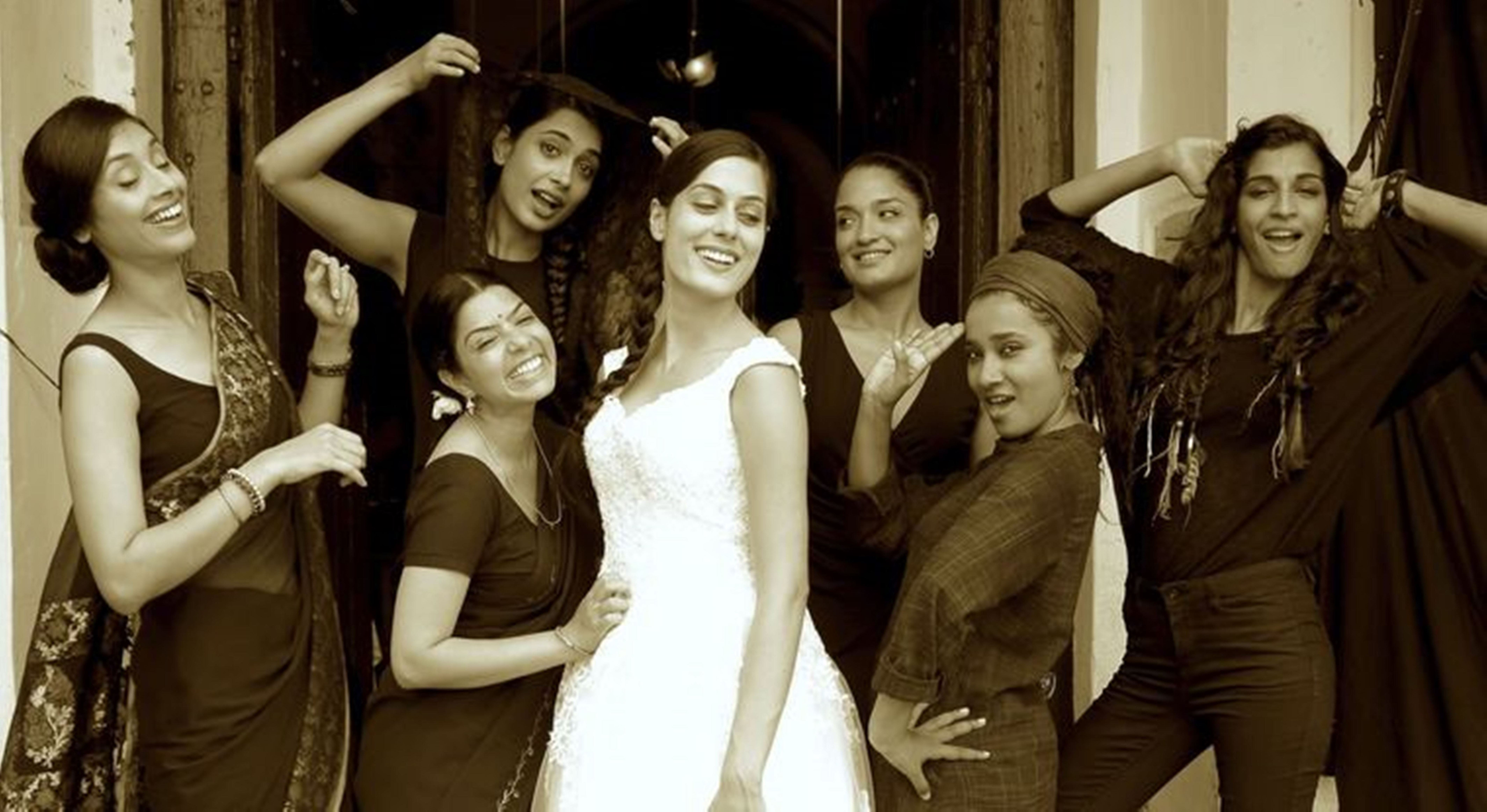 Internationally, Angry Indian Goddesses is set to release across Europe in May-June 2016 & in USA and Canada in July 2016 while the Middle East and South America release is slated in late 2016, making Angry Indian Goddesses the most widely theatrically distributed Independent film from India in recent times. Angry Indian Goddessesis to be released in a manner where the audience gets access to the film right after the theatrical release, on their computers/phones/notebooks for a week to watch it anytime, anywhere as many number of times during 7 days for a one-time fee. 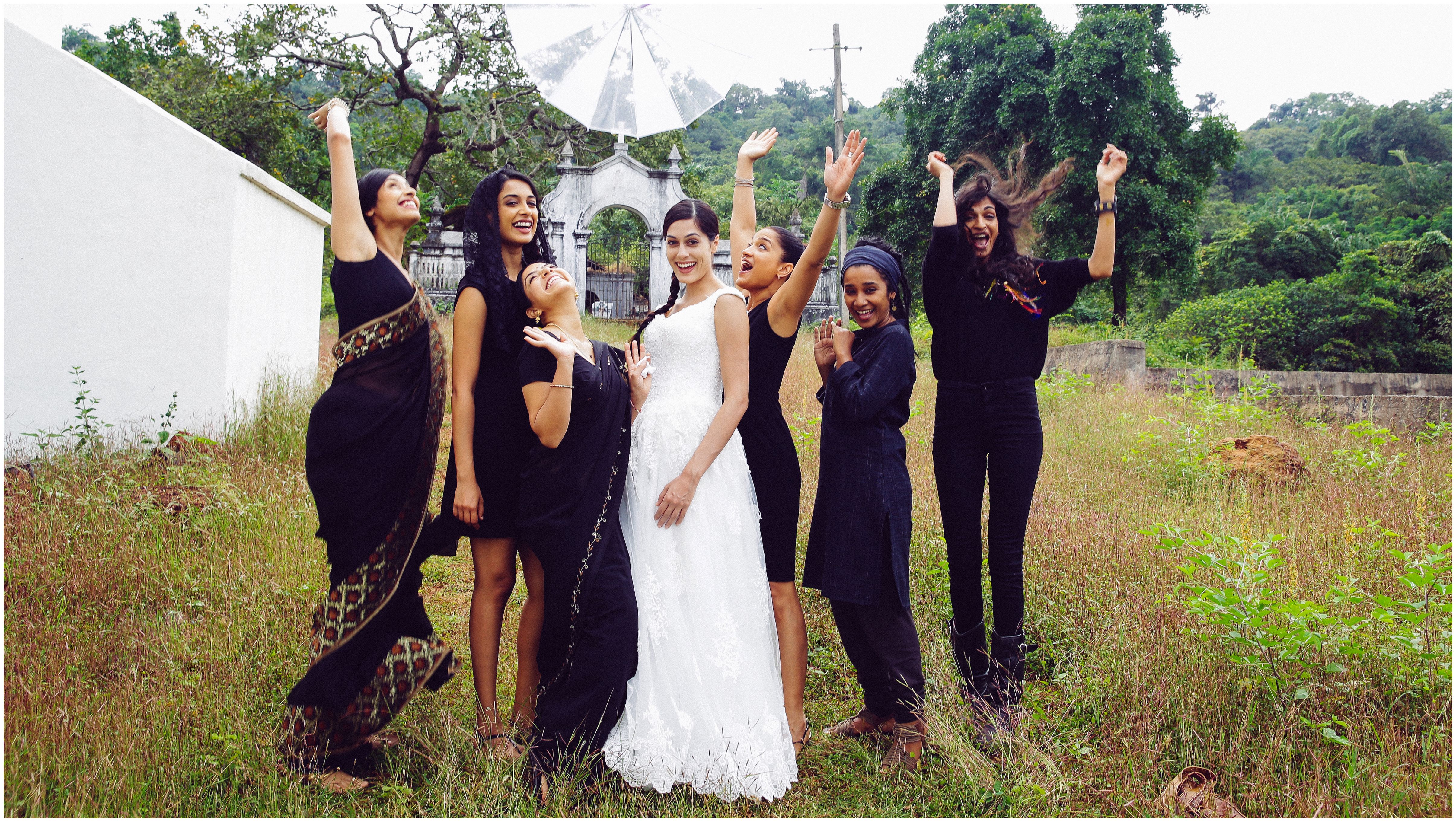 “In India, many good films do not get a nationwide release, and quite a few do not have enough money to spend on promotions. Hence often times these films cannot reach the audience. Through TVF Inbox Office, an initiative within the TVF Play platform, we intend to become the online distribution and promotion partners for producers and provide such awesome films to Indian audiences which otherwise they would have missed in theaters. We are proud to showcase Angry Indian Goddesses. It is a great film that has won numerous awards and I think the Indian audience will really enjoy watching it.”

The film is set to release digitally on TVF Play app and website on 20th March and will be available just a click away for audiences in India.