Televisions’ most loved actor and anchor Shardul Pandit, who was last seen as Maulik of Bandani, will been in his element for Frooti presents BCL Season 2. The RJ turned actor will be seen as the commentator this season. 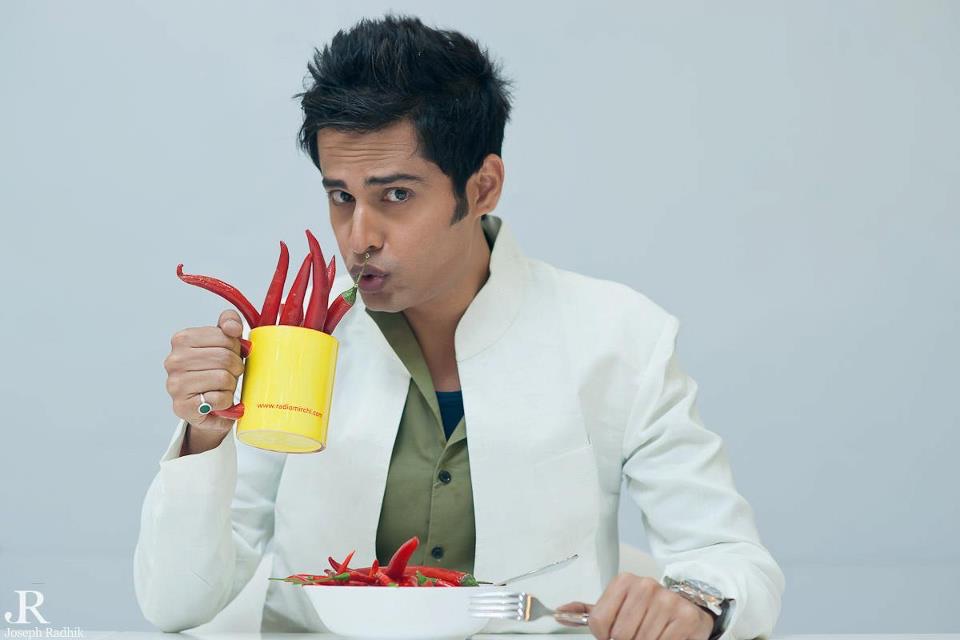 Talking about his anchoring career he says ,

“My career started as RJ where I made Limca Award hosting a show continuously for 19 hours.Then I shifted Radio Mirchi Dubai .After that I got a call from Mumbai to host a show.So in 9xm I became a VJ and now I am a commentator.”

“I really want to thank Mrunal Jain and Nandish Singh for associating me with The Ahmedabad Express and Ekta Kapoor for giving me this opportunity. I also want to thank The Ahmedabad Express team members because we have shot funny videos for video challenge and that video reached Balaji then I got a call for audition.I gave audition and I got selected. BCL season is very special and different from other shows.We have seen entertainment and cricket but we have not seen both together.Actors are going to play cricket.The most important thing of BCL is that girls are also going to play.So it is a first unisex cricket.”

When asked about things he is going to highlight during matches he says,

“I am going to highlight the entertainment package because we can read about matches anywhere but I would mix entertainment with cricket so that it looks happening.My aim is to focus on cricket and entertainment and not to make any personal comments on the players.My style of anchoring will be friendly.”

It will be interesting to see Shardul in his element!