The audience will get to see Richa Chadha in a sexy new avatar sporting a curly bob, inspired by the international hip-hop and RnB sensation Rihanna in her next film Cabaret. 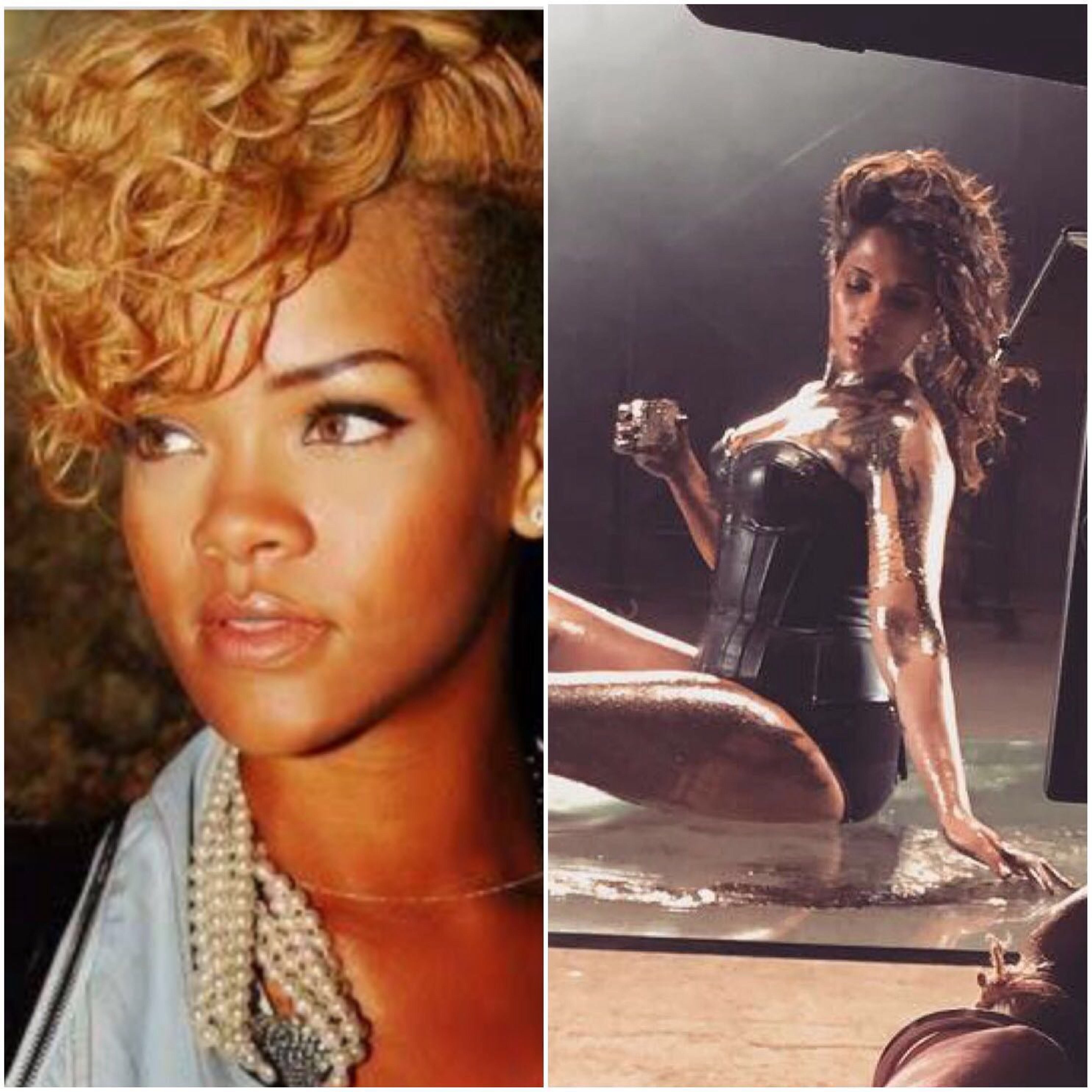 Being the method actor she is, Richa likes to get into the skin of the character and changes her look and hair according to the requirement of the movie. Richa says

“I have long hair and we wanted to create an illusion of a short curly bob. We looked at international icons and Rihanna seemed cool. My make-up and hair stylist achieved the result and it’s looking great“.

Richa’s look, hair and makeup for the film was done by Tanuja Dabir.

Cabaret is directed by Kaustav Narayan Niyogi, produced by Pooja Bhatt and has Richa Chadha in the lead role.