Sunny Deol’s revival of his own hit film, Ghayal, has made quite an impact on audiences. Ghayal Once Again has already collected 29.55 crores in only 5 days! 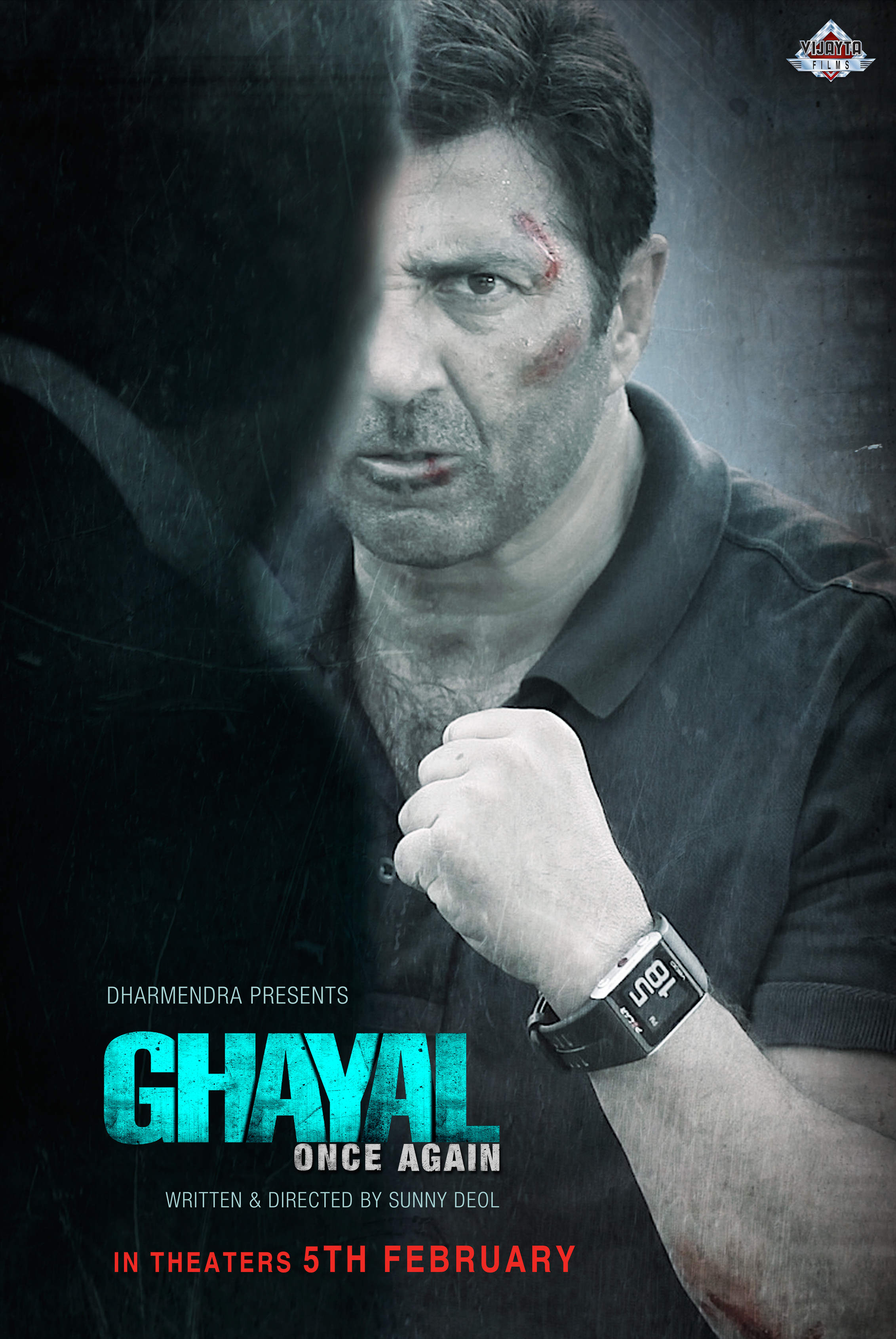 The entire team of Ghayal Once Again is already in awe with all the love and support they have been getting from their fans all over the country. Ghayal Once Again not only starred Sunny Deol, it was written and directed by him as well. The film also launches four young stars, Rishabh Arora, Shivam Patil, Daina Khan and Anchal Munjal in lead roles. Presented by Dharmendra, the film released on February 5th worldwide.

Have you seen the film yet? What do you think? Leave a comment and let us know!