Love and music all in one film. We can’t stop making and watching films like this! 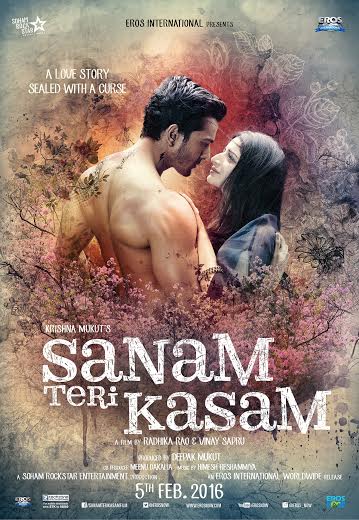 This beautiful upcoming musical romantic drama explores the journey of when blue blooded boy Inder, played by actor Harshvardhan Rane, who never wanted to fall in love somehow crosses paths with Saru, played by actress Mawra Hocane, who no one ever fell in love with.