Marvel’s superhero flicks have been raising the bar in action films and the latest film Captain America: Civil War will seriously blow your mind! Check it out!

Chris Evans, Robert Downey Jr, Scarlett Johanssen and more return for this epic new film. The film follows Captain America as he fights his friends the Avengers to protect an old friend from his past life. The explosive new trailer and poster has just been released and fans are going wild. 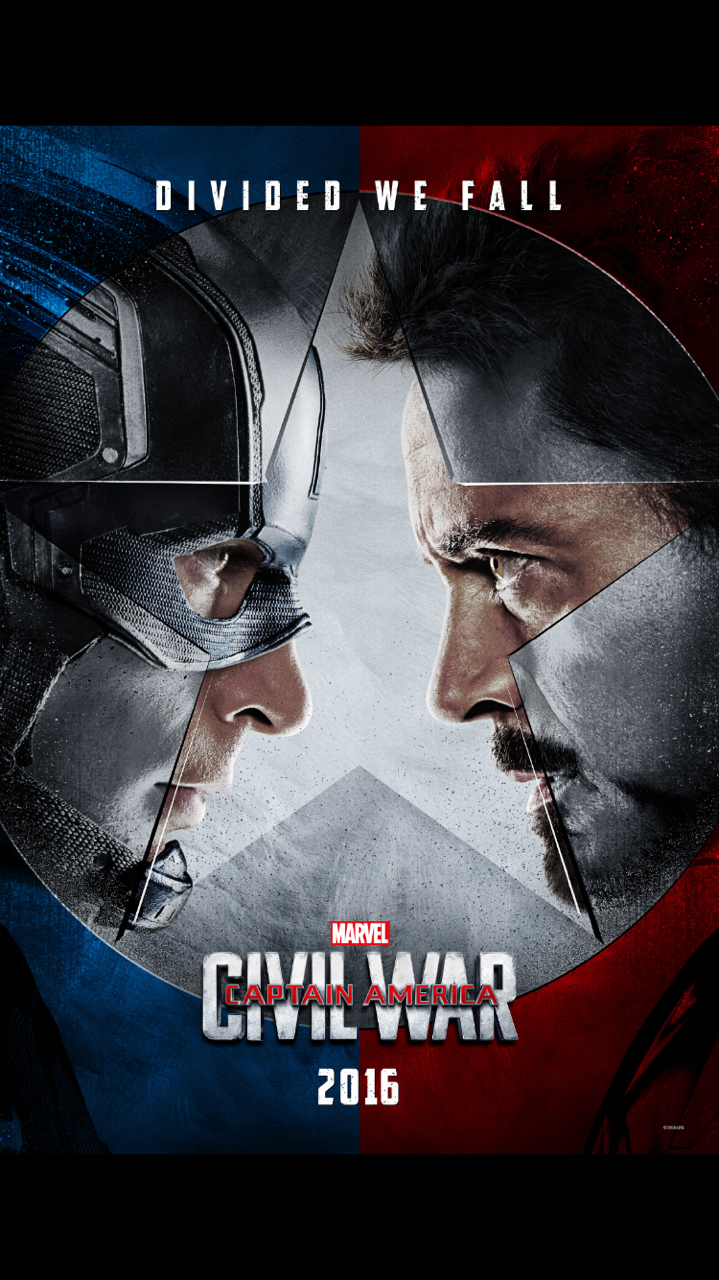 The film is set to release in India in May 2016! Keep it locked for more updates!