The makers of the upcoming rom-com Ishq Forever recently unveiled two teasers and the poster of their upcoming film starring Krishna Chaturvedi and Ruhi Singh in the lead roles and the teasers seem to promise a love story with unexpected twists. Check out the teasers! 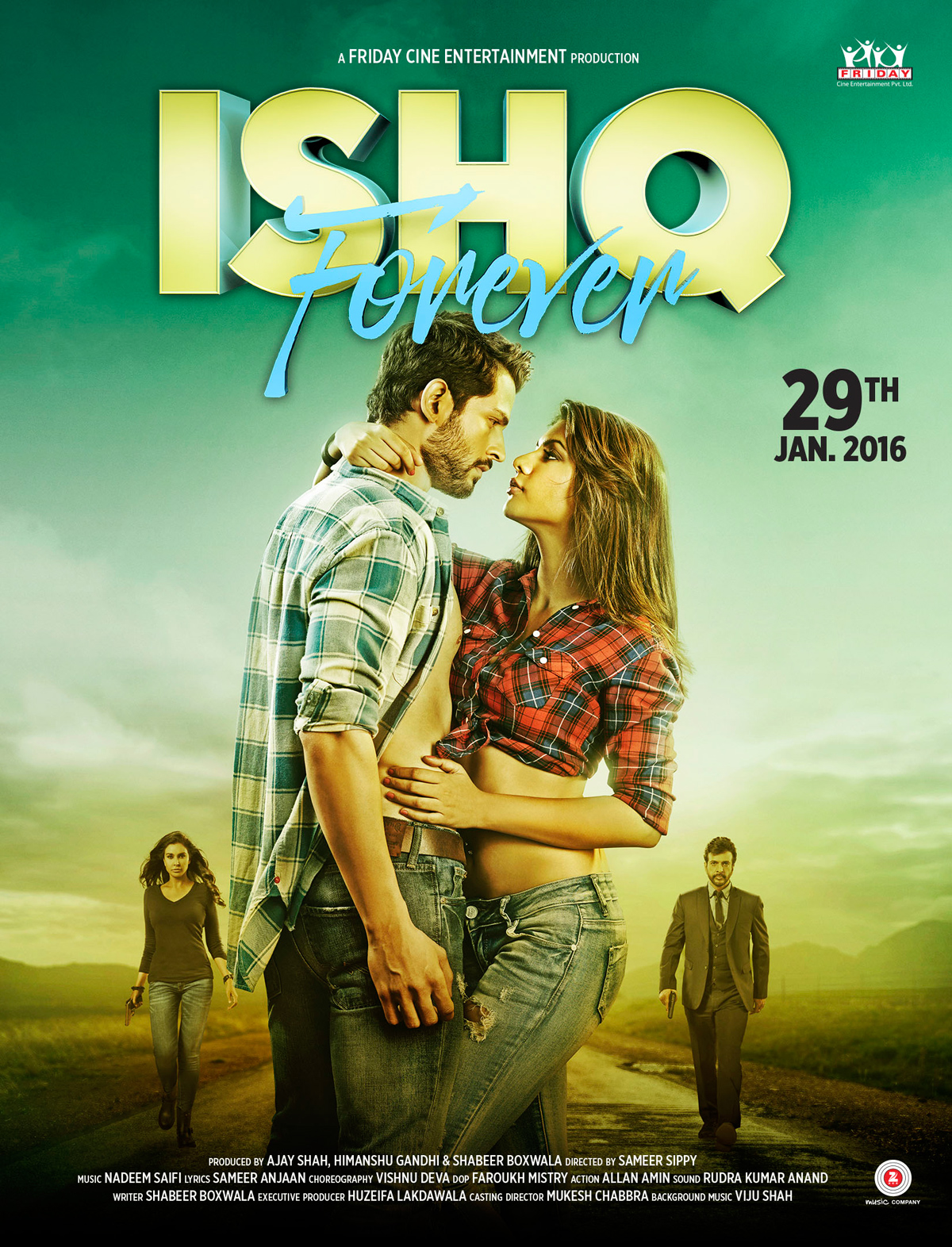 Produced by Ajay Shah, Harry Gandhi and Shabeer Boxwala under their banner Friday Cine Entertainment, Ishq Forever is a love story in the tradition of It Happened One Night, Jab We Met and Dil Hai Ki Manta Nahi where the boy and the girl meet on a journey that changes their lives. The film is slated to release on January 29.