Fox Star Studios latest release ‘The Martian’ hit theaters on Friday to a tremendous response. Starring, Matt Damon as Mark Watney, a NASA astronaut, the film promises an edge of the seat experience. Matt Damon’s character has to go through a rigorous regimen as he prepares for his dangerous mission to Mars. To achieve the right affect, the talented actor trained in heavy weights teamed up with intense cardio sessions and crunches. From the right diet to a disciplined way of life, Matt Damon did it all to fit into the role. 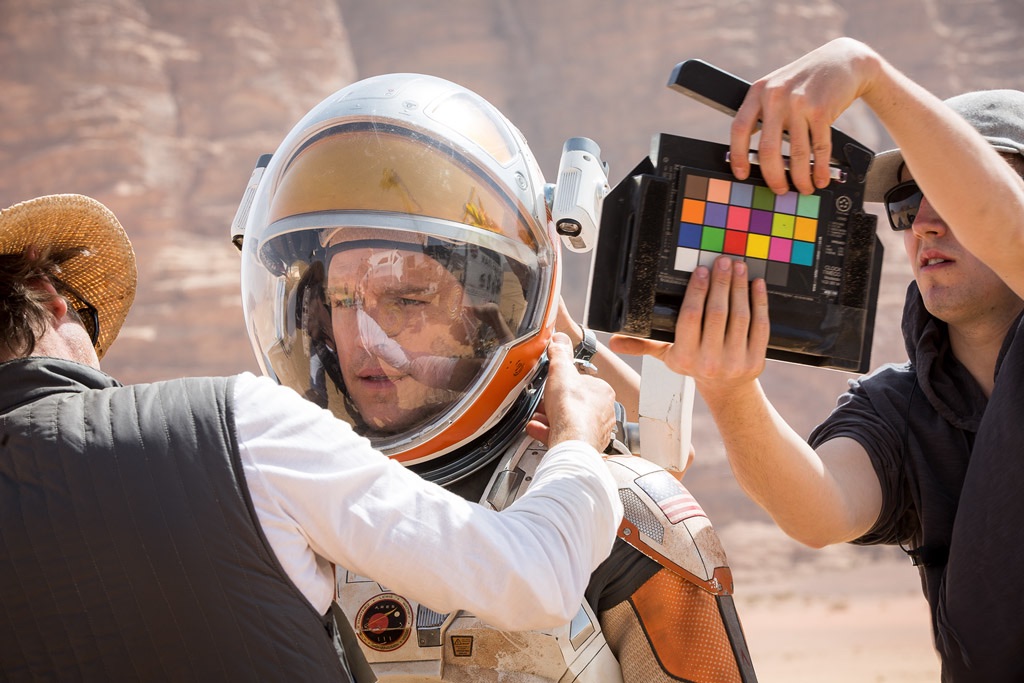 A science fiction, ‘The Martian’ is a gripping tale of a NASA astronaut, who during a space mission to Mars is left stranded and assumed dead. He has to fend for himself and what he does next is bound to leave you spellbound. Directed by Ridley Scott, the film released on October 2, 2015.