After making a remarkable impact on the big screen, the young and bubbly actress Sanah Kapur is all set to be seen on the Indian television for the very first time. The critically acclaimed actress will be seen as a guest appearance for special Diwali Episode of Big Magic’s show ‘Comedy Ka Rocket‘.

The episode is set to go on air on 30th October, Friday at 9pm and is going to be filled with lots of fun, masti and emotional moments. Sanah along with the set of hosts of the show- Karan Tacker, Vishal Singh and Gaurav Khanna would take you to a rib-tickling journey. An insider informs that this talented actress had shot for this particular episode way before her debut movie ‘Shandaar’ was released. Her popularity which scored high after the song of ‘Gulabo’ made the makers demand for Sanah to be a part of this special episode. 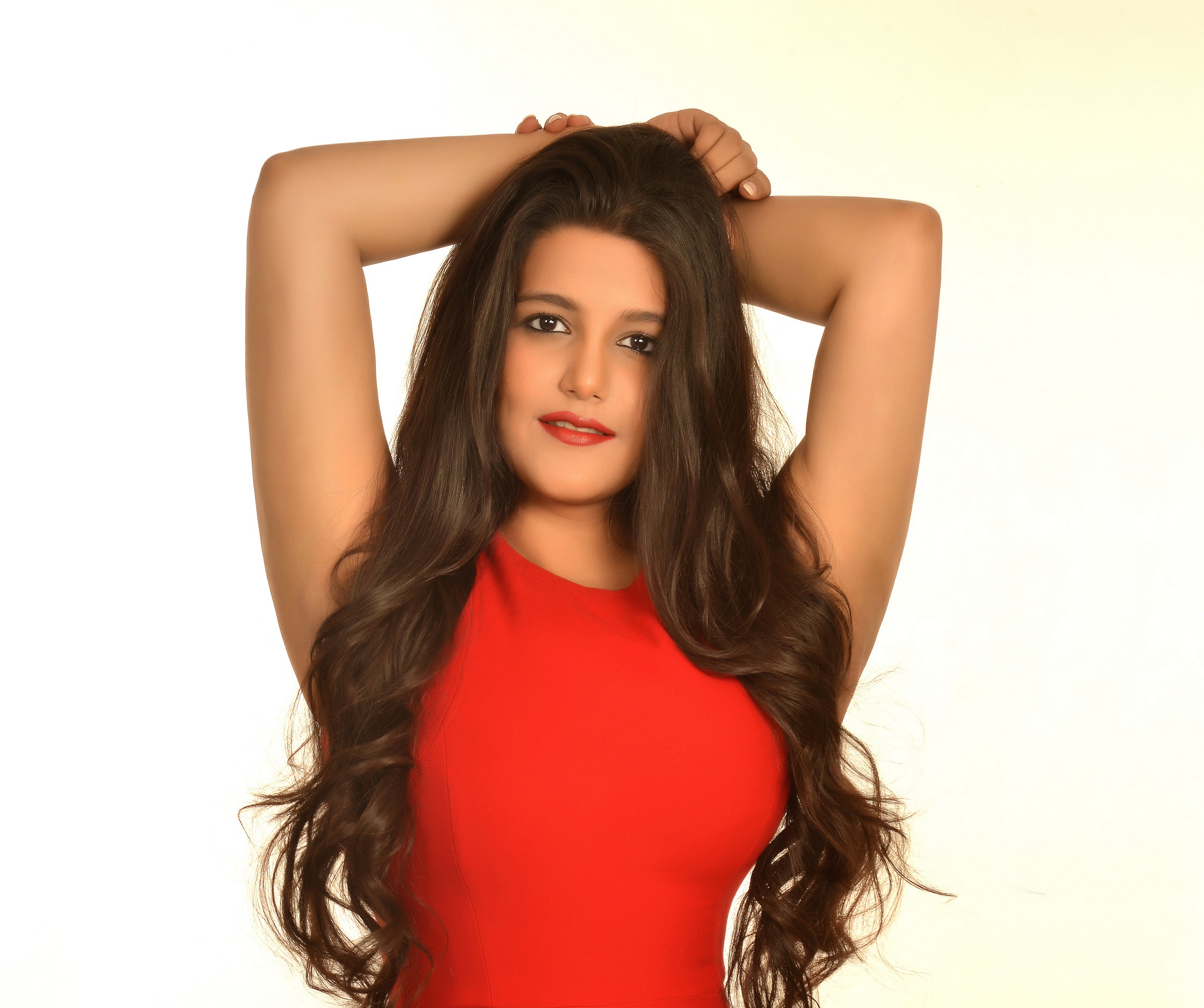 Sharing her experience on being on the television for the first time, Sanah Kapur said,

“It was a very fun-filled shoot with lots of moments to laugh out loud. Initially I was a bit nervous as it was my first appearance on the small screen but then once I got on the set and met the makers the nervousness took a back seat and excitement took over! Interestingly after coming on the set I realized that Karan Tacker is hosting the show, who is also an old friend, so it was more like a reunion sort! We have shot a very happy and lively episode; I hope that audiences like it too! “

With Sanah’s phenomenal performance in ‘Shandaar’, this Gulabo Girl surely has lot in store for us!