After garnering rave reviews in West Bengal, Bauddhayan Mukherji’s masterpiece ‘Teenkahon’ is set to release to a wider audience in India. The film will hit theatres in Mumbai, Delhi, Gurgaon and Bangalore on September 25, 2015.

Teenkahon spans over a hundred years and essays three diverse stories highlighting different eras – the first in black and white, second in Technicolor and the third in over saturated digital colour. It has also been screened at 41 various International Film Festivals across all five continents and has won 22 nominations and awards. 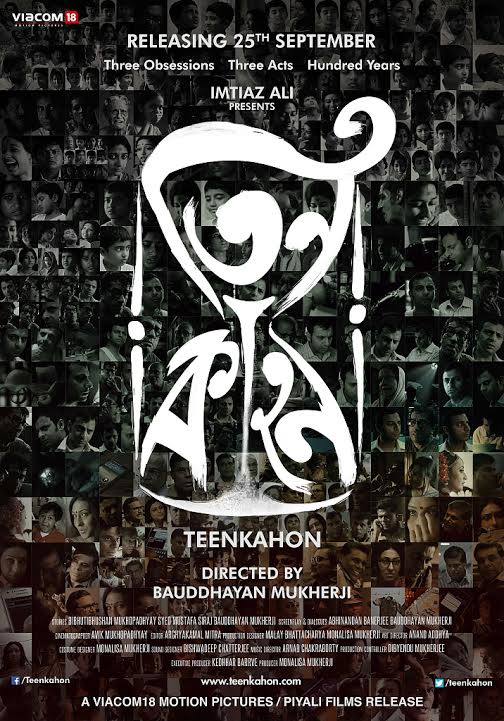 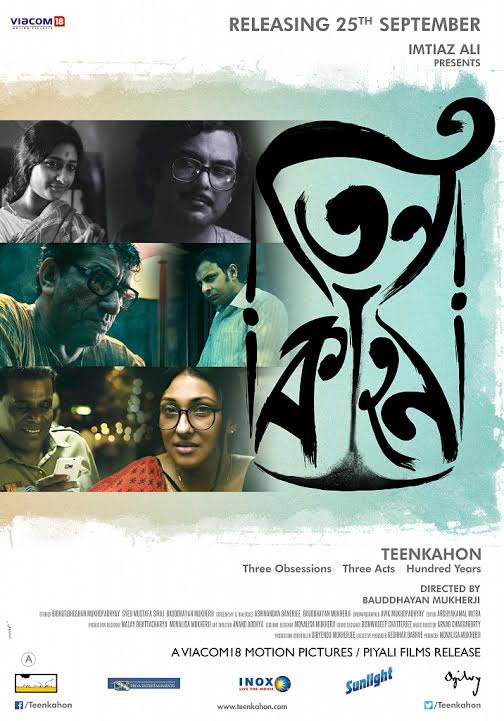 Teenkahon is a film which as a piece of social document, tries to capture the changing face of morality, the degeneration of values, the increasing pollution of the spoken language and the changing social fabric of Bengal through three stories.