Veteran actor Rishi Kapoor has always been verbal when it comes to making his opinion known. Post tonight’s episode of Colors‘ dance reality show Jhalak Dikhhla Jaa Reloaded, the actor took it to Twitter to share his thought on who seems to be his favorite contestant on the show. 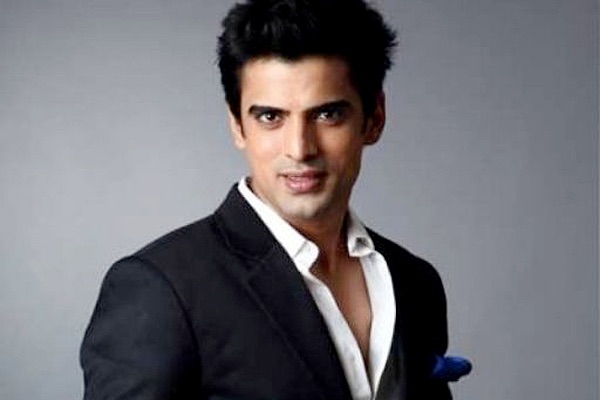 Rishi Kapoor in his tweet was all praises for Mohit Malik. He even predicted stardom for the dashing lad!

I predict stardom for this actor Mohit Malik. You have all that you need to.#JhalakReloaded pic.twitter.com/I6UCjRsGyY

Mohit Malik, who faced a setback when his choreographer was injured, made an impressive comeback this weekend with his new choreographer Bhavna Khanduja.