Spread the love
Guddi Maruti has made a name for herself in Bollywood. After enthralling the audiences playing the quirky bua in ‘Doli Armaano Ki’, the actresses will be making a comeback on the silver screen with upcoming Bollywood comedy movie ‘Hum Sab Ullu Hain’. 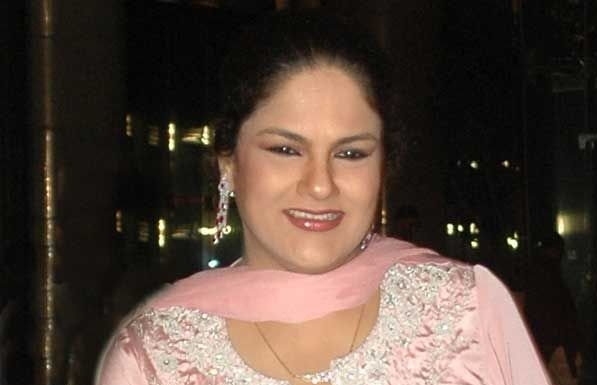 The actress popular for playing funny characters in movies like Khiladi and Shola Aur Shabnam will be making a comeback in movies after 5 years!  Lastly, she was seen in the 2006 flick Rehguzar alongside Jimmy Shergill. 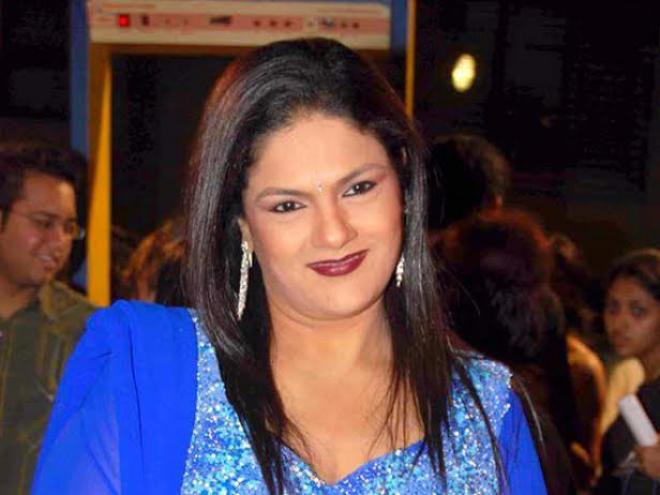 According to the sources, Guddi will be seen playing a suspicious woman who never trusts her husband. She is seen as an angry irritated wife who blames her husband for everything. It is one of the quintessential roles that brings out the best in her. Her violent outbursts and other angry scenes in the movie had the crew members in splits. While not shooting, the actress would have long chats with the director behind the camera. She always looked at improvising.

Versatile playback singers Alka Yagnik, Kunal Ganjawala and Javed Ali have lent their voices for the movie. ‘Hum Sab Ullu Hain’ is an upcoming Bollywood Comedy Movie which is Directed by T Manwani Anand and is made under the banner of Sona Enterprises. Tariq Bhat has written the script for the movie.