The unveiling ceremony of the logo and official anthem of the much-hyped Pakistan Super League is just around the corner. But any guesses who is going to be singing the anthem? Here’s the scoop! The anthem of the biggest sporting event in the recent history of this country is being helmed by the multi-talented and versatile superstar, Ali Zafar. 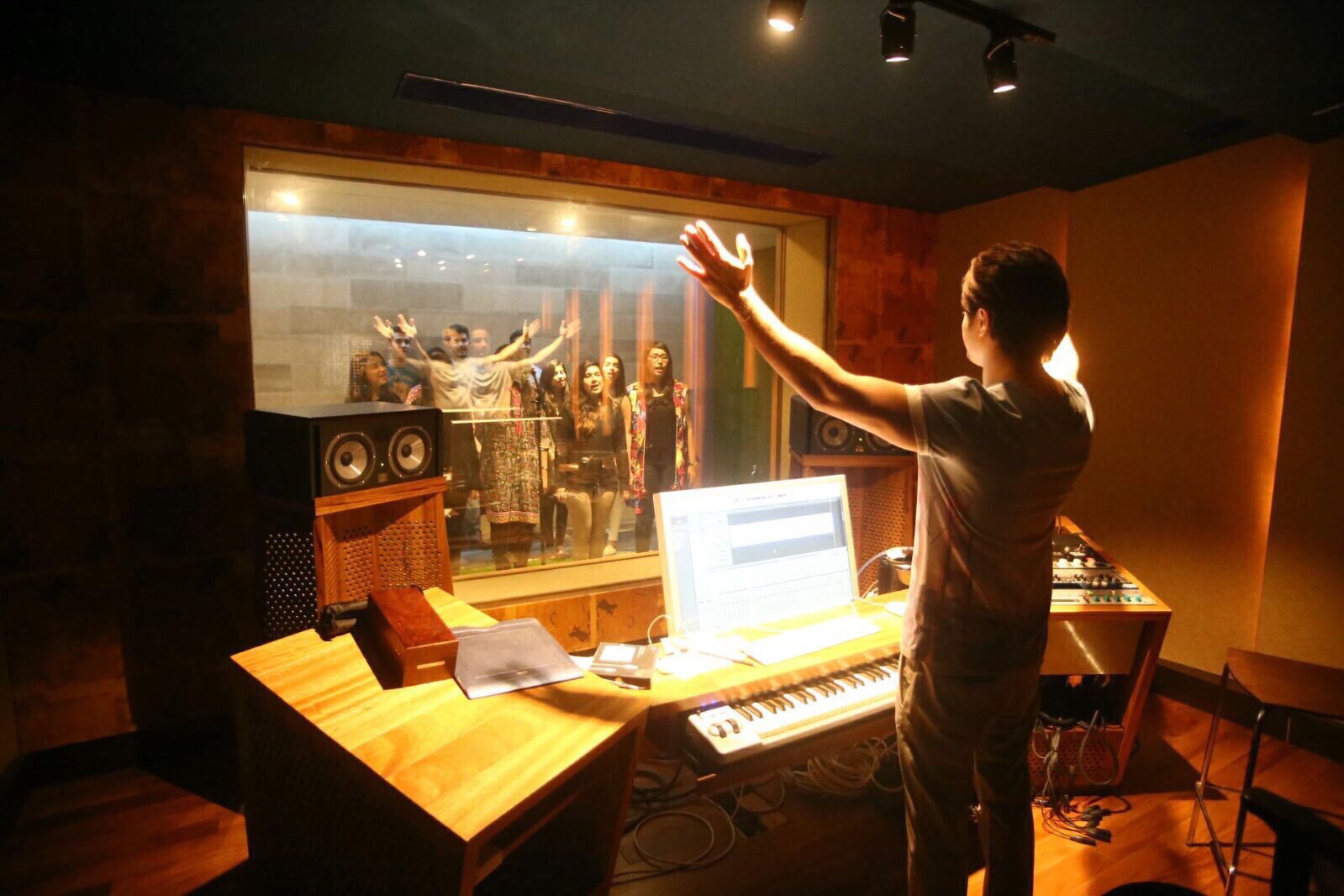 Yes! Not only has Ali penned the lyrics of the anthem, but has also sung and produced it in his newly established studio. There’s no doubt that whatever Ali has undertaken has turned out to be hugely popular among his loyal fans and has earned him new ones who commend Ali’s versatility and talent. This time also, this PSL anthem promises to be a superhit.

Ali has recently delivered two mega hit songs in the ongoing season of Coke Studio, Rockstar and Aye Dil, with being having been immensely loved for bringing out a new version of Ali Zafar and that too with a bang.

PSL is being launched at a glossy and starry event on September 20th, Sunday. The event will see the biggest stars from the worlds of cinema, music, TV and fashion come together to support this historical event Pakistan is hosting in Doha, Qatar in February. That’s not it! The event is not going to be about cricket only. It will feature music and entertainment too. Two of the biggest names in the country’s music, Strings and Ali Zafar, promise to entertain audiences at the event.

Official hashtags for any social media mention of the PSL are #PSL and #AbKhelKeDikha.