Today is a sad day in the world of music. Indian composer and singer Aadesh Shrivastava has lost his battle to cancer. Aadeshji had been battling cancer for a few years. He was first diagnosed with cancer in 2011, but he fought hard and managed to overcome it.  Aadeshji had stated that he changed his lifestyle – giving up smoking and drinking, had begun sleeping early, and practicing yoga.  Chemotherapy had worked the first time, but this time around when it relapsed for the third time, the cancer did not respond to medication.  As such, he was told his cancer was terminal.  Aadeshji was undergoing treatment in Kokilaben Dhirubhai Ambani Hospital for the last 44 days.  Several of his friends from the industry came to see him in his final days.   It is a major loss for the world of music and our thoughts and prayers are with his family.  He is survived by his wife, Vijeta Pandit, and two kids – Avitesh and Anivesh Shrivastava. 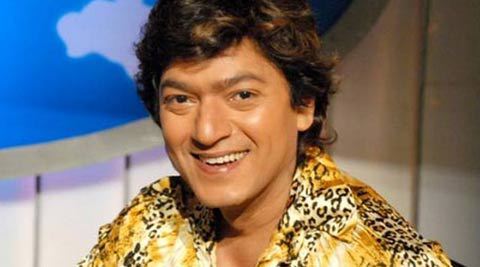