Walt Disney’s love story Khoobsurat starring Fawad Khan and Sonam Kapoor became a fan favorite within hours of its release. An ode to Hrishikesh Mukherjee, who created the original Khoobsurat in 1980, the film gave audiences a much required refresher with a kick! Here are five things the film gave us: 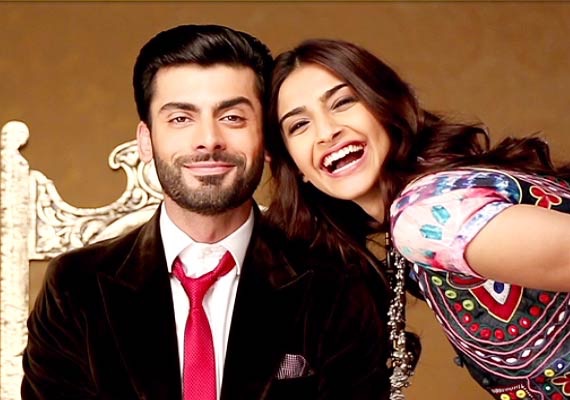 A romantic saga, the film was filled with warm and fuzzy feelings of love and adoration. Sonam Kapoor and Fawad Khan nailed it with their portrayal of Milli and Vikram. 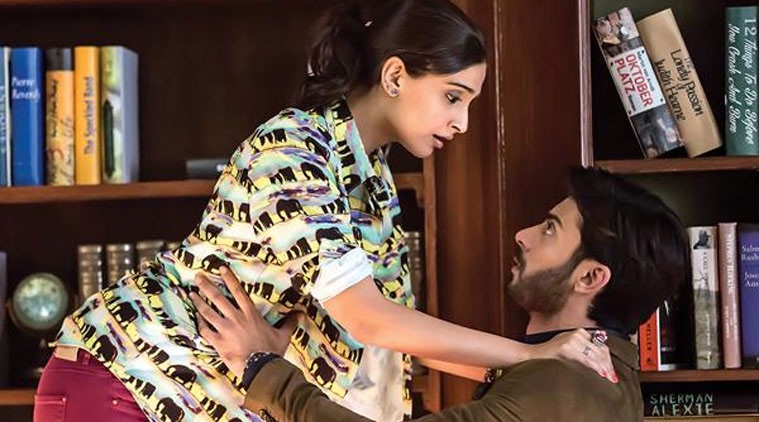 Touted to be an epic love story, Khoobsurat came as a pleasant surprise to the audiences when it came to the comic portion. Kirron Kher as Manju was a complete delight. Her performance is one audiences loved watching over and over again in the past year! 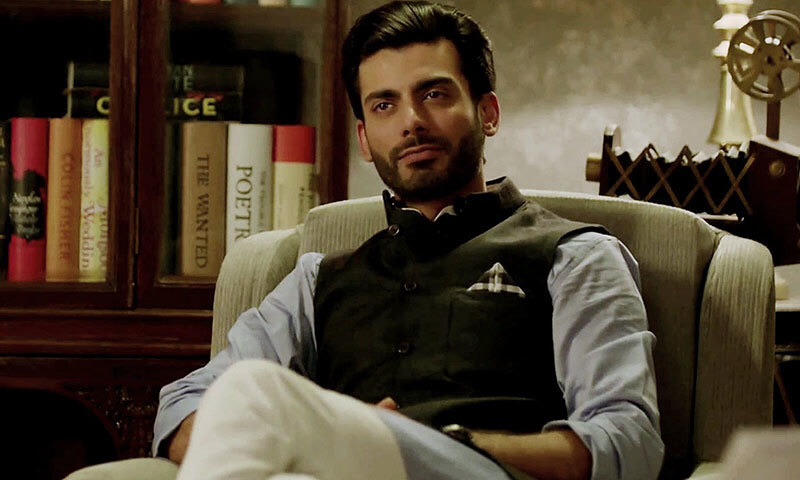 Who can forget Fawad Khan’s debut performance as India’s first Disney Prince. A pinch of arrogance, a dash of charm, a spoonful of character and a truck load of hotness made Fawad Khan the best debutant of the year across the board! 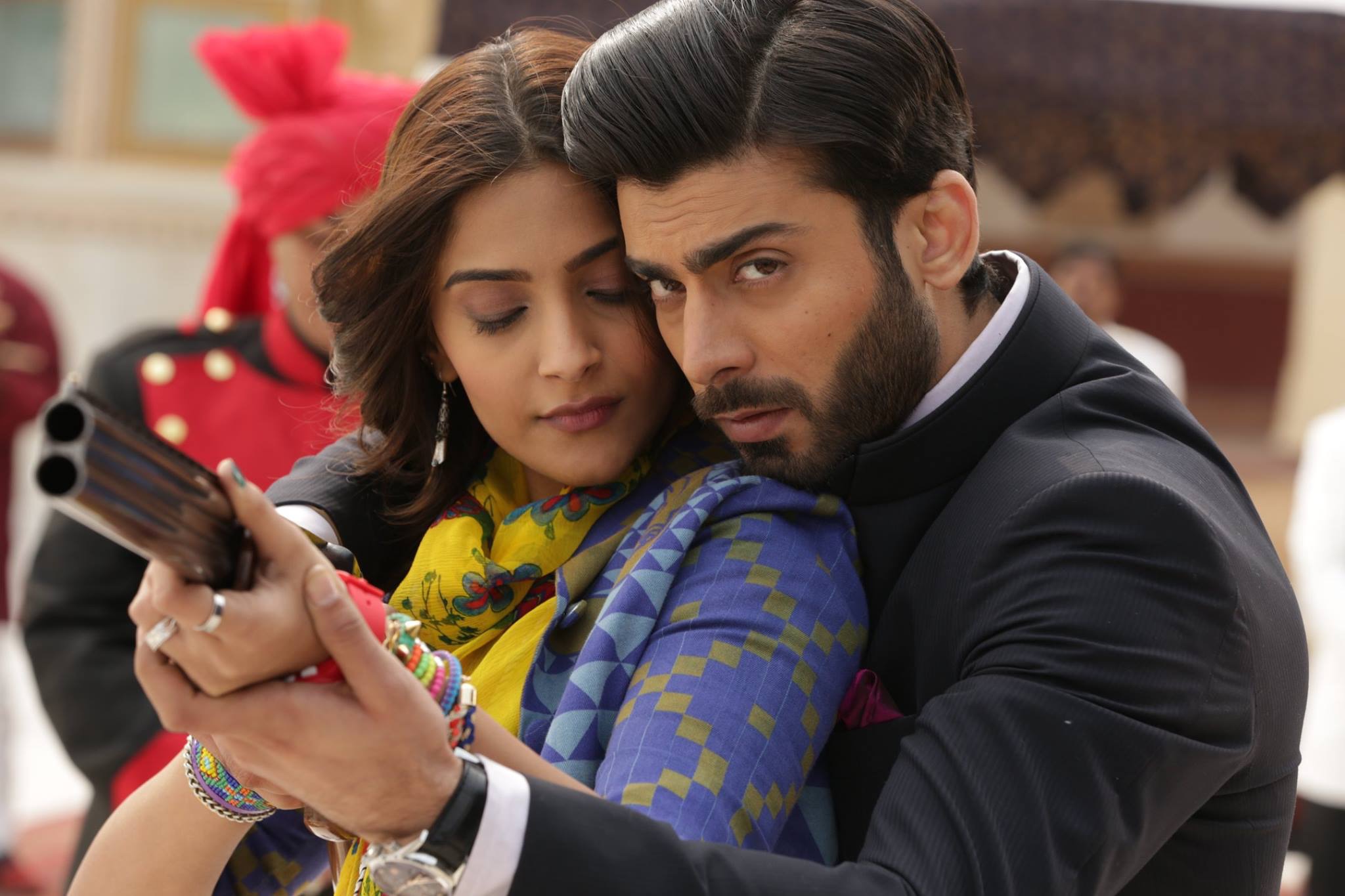 Armaan Malik and Sona Mohapatra voice simply added to the magic and marvel of Amaal Malik’s melodious composition Naina. A year later the song is still considered one of the most loved romantic tracks of all time. 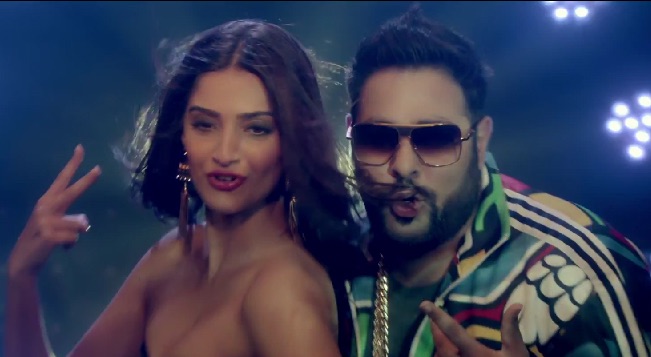 Since we are talking music, who can forget Baadshah’s party anthem to which Sonam Kapoor danced to as if no one was watching. Abhi Toh Party Shuru Hui Hai continues to kickstart parties across the globe!