International film megastar Akshay Kumar, is the first Indian personality to get behind the #dizzygoals challenge in support of a major campaign launching next month to make the new Global Goals for Sustainable Development famous. 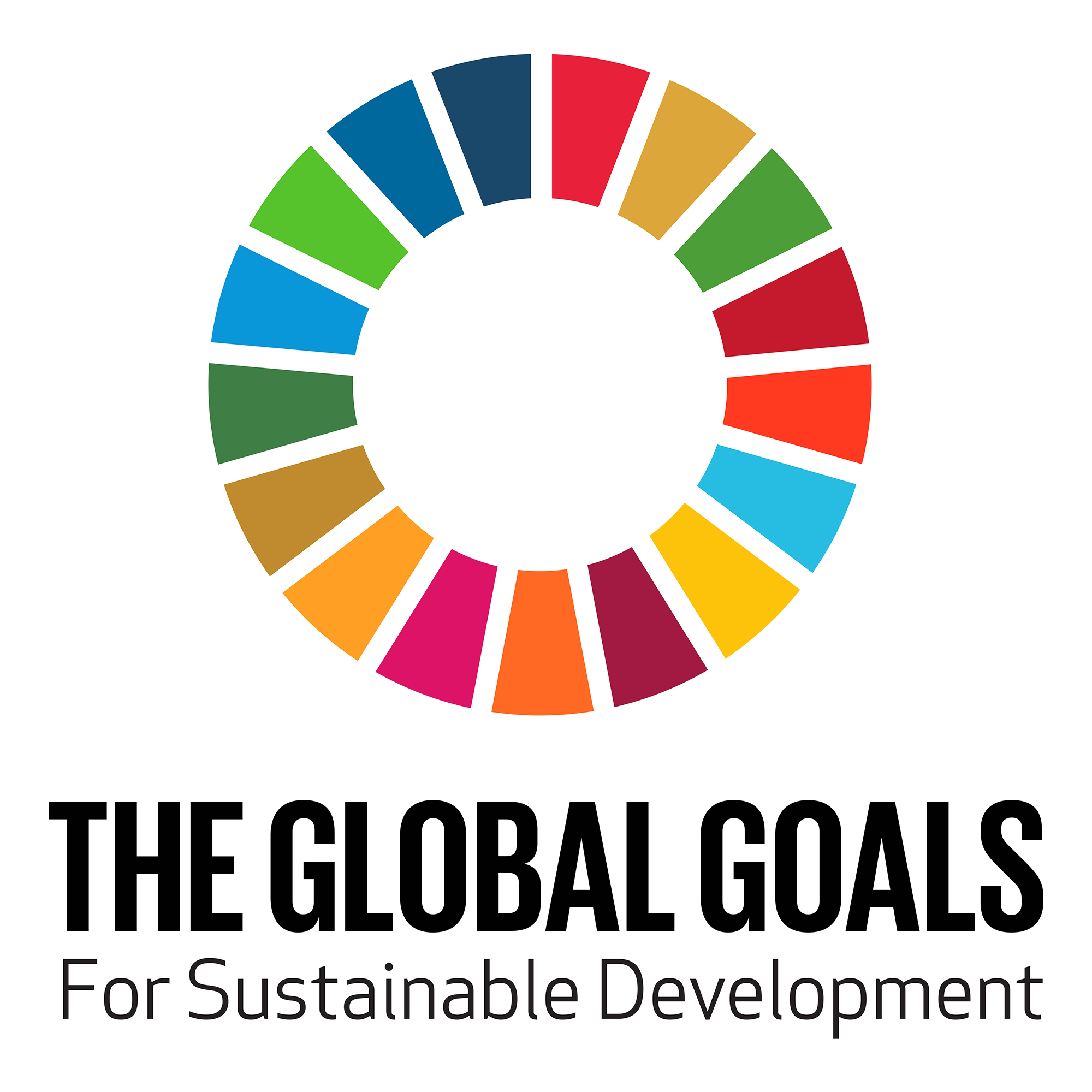 Launching at the United Nations General Assembly by 193 world leaders, The Global Goals are a series of ambitious targets to end extreme poverty, fight inequalities and tackle climate change for everyone by 2030.

Using the connection of ‘goals’, the dizzy goals challenge invites personalities and the public to run around a ball until they’re dizzy and then to try score a goal. 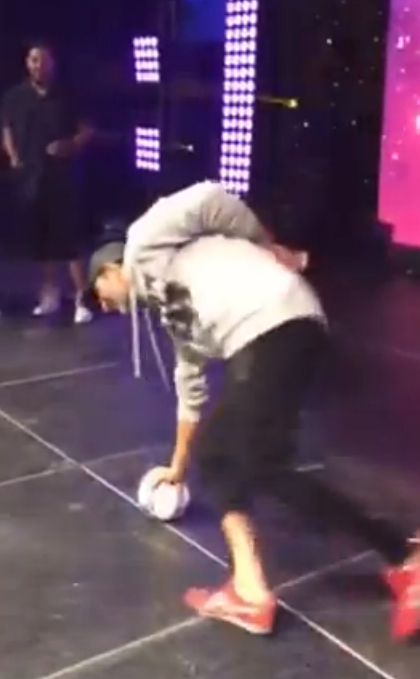 Akshay Kumar took the hilarious challenge in Houston, USA during rehearsals for his sell-out concerts Fusion which also marks the superstar’s 25th year in the film industry. The #dizzygoals challenge left India’s undisputed action hero no less than dizzy.