Cinematic history to make its debut in India, taking the 3D experience to a new level. Anglo-American technology company Ying Group makes their debut in India with the first-of-its-kind cinematic experience and reveal their relationship to upcoming much awaited 3D film Rudramadevi.

Our Ying scientists have shown us, that if you hold up two pencils in front of you, one 12 inches from your face, and the other 24 inches away, and you stare at one, you will think you are looking at three pencils. But if you look past them into the room, it’ll appear as if you’re holding four pencils.Say Ying’s PR Rosa Martinez.

With cinema, television and photographs made with one lens with effectively one eye and single sharp edge, we have forgotten these double images are with us always. This new technology, Enhanced Depth Solutions (EDS) recreates natural vision.

‘When you put on 3D glasses like in Avatar or the new film that is coming Rudramadevi, you are not seeing reality, you are seeing a three dimensional painting which the director has created for you.   Enjoy it as you would a Rubens or a Rembrandt, or a Salvador Dali, it is a film spectacle.  It is not a recreation of real life.’ explains London-based inventor James Ashbey.

James, along with Miles Adams, Head of Technology at the Ying Group, has been working on the unique EDS technology which promises a 3D feel without the glasses. The duo and their team have used the Anglo-American technology on a special test on  the YouTube trailer of the film Rudhramadevi, a Telugu-Tamil-Malayalam trilingual, being produced by Guna Teamworks and is also being dubbed in Hindi. It is directed by Gunasekhar who won the National Award for Ramayanam, adjudged Best Children’s Film in 1998. The film stars Rana Daggubatti, Anushka Shetty, Allu Arjun, Prakash Raj and Baba. 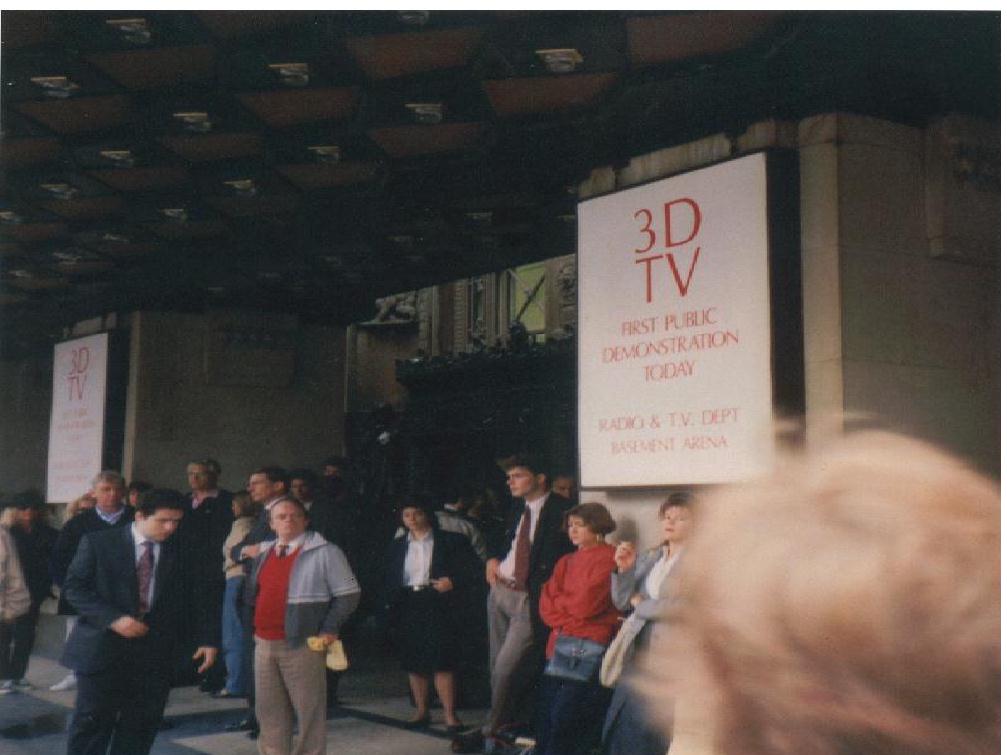 One of the big  challenges  for Miles’s team which had earlier worked on Hollywood films like King Kong, Kung Fu Panda, Inception and Avatar (see samples below), was the detail that is now required when creating this technology for the giant screen. Miles muses “there are not many new technologies that come along for the big screen, and we know that audiences will be very demanding, and yet also excited by the prospect of a new kind of image for the cinema, the first in their lifetime. The first big feature film in our new format, will be as memorable as The Wizard of Oz” Mile adds ” we hope”   The Wizard of Oz introduce film goers in the first half of the last century to colour film, and nothing was ever the same again.

“James combines digital design with cognitive psychology, so we have a lot of in-house know how.  Miles had to develop some specific algorithms for effects like blurring the background, effective conversion from 2D and introduce the non – detectable illusion at the below visible level in every scene. It was an intensive process which took over eight months,” he says. 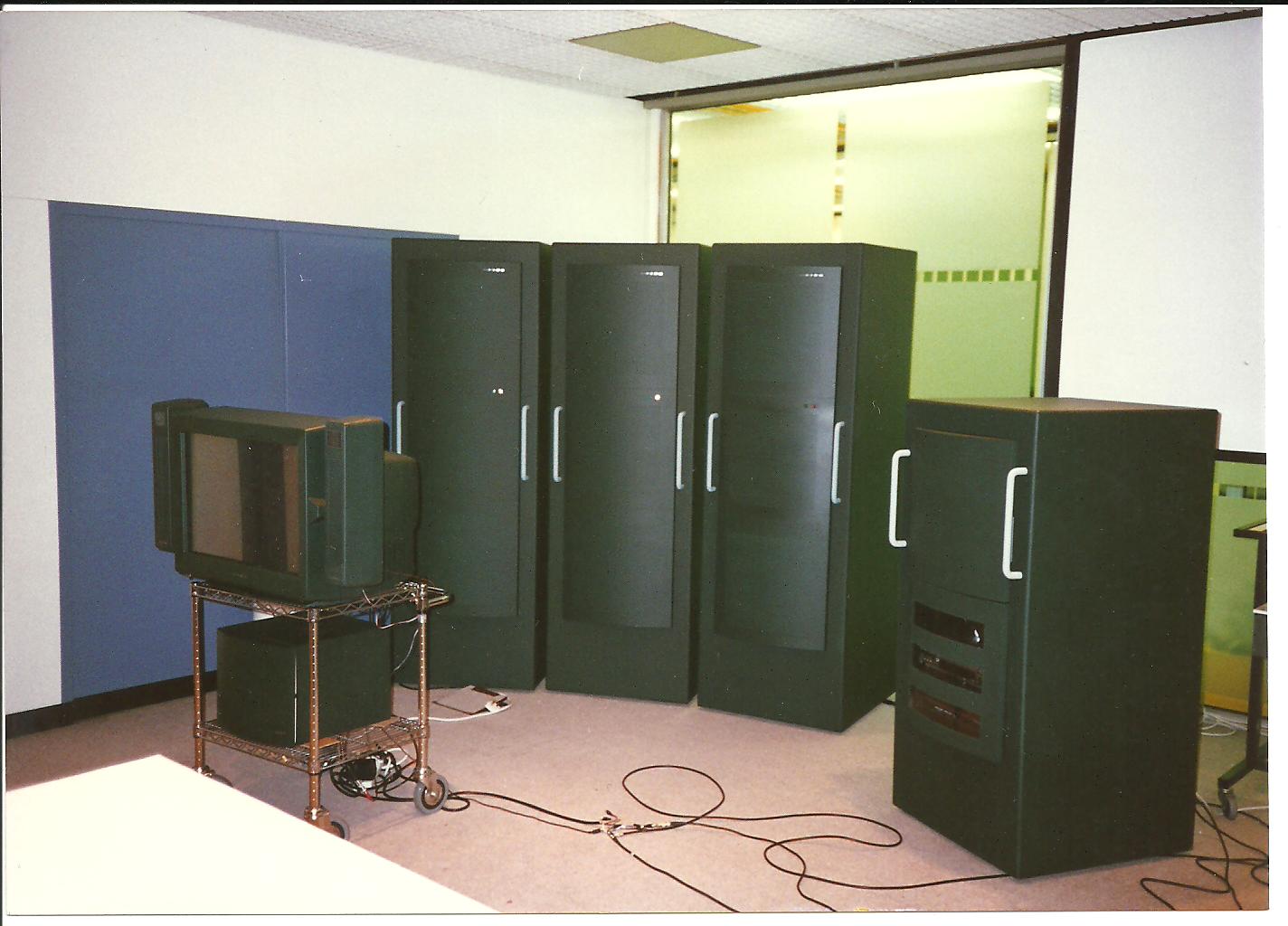 But will EDS give the same feel as 3D?

“The quality is the same but EDS does not have the sharp edges that you see in 3D or HD.  EDS has been called 3D lite, or 2D plus, we are not sure whether it will be as emphatic as full on with glasses 3D, we will be in the audience with the first film goes to see it, and we will know when they are cheering.  But people can judge for themselves what it looks like here on the smallscreen of their computers right here.   We think that EDS is more lifelike,” informs James.

And that it is going to be a stunning ride in the hands of directors like Peter Jackson, James Cameron, Steven Spielberg and Guna Sekhar himself. Miles adds,

“Indian films have as much detailing and professionalism as any Hollywood film and there is a huge market for competing technologies here.”