This past weekend we saw the first episodes of Jhalak Dikhhala jaa Reloaded. The return of the famed show saw a lot of new changes from a new format and new judges! The contestants are uber talented dancers this year and before you check out week 2 of the show we’ve got our list of favorite highlights from week 1! 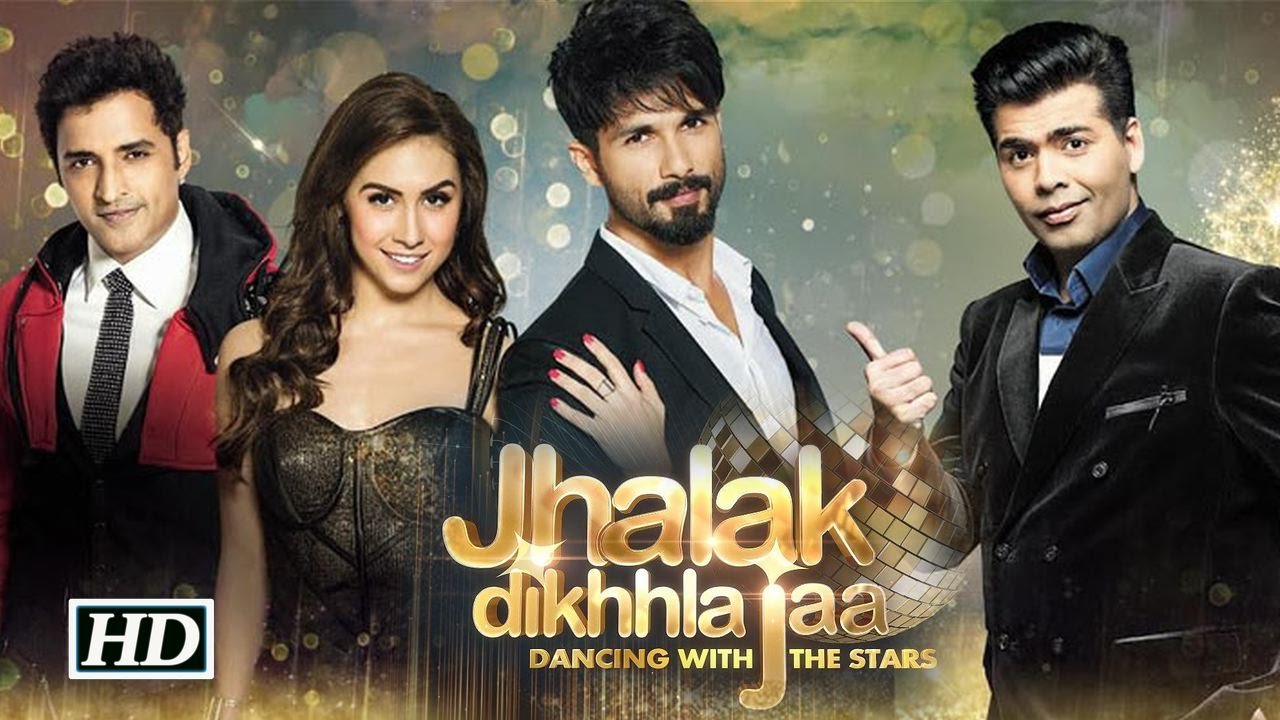 1. Jhalak Dikhlaja Reloaded sees the return of Jhalak Dikhlaja’s Ram-Lakhan, Manish Paul and Karan Johar! These two are absolutely hilarious and Jhalak just wouldn’t be the same without their lovable banter.

2. You’ve gotta love Lauren Gottlieb’s hindi, she is too precious. Of course her accent isn’t all there but hey, she’s learning! She is so cheerful and sweet we love her as a judge! Although she keeps mentioning her stint on the show, hopefully she focuses more on the current contestants in the later episodes than her own season. 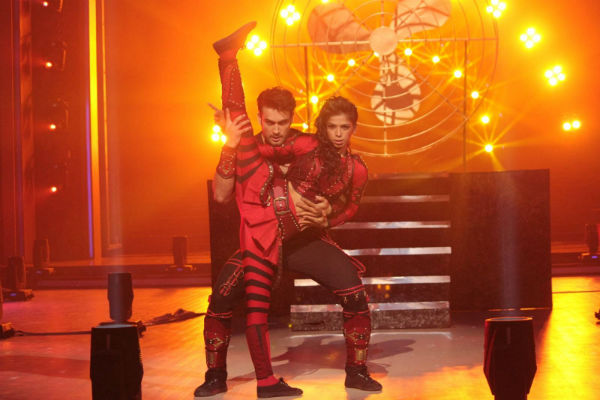 4. Sexy Vivian D’sena is not a dancer, his wife loves to dance but he avoids it like the plague. However the Jhalak team got Vivian to do a little impromptu dance with his wife on stage!

5. Comedy actress Kavita Kaushik was always seen as a tom-boy on television but this tough girl brought on the sexy in her steamy act with her choreographer. You will DEFINITELY see her in a totally new light now!

6. We had high expectations for television diva’s Sanaya Irani and Deepika Samson but the two ladies didn’t really hit the mark. Sanaya’s act was cute but safe and Deepika even forgot some steps. Hopefully they step up their game for week 2. 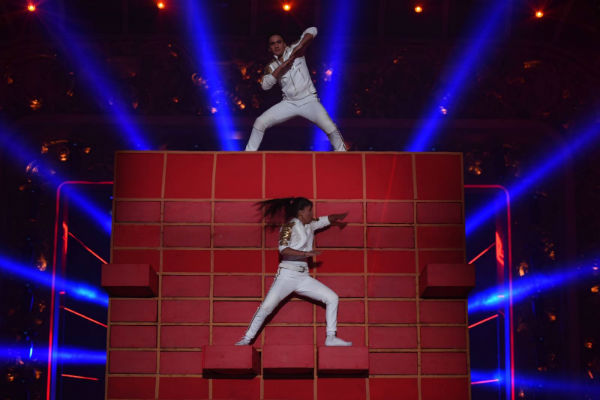 8. Rapper Raftaar killed it with his hip hop act that was done with water! The dance was high in difficulty and he seemed to breeze through it like a pro!

9. One legged-dancer Subhreet really impressed and inspired people with her story. The cheerful dancer and her creative choreographer did an amazing job and we hope th ey cane take dance to new heights! 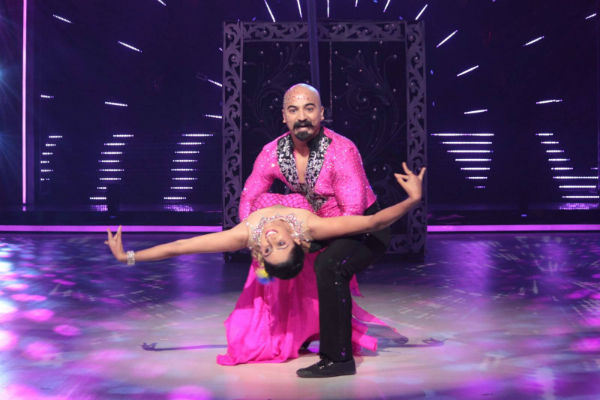 10. Shahid Kapoor is amazing as a judge but he does act as host often. When we say amazing, we seriously mean AMAZING! His smile lights up the whole screen, he is caring, funny and serves his critical comments with a smile. Shahid was the perfect choice to be a judge. 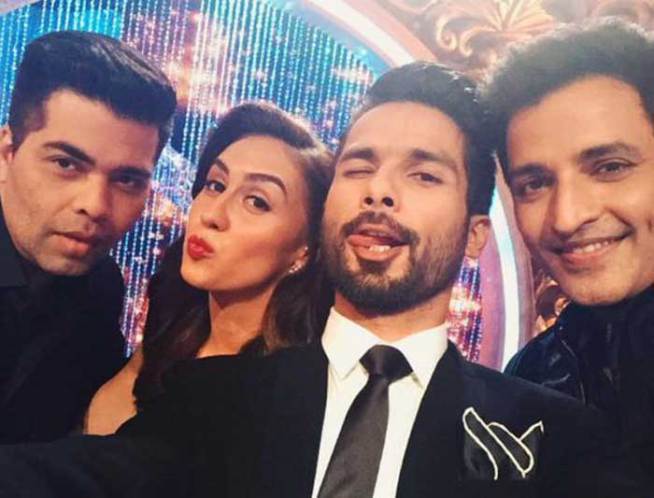 Now that you’re all caught up on week 1 be sure to check out week 2 of Jhalak Dikhhla jaa Reloaded!