Bangistan took quirky to the next level when its makers opened up a real life version of the fictional restaurant featured in the film – FcDonald’s.The name ‘FcDonald’s’ and its tagline ‘Killer Fast Food’ piqued the curiosity of passersby and they couldn’t help but enter the deadliest restaurant around to see what the fuss was all about. 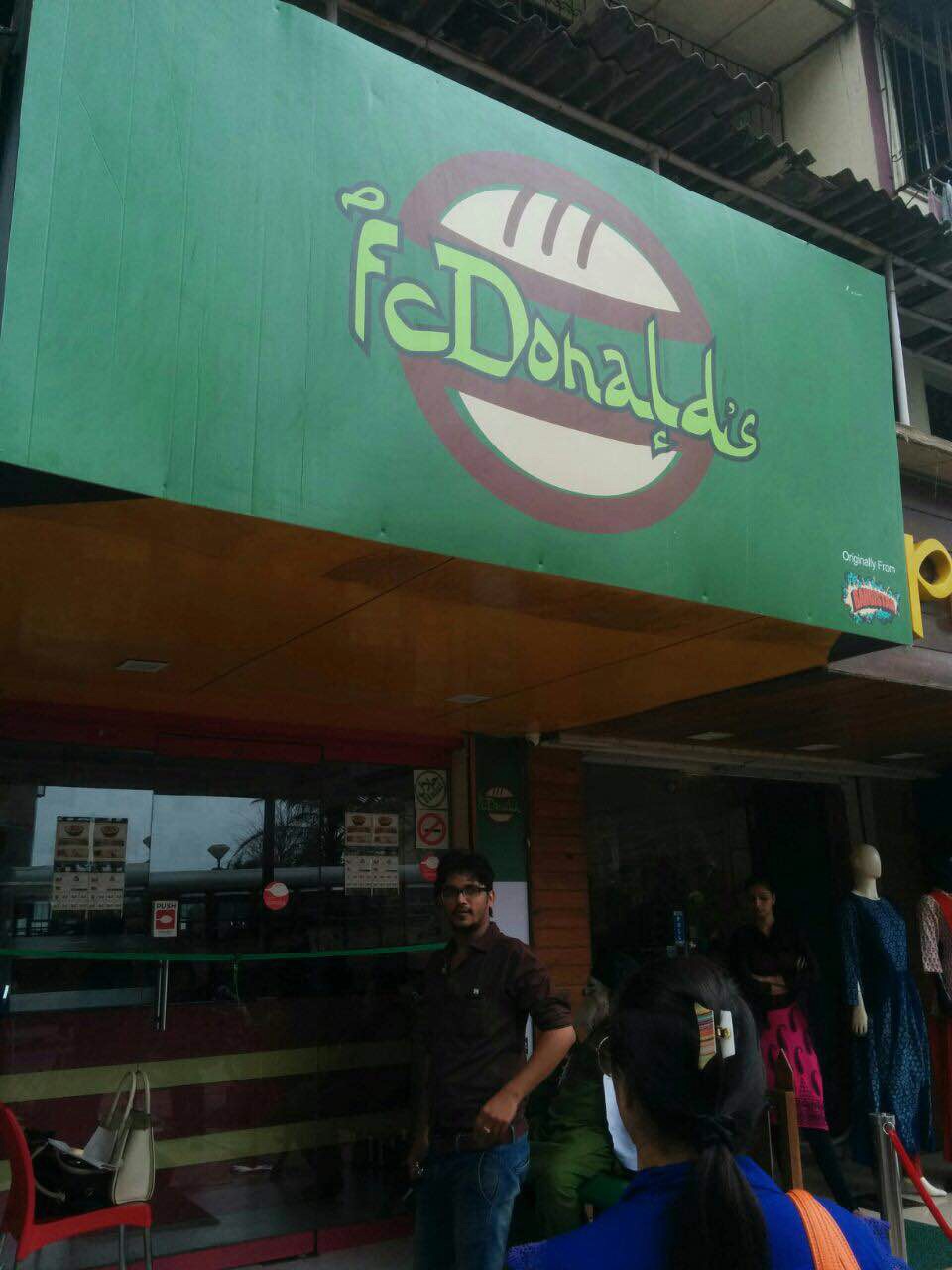 This restaurant even had its own mascot Fondle FcDonald – a real life person parodying Ronald – but with a large white beard and toting an AK-47. The menu boasted of authentic ‘Bangistani’ food which comprised mouth-watering burgers, fries, hot and cold beverages. This fast food joint was even listed on Zomato, to authenticate its existence.

Riteish Deshmukh and Pulkit Samrat, the lead actors, were seen digging into the food on Saturday at its launch in Andheri, Mumbai. They even gave away burgers to children gathered outside.

Riteish talked about the relevance of ‘FcDonald’s’,

“It’s the place where Al Kaam-Tamaam has meetings to discuss their plans. People enter here with guns and bazookas with no qualms. It is a way of life in the northern part of Bangistan.”

This place which has been leased by the makers for the launch provided vegetarian and non-vegetarian quick bites.