After doing a wide variety of endorsements, the massively popular and gorgeous actress, Sonakshi Sinha has signed her very first tech brand and become the ambassador for Digisol’s wireless and networking products.The appointment of Sonakshi comes at a time when Digisol plans to magnify its presence in consumer segment and this association is expected to boost the brand’s visibility in India. 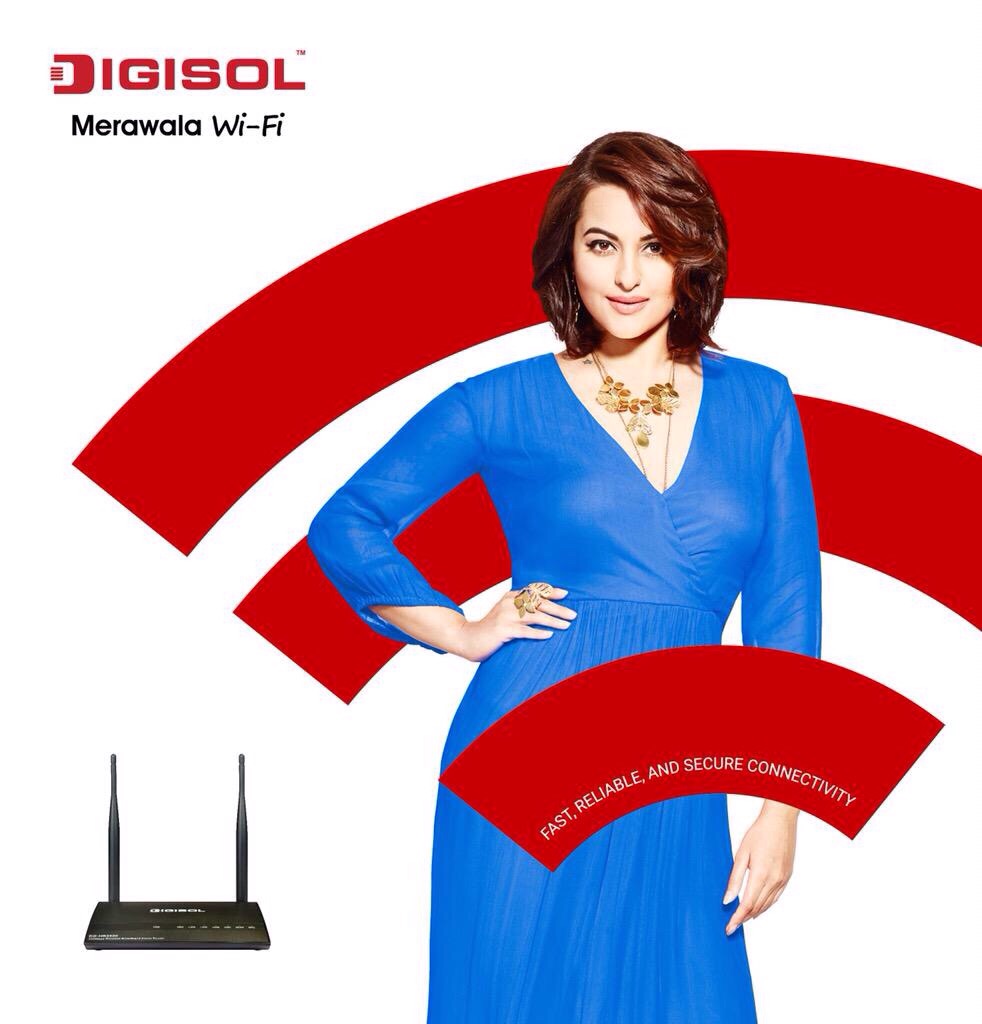 Sonakshi Sinha, who has been one of the most followed celebrities on social media, has added one more feather to her cap by becoming a brand ambassador for a highly reputed wireless and networking product. On expressing her excitement, Sonakshi Sinha said,

“I am happy to represent a brand like Digisol which is playing a major role in making DIGITAL India a reality. Now, that I’m associated with Digisol, I look forward to be a part of their Initiative.”

Well kudos to the super tech-savvy diva of Bollywood!