Everyone loves to listen to something and new and exciting especially if the tune of it is very catchy right? Well Australia’s number one producer JASKURN GOSAL who had introduced us to his new fresh track that had instantly became a hit called  “Haan Baliye” back in 2010, has now come out with another great hit called “Dil Mangeya”. 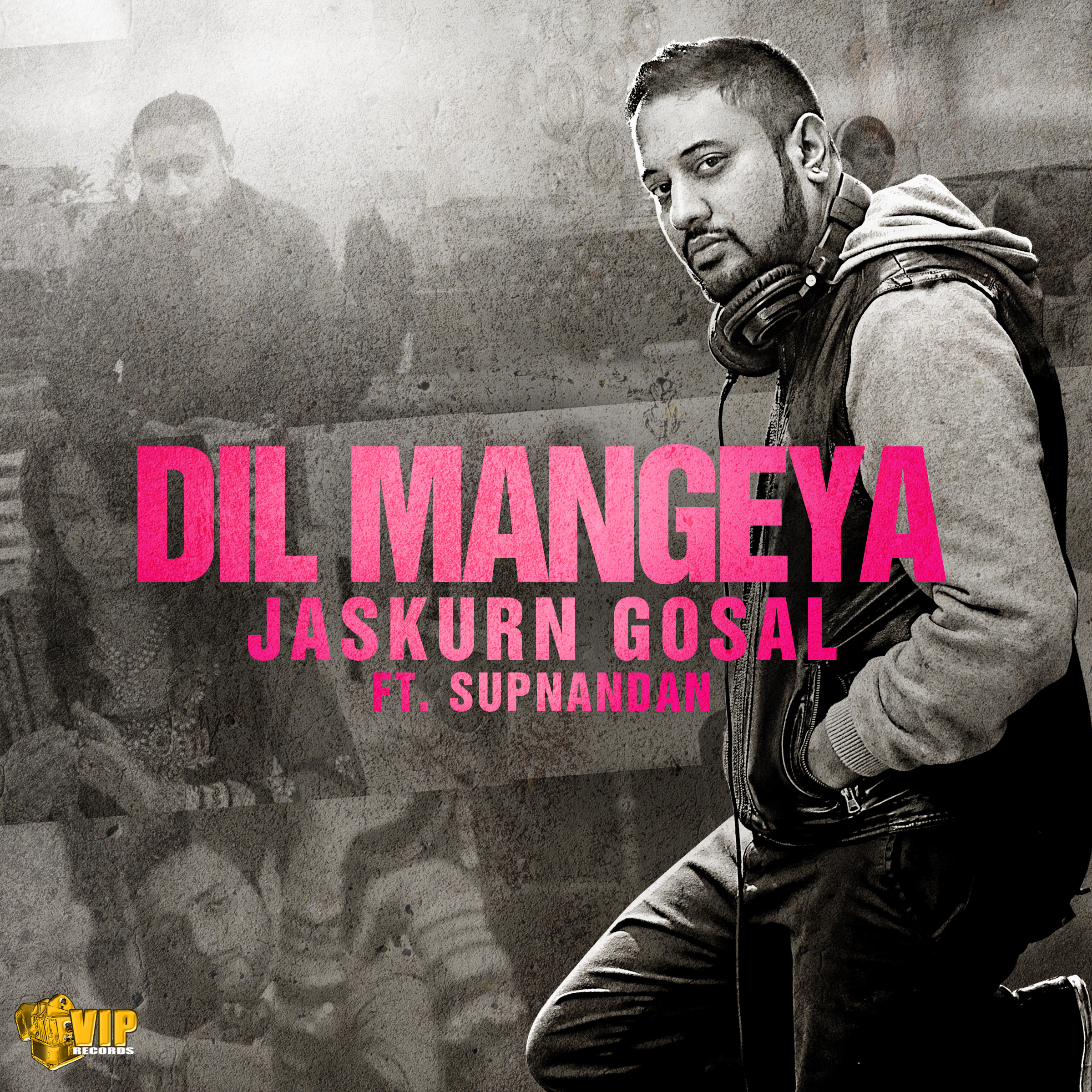 “Dil Mangeya” which is the recent hit from JASKURN GOSAL has already been grasping alot of attention across the world by fans which makes it more exciting and more eager to listen to as well. Teaming  up with singing sensation Supanandan, they both have together created such a beautiful upbeat song that could be heard at the next party you attend.

Check out “Dil Mangeya” by JASKURN GOSAL ft. Spanandan and tell us what you thought of the song!