Yes, you read that right! She is doing all three in a film! Someone is on a role to success this year after Tanu Weds Manu 2 and she isn’t stopping yet! Known for being a perfectionist especially when it concerns getting under the skin of her character, the Queen of Bollywood raises the bar yet again. For her next, Vishal Bharadwaj’s Rangoon, Kangana is all set to undergo a three months training in dance, sword fighting and Horse riding. 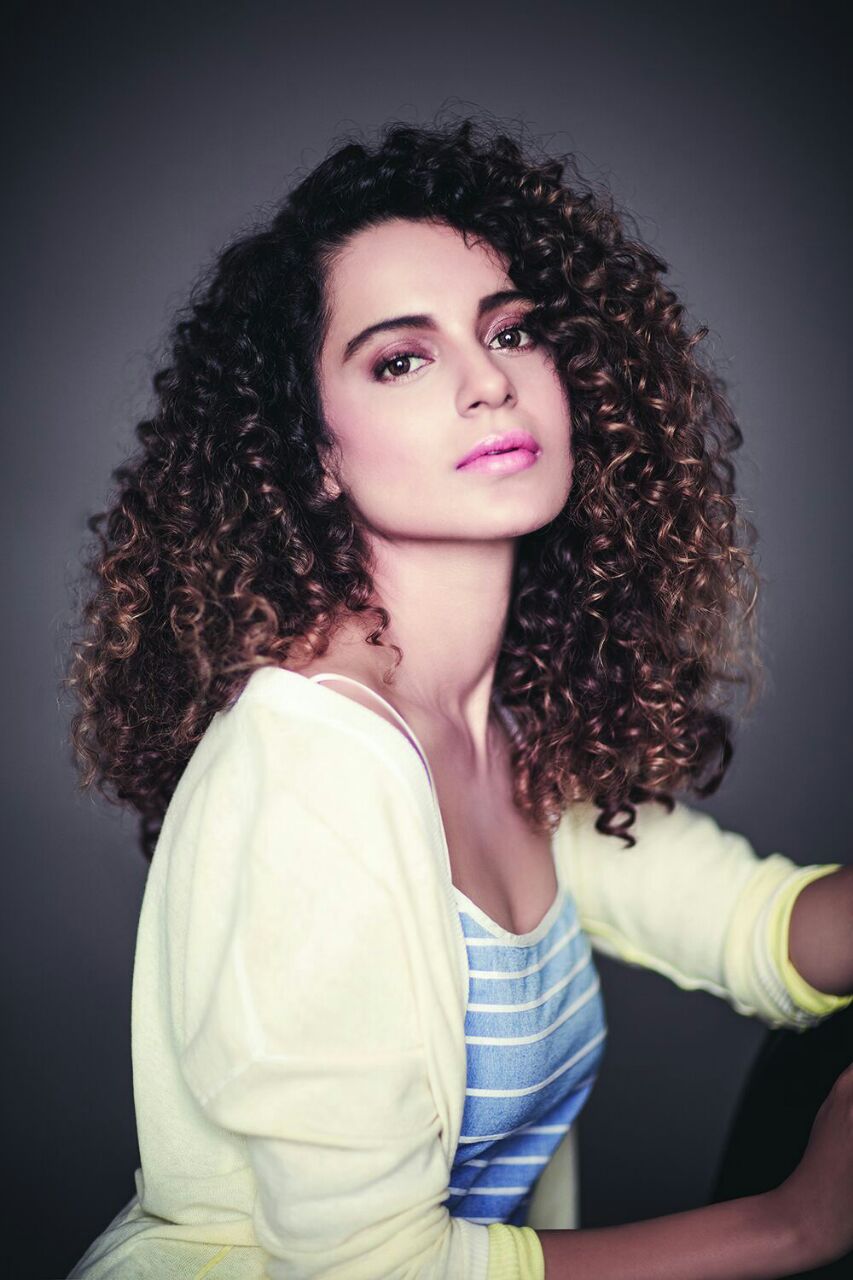 “Kangana plays Julia, a Broadway star in her next film Rangoon. Being someone who focuses on one film on a project, she invests significant amount of time on her prep as well. She spent a few weeks in NYC working as part of a Broadway production and now she’s training herself in modern dance forms and Ballet. She has connected and flown down a trainer from the US who specializes in the dance styles she needs to learn for her character Julia.

Looks like Kangs in no way takes her success or her box office pull or for that matter even her talent for granted. Reminded of Daniel Day Lewis and his character prep anyone? We know we are…! You go Kangana!