Actress Tanushree Dutta’s younger sister Ishita Dutta is all set to make her Bollywood debut in Ajay Devgn-Tabu starrer Drishyam, Directed by Nishikant Kamat. It seems that veteran actor Ajay Devgn was quite impressed with the hard working young actress who was last seen on the television show Ek Ghar Banaunga on Star Plus. 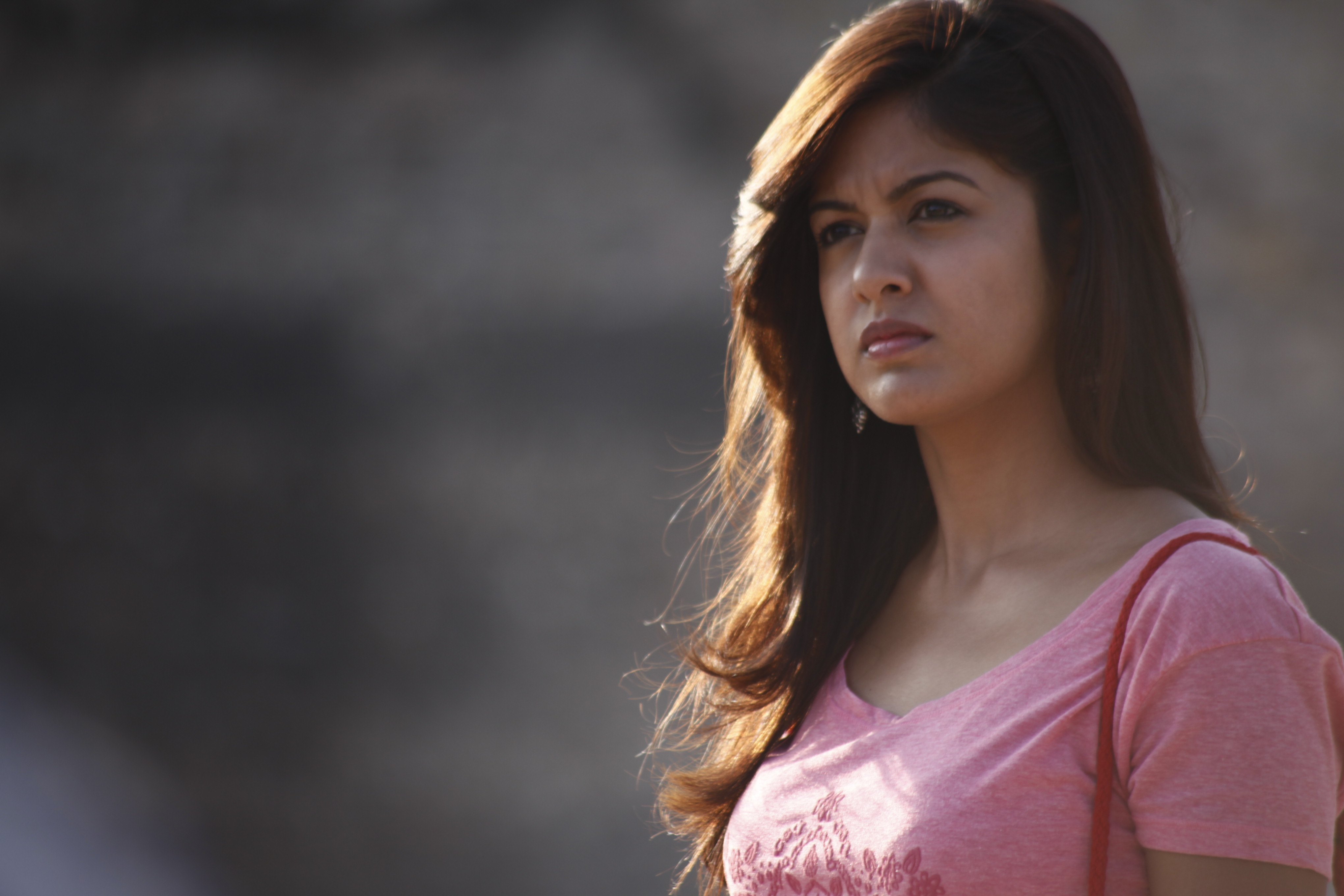 The young actress makes her debut as Ajay Devgn and Shriya Saran’s elder daughter in the film.The debutante was finalized for this film within two days of auditioning for it. Having assisted on a couple of films before facing the camera for her first film in Kannada earlier this year, Ishita has impressed Ajay Devgn with her performance in her maiden Hindi film. The intense actor says,

“Ishita is quite talented and focused. She has acted very well in Drishyam. I wish her all the best in her future endeavors.“ 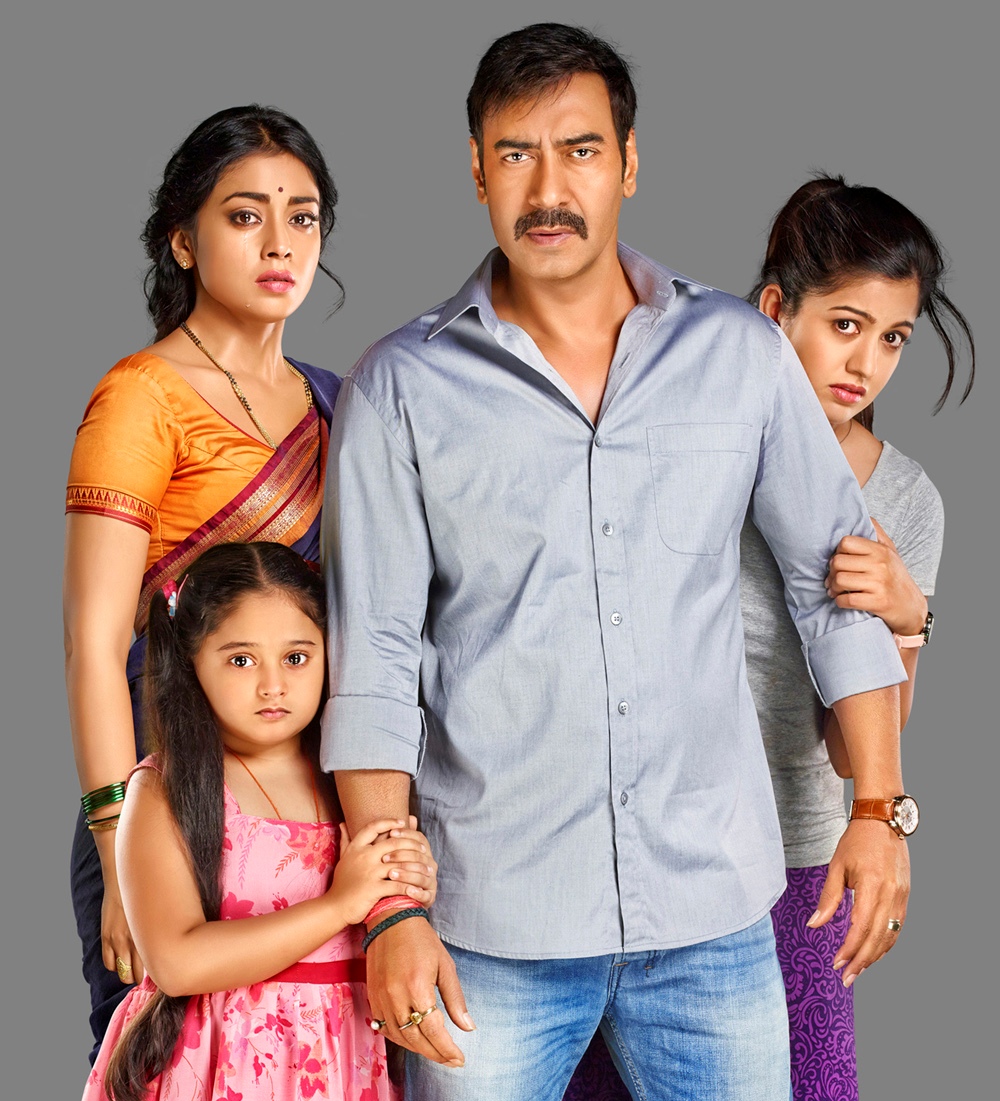 When quizzed Ishita about it she said,

“I consider myself lucky to work with a National Award winning actor like Ajay Sir. As a newcomer, I’ve learnt a lot while working with him.”