Ever run into your childhood friend and think gosh those were the good times? Well even Tinsel town has a few childhood friends that you would be surprised about! We have seen many friends who have been actors and have worked together in several films. When you work with friends there is a certain level of comfort that both the actors share with each other- there is a different kind of camaraderie that they have while filming. Here we take a look at actors who have been childhood friends and have worked together on the big screen!

National Award winning actors Ajay Devgn & Tabu have actually been childhood friends, Devgn has known Tabu even before she was part of the industry, they have been close friends, though the duo have done few films together – (Haqeeqat, Vijaypath, Thakshak) they will be seen together very soon in quite a powerful driven roles- Drishyam

Hrithik Roshan & Farhan Akthar have been friends since their childhood, they have literally grown up-together as their respective parents belonged to the film fraternity. They even went on to work together in Lakshya as Director and Actor and Zindagi Na Milegi Dobaara as co-stars. 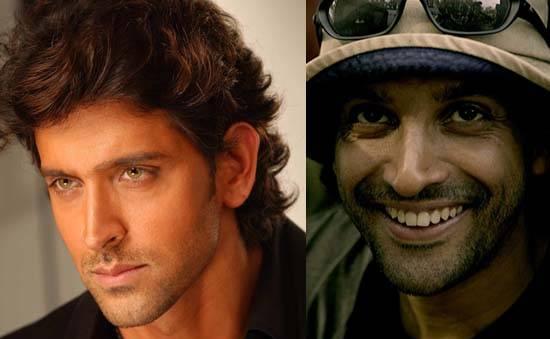 Kareena Kapoor & Tusshar Kapoor both belong to affluent family of Bollywood, they had been residing in the same area and have been childhood friends, right from attending each-other’s birthday parties to spending time at each others houses. Kareena Kapoor & Tusshar have done few films together like Jeena Sirf Mere Liye, Mujhe Kuch Kehna Hai, Golmaal Returns. Golmaal-3 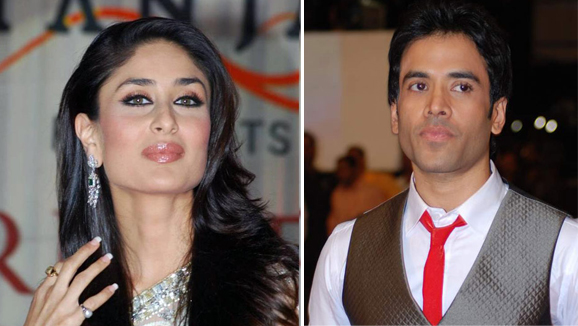 Who would of thought these were some childhood friends, right?