There is a thin line between real and reel which is crossed by audiences every time an actor surpasses all expectations and delivers a magnificent performance. Take for example the case of our beloved villains from Star Plus’ hit show Yeh Hai Mohabbatein.

At recent, Amit Tandon who essays the role of Dr. Subbu on the show has been facing the brunt of his characters misdeeds. The character, who was introduced as a possible match for the main lead Raman’s sister Simmi, turns negative over the course of time. The mystery surrounding his ex-wife’s death and his drive for revenge had already affected the audiences negatively but the real showdown happens when Amit Tandon posted a picture of himself as Divyanka Tripathi where he was holding her neck to symbolize the upcoming vengeful track. While in the context of the show, it was considered deeming and distasteful by audiences including those who had no clue as to what the show or scene was all about. The actor had to go out of the way to explain it was just a scene and the reverse can also happen! 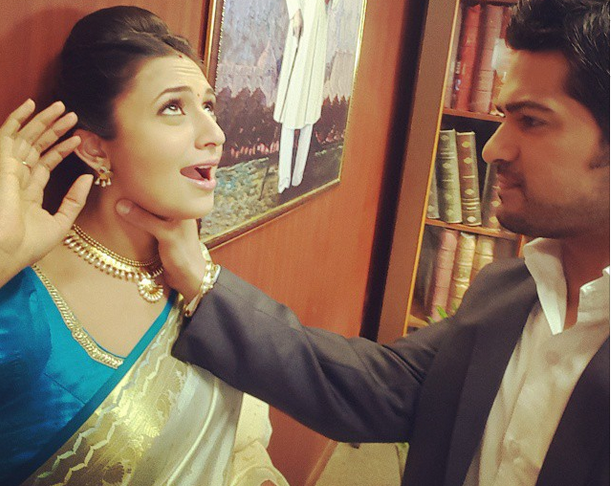 Amit is not the only one who suffered from major backlash. Prior to Amit, Sangram Singh, Aly Goni and Anita Hassnandani  have also fallen victim of the thin line between real and reel. While Anita Hassnandani (Shagun) has been the most hated mother on television since the start of the show, Sangram Singh (Ashok) and Aly Goni (Romi) faced minor backlashes during two game changing tracks in the show. 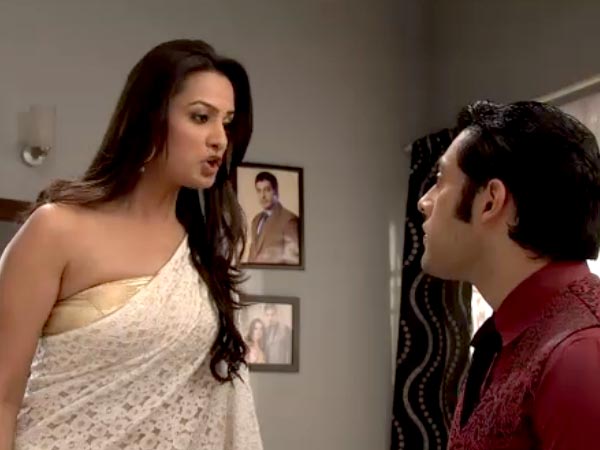 During the alleged affair track between Sangram’s character Ashok and Mihika as well as the rape track Sangram Singh faced the wrath of the audiences. It was as if the audiences were bound to that fact that Sangram is not Ashok and Ashok does not exist in real life! 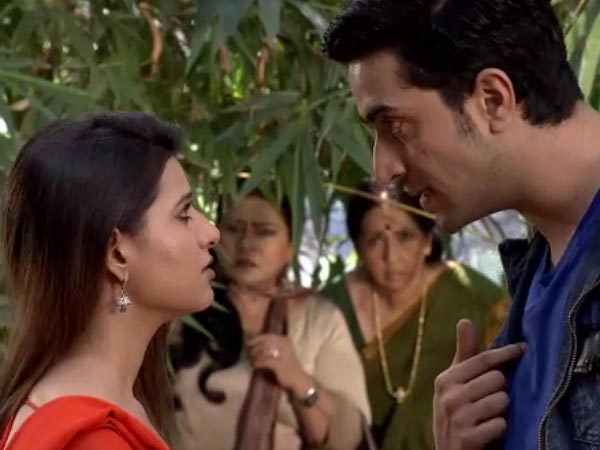 Granted that actors have a responsibility towards a show, but they also have creative freedom. If that is taken in the wrong way or taken away from them all together, you’re favorite shows, movies and plays will cease to exist. It is crucial that we take the life lessons and prototype messages entertainers provide and use it to progress as a society. And remember characters belong either in the pages of a book or on the projection of a screen. Do not try to bring them life in ways that they become a hindrance for the actual living! Simply sit back, relax and enjoy the show.